Last weekend, the 9th and 10th of February, in Keystone, under an awesome bluebird Colorado sky, took place the freeski and snowboard A51 Grom Fest!

The American resort welcomed 96 freeskiers and 124 snowboarders which showed an incredible riding level. The best athletes of the A51 Grom Fest Freeski have been qualified for the World Rookie Finals Freeski which will be held in Seiser Alm, Italy, from the 18th to the 21st of March, where they will meet the best young guns coming from all over the world. 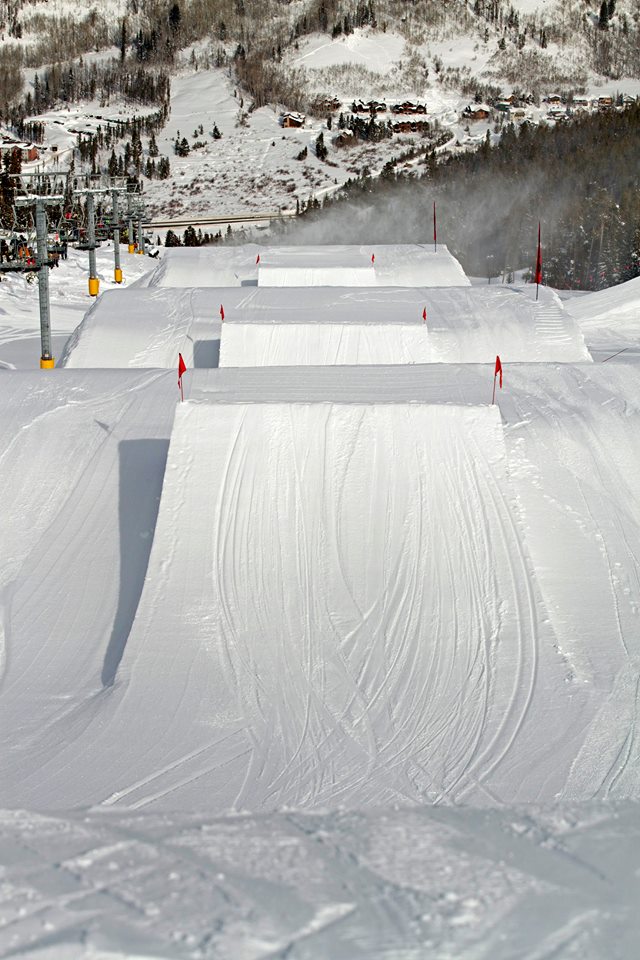 Whereas the three best grom snowboaders (male and female) have been qualified for the World Rookie Finals Snowboard that will take place in Kitzsteinhorn – Zell am See-Kaprun, Austria, from the 25th to the 30th of March 2019!