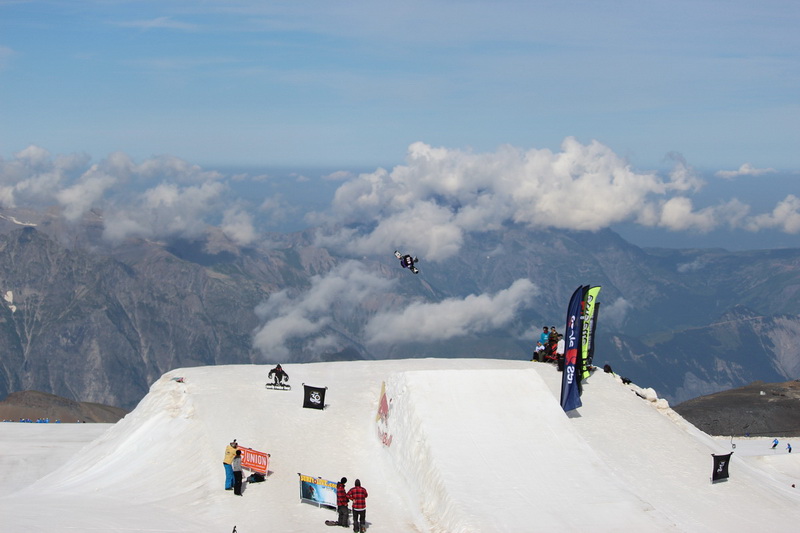 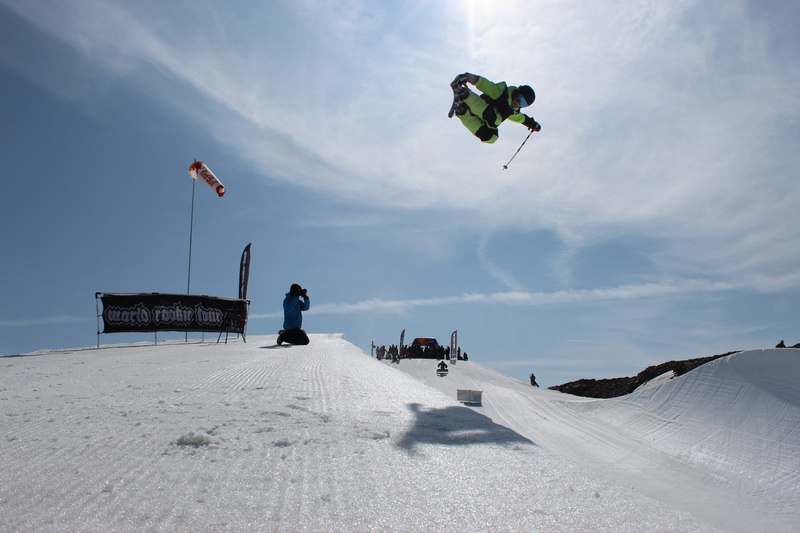 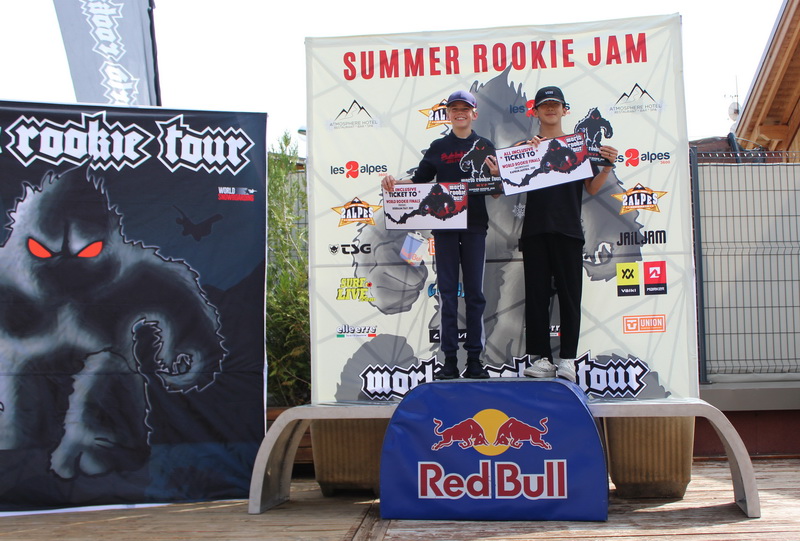 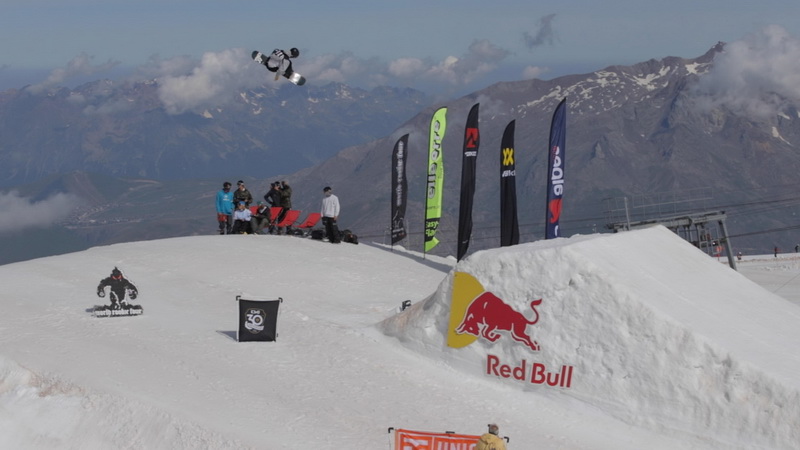 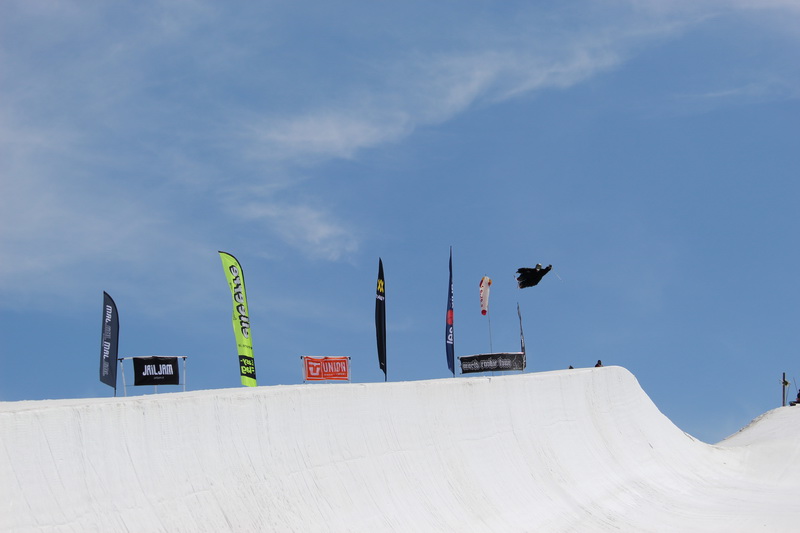 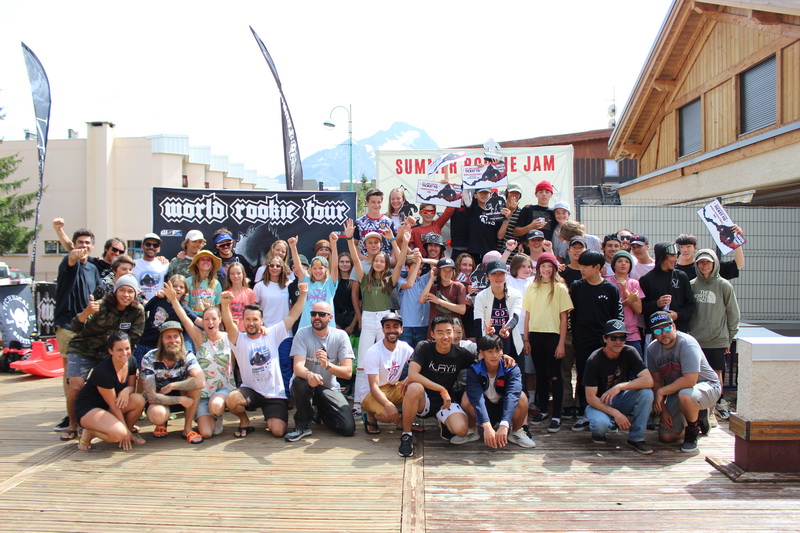 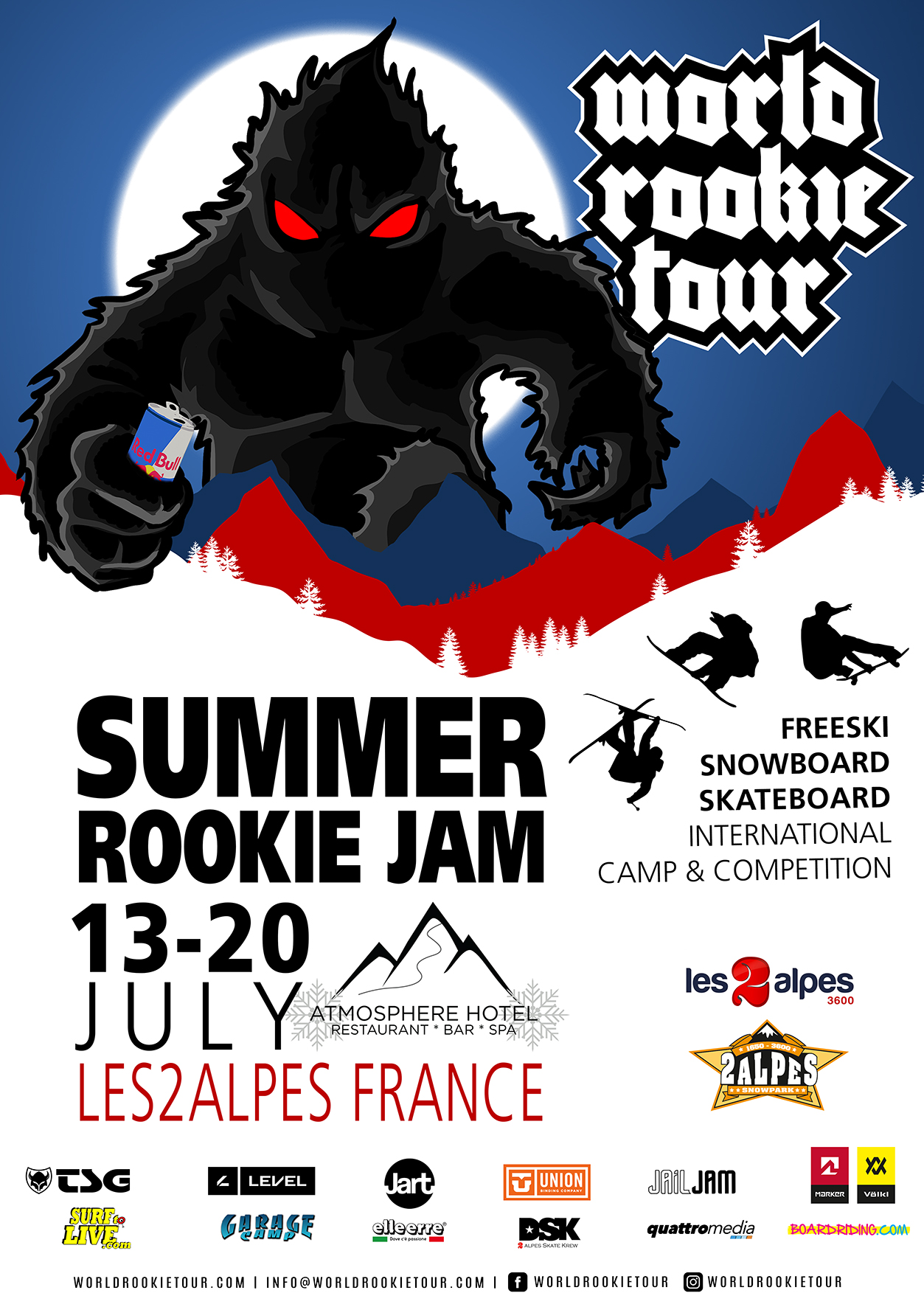 Book your summer experience with the Black Yeti! 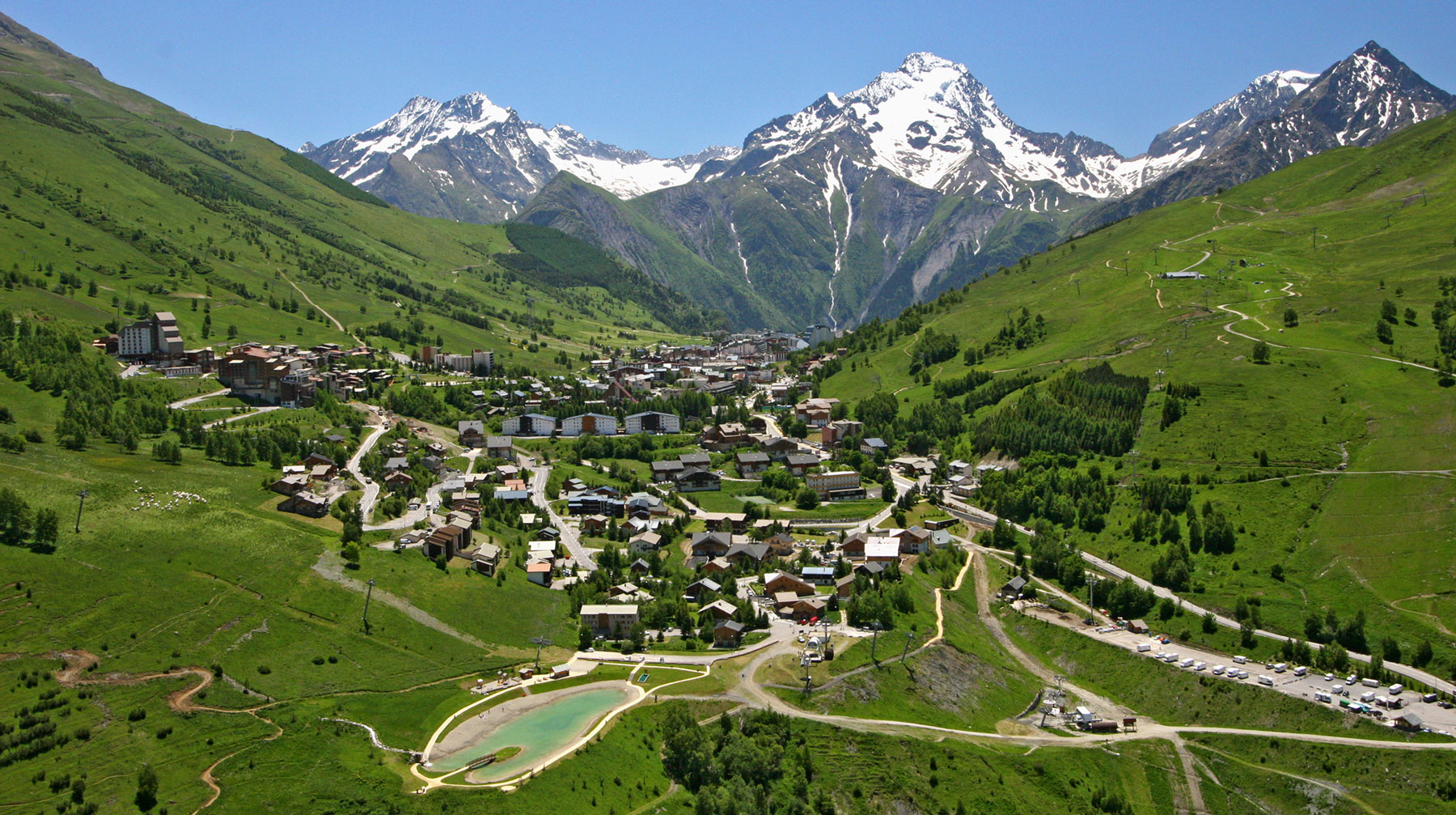 The Black Yeti is looking to impress you with the most epic summer vacation ever: the 2019 Summer Rookie Jam by Atmosphere, International Camp&Comp in Les 2 Alpes, will be the first multi-sports event for the World Rookie Tour. Camps for young people from all over the world focusing on freeskiing, snowboarding and skateboarding, halfpipe and big air contest, both freeski and snowboard, valid for the World Rookie Tour 2019/2020 rankings and to conquer your spot for the 2020 WRT Finals. Last but not least skateboard contest, big final party and many exiting side activities. 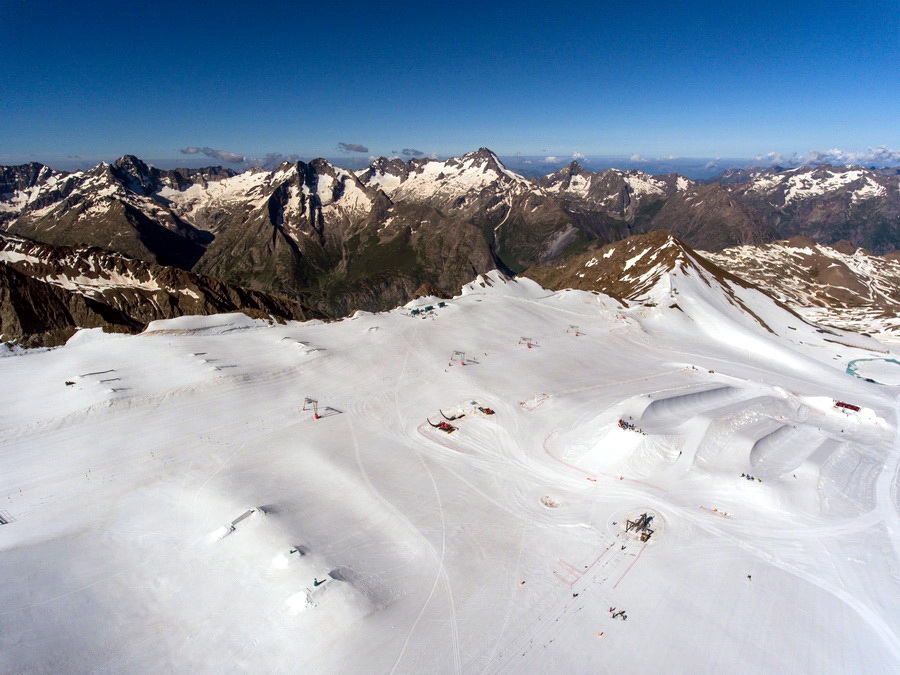 As in the winter editions, the Summer Rookie Jam will be not just a contest, but also a unique opportunity to meet and hang with other rookies from all over the world. Beginners and amateurs shall train together with world junior snowboard and freeski champions, as well as peer junior national teams, for a week in an international and exciting environment, creating a unique freestyle event.

Why you should book your summer holiday with the Black Yeti? First, he is your best action-friend and all the action families and youngsters are welcomed! The location, Les 2 Alpes, is the largest skiable glacier in Europe during the summer and the snowpark is one of the best summer park in the Alps, with many obstacles from easy line to pro line. 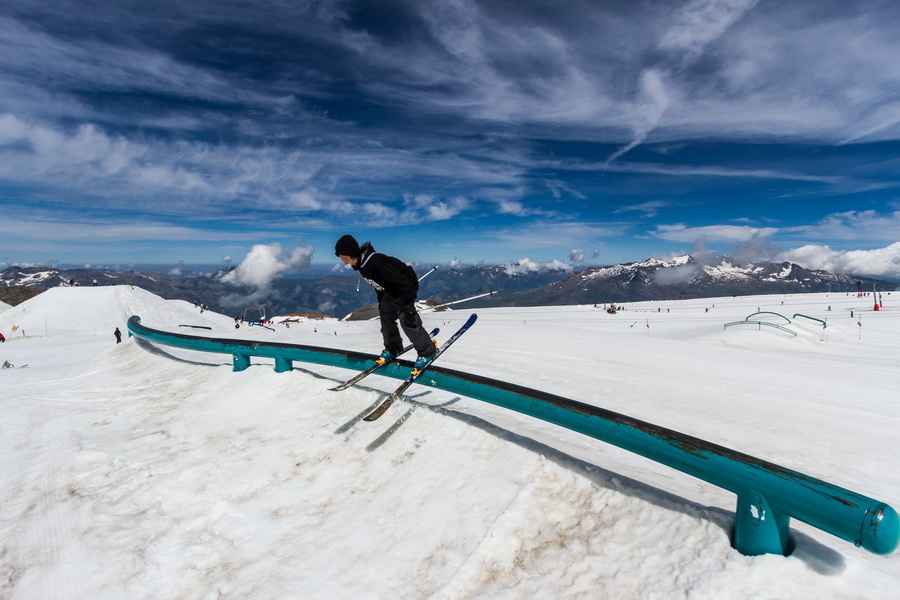 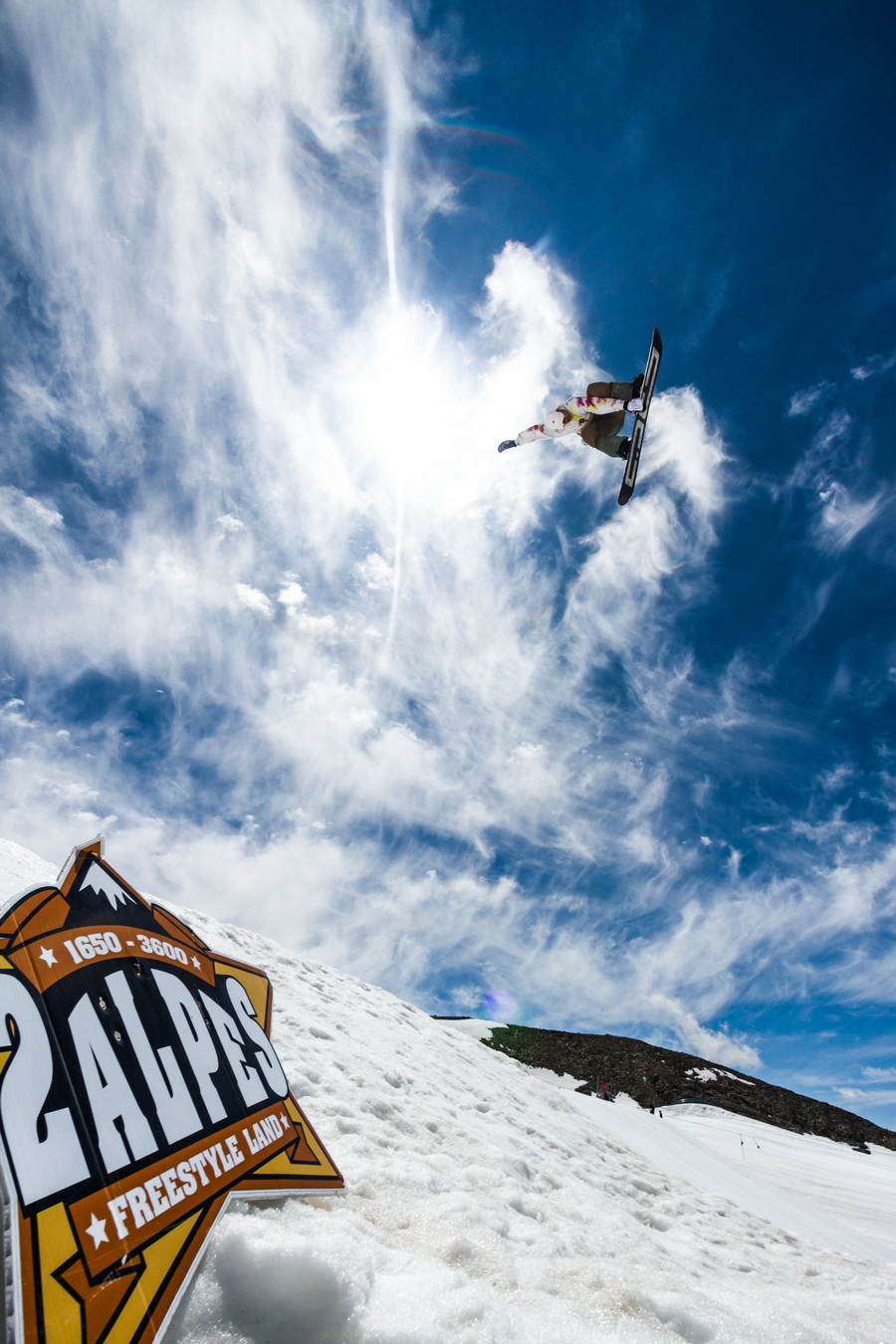 For amateurs and beginners, every day there will be snowboard and freeski camps in the morning on the glaciers, skateboard camp and many other activities in the afternoon. Step up your shred game with professional coaches and share the experience with the top international rookies and pro riders!

For advanced riders and national teams, there will be World Rookie Tour Big Air and Halfpipe competitions, from July the 14th until July the 18th, both snowboard and freeski. Incredible prizes will be awarded: all the podium riders will be qualified for the World Rookie Freeski Finals in Seiseralm, Italy, from the 23rd to the 27th of March 2020,  and for the World Rookie Snowboard Finals in Kitzsteinhorn-Zell Am See, Austria, from the 30th March to the 4th April 2020; invitation to other 2020 World Rookie Tour events to be announced soon, surfcamps by Surf2Live.com, products by TSG and Level Gloves.

ACCOMODATION PACKAGES
All-inclusive packages including: 7 nights (in double room) check in 13/07 check out 20/07, in 3star hotel double rooms or Apartment 4/6 people in full board service at Atmosphere Hotel, including 6 days lift tickets, race inscription or 6 days snowboard/freeski camp, event pass to all lifestyle activities during the Summer Rookie Jam 2019 in Les Deux Alpes.

Click here to find all the special offers: all inclusive packages starting from 600 €