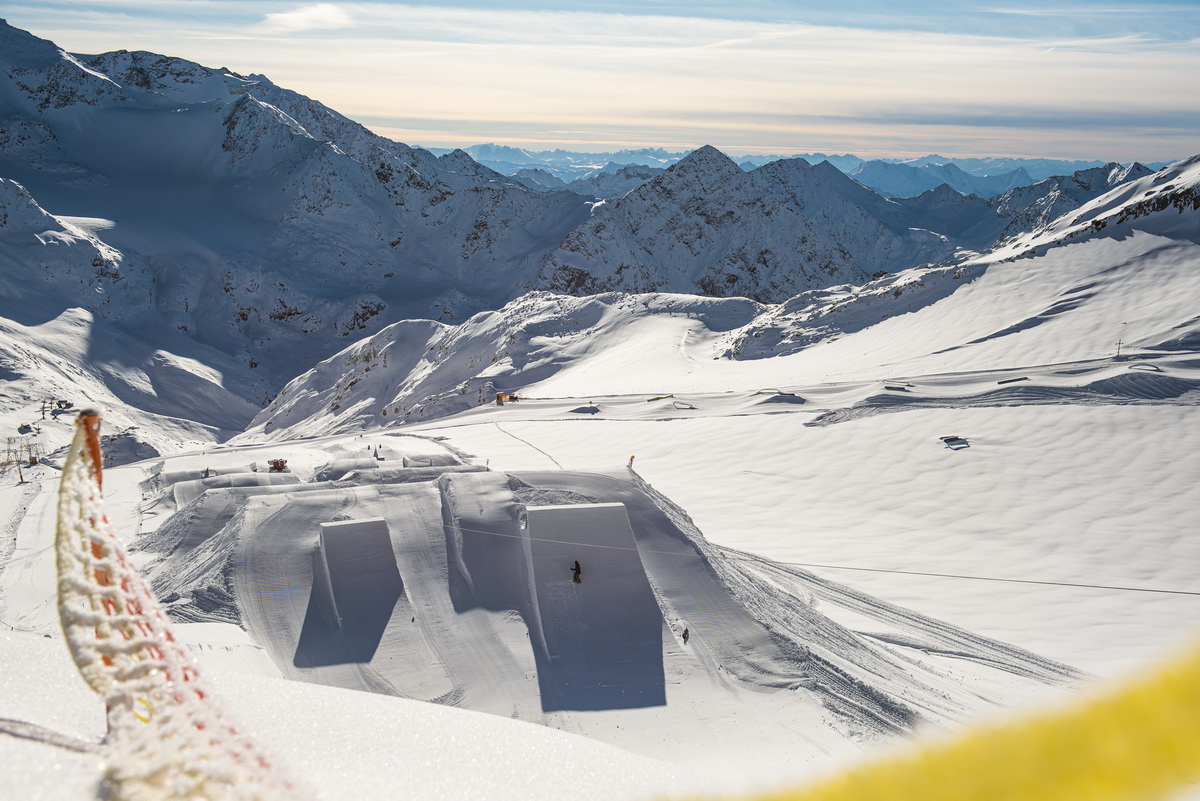 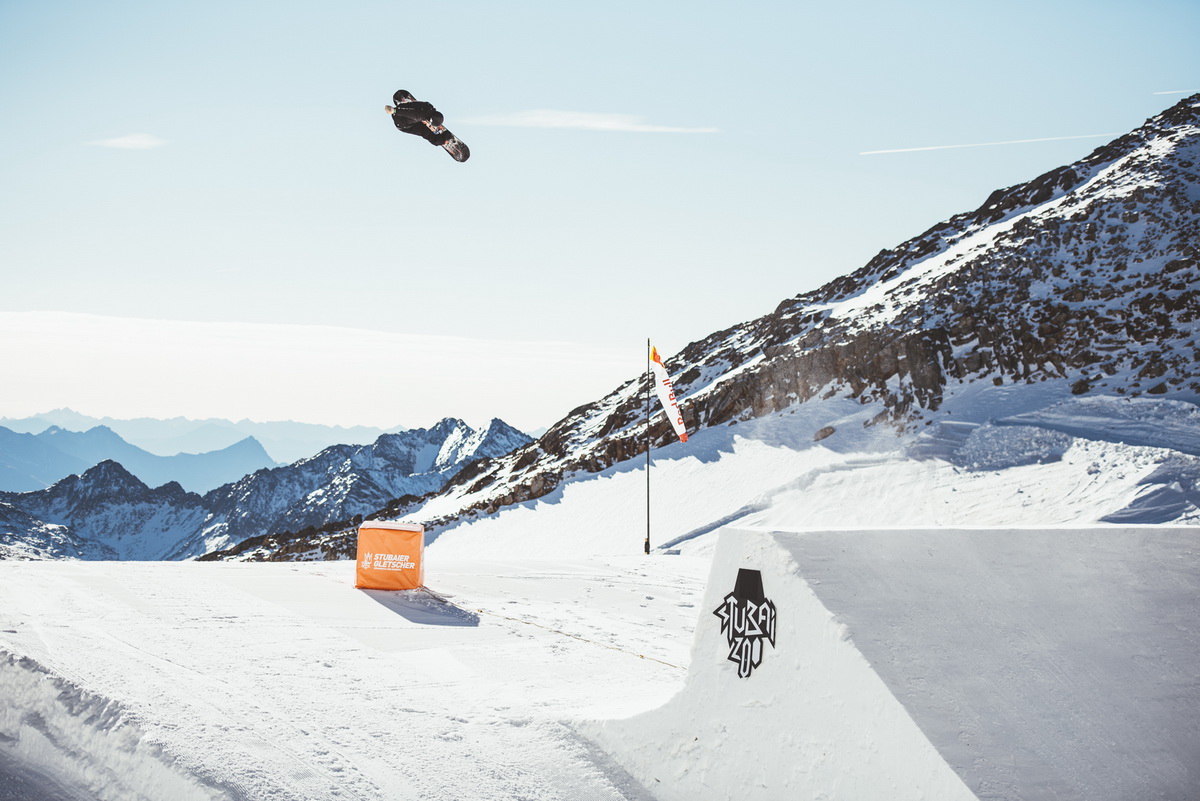 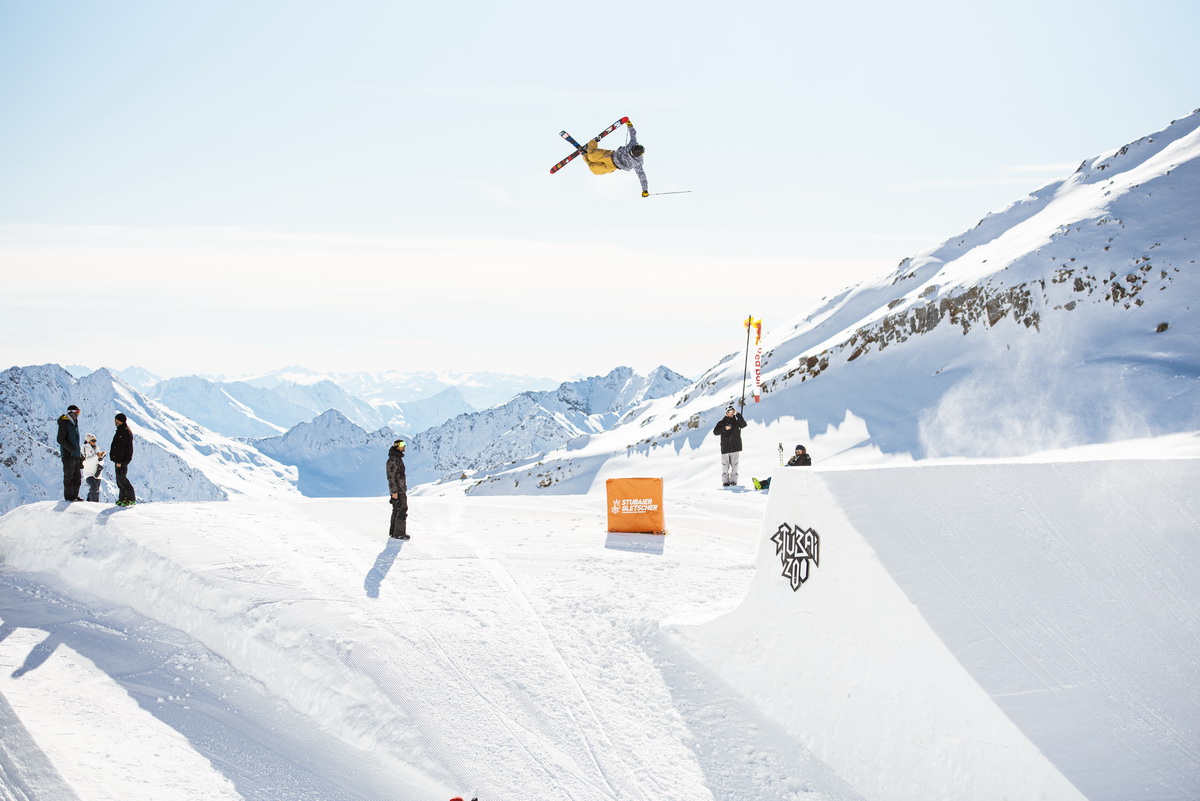 Olympic winners, XGames medalist and as well several former WRT Champions, are among those testing the Prime Line. But also many national freestyle skiing and snowboarding teams join the sessions. Many journalists and TV teams too use the pre-season to get footage for the next video projects.  The Stubai Prime Park Sessions is organize by Leg of Steel and you can learn more about this project at www.primeparksessions.com 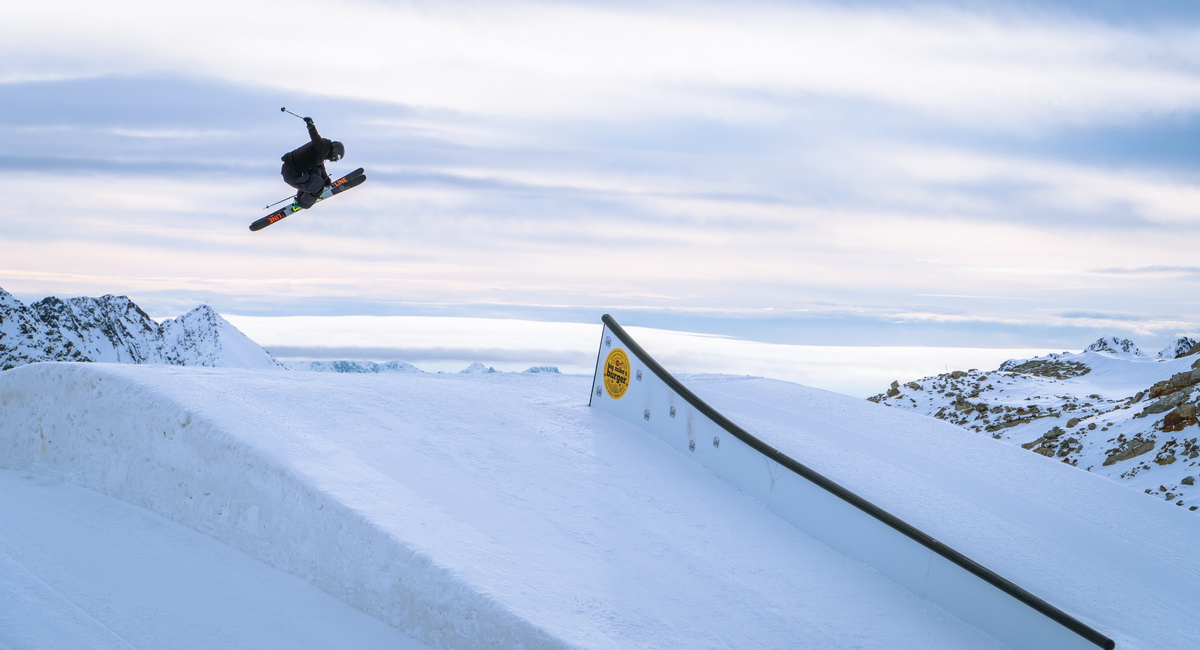 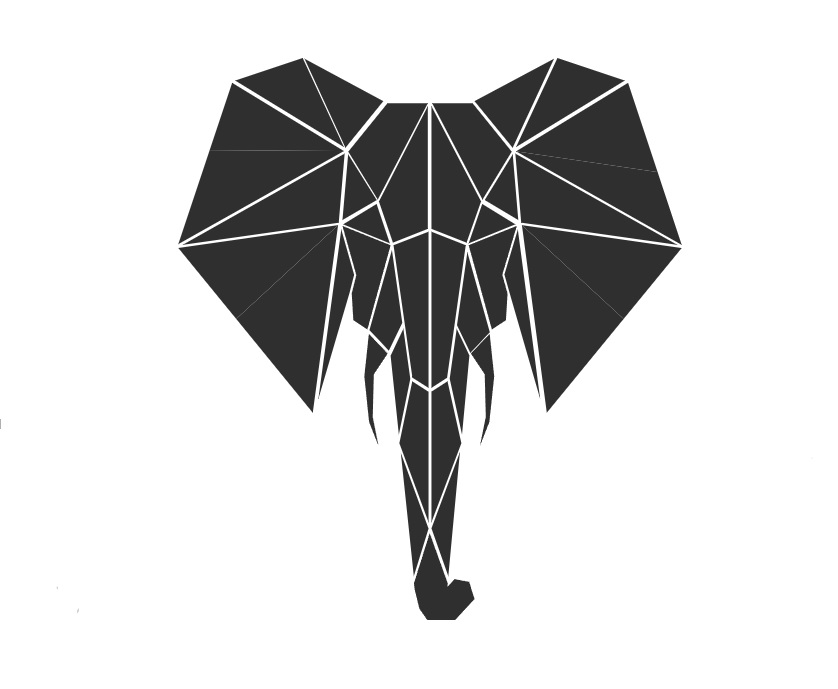