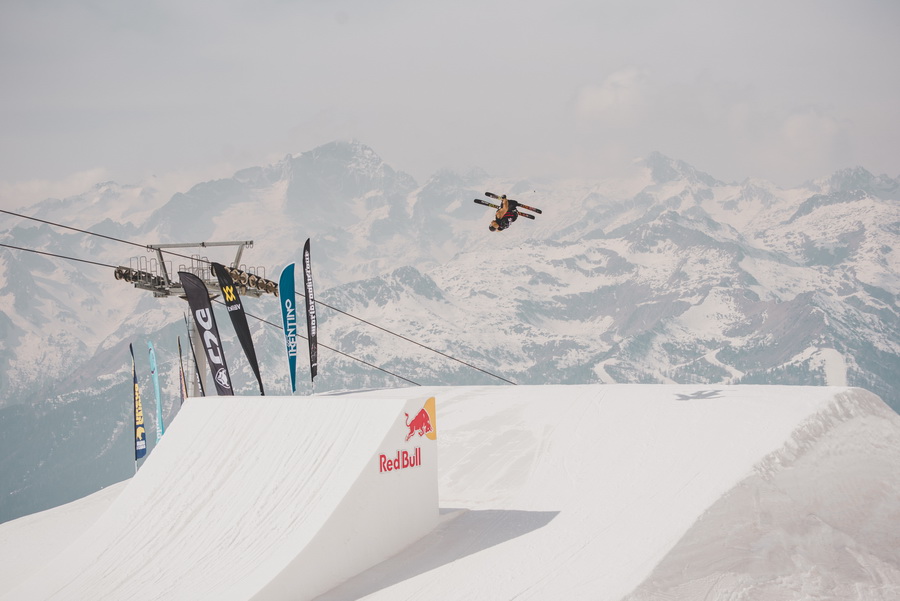 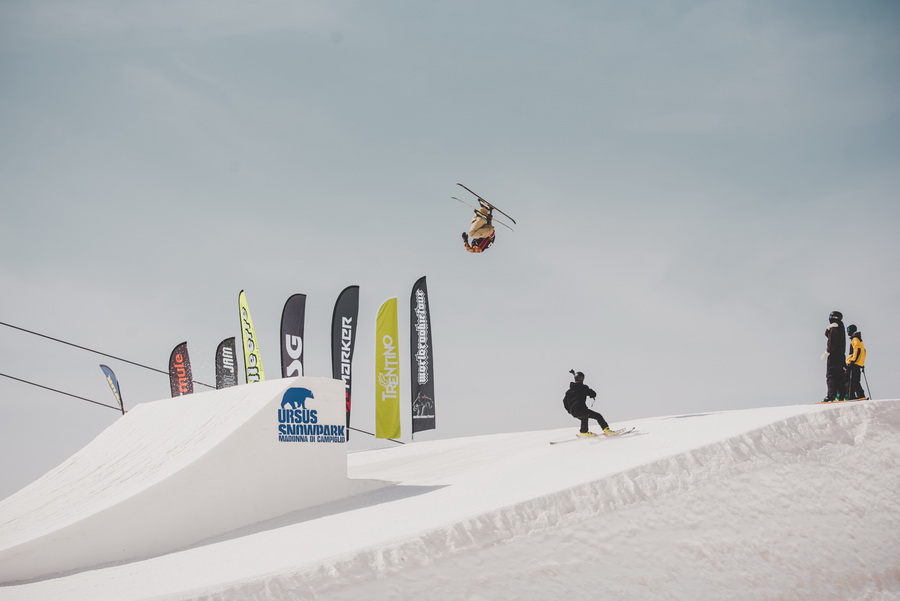 “We expect a high-level event from a competitive point of view, but above all we want to give the participants an experience of personal growth and knowledge of the Trentino area,” said Marco Sampaoli, event director and co-founder of the tour.

Furthermore, the philosophy of the World Rookie Tour is not to deliver cash prizes to the winners, but the opportunity to land directly in the official world freeski circuits. The World Rookie Freeski Champion who will be crowned in Madonna di Campiglio, both male and female, will begin his/her career by winning an official qualifying spot in the next World Cup season, the FIS World Cup 2023. 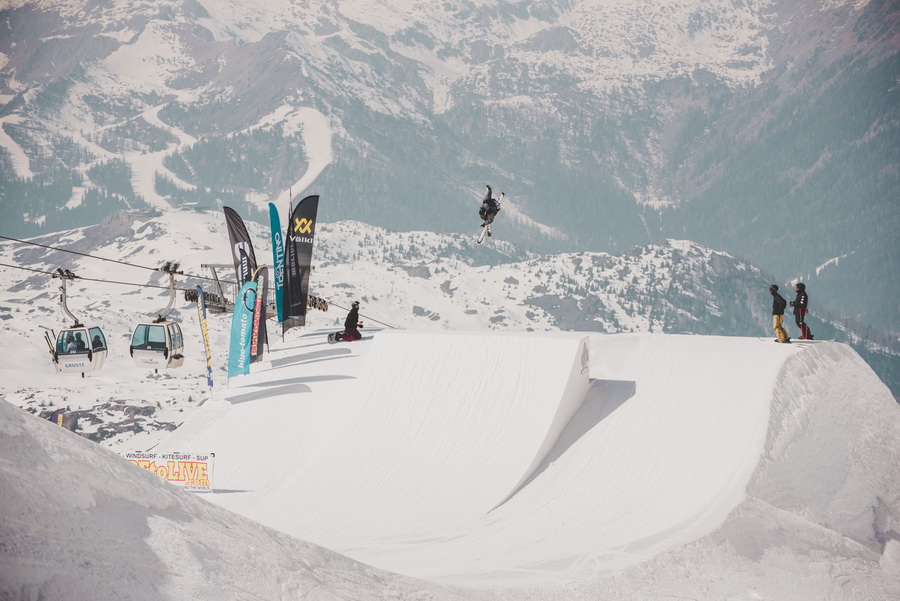 In addition, Champions will have the opportunity to experience special training during the Prime Park Session in Stubai, Austria, Red Bull Infinite Lines 2023 to be held in Avoriaz, France and the Absolute Spring Battle 2023 in Flachauwinkl, Austria. 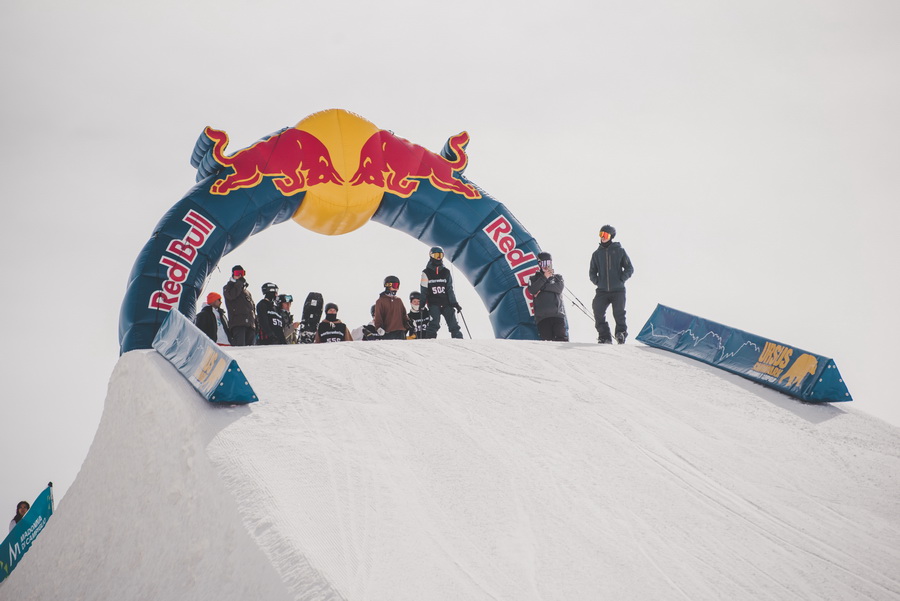 Slopestyle course
The managers of the Ursus Snowpark have built a snow park specifically for the World Rookie Freeski Finals, creating a perfect race course for athletes which will allow them to express their talent to the fullest. Participants will battle on two distinct lines, the M and the L, on jumps ranging from 10 to 23 meters, multiple obstacles and a final wall to complete their performance.