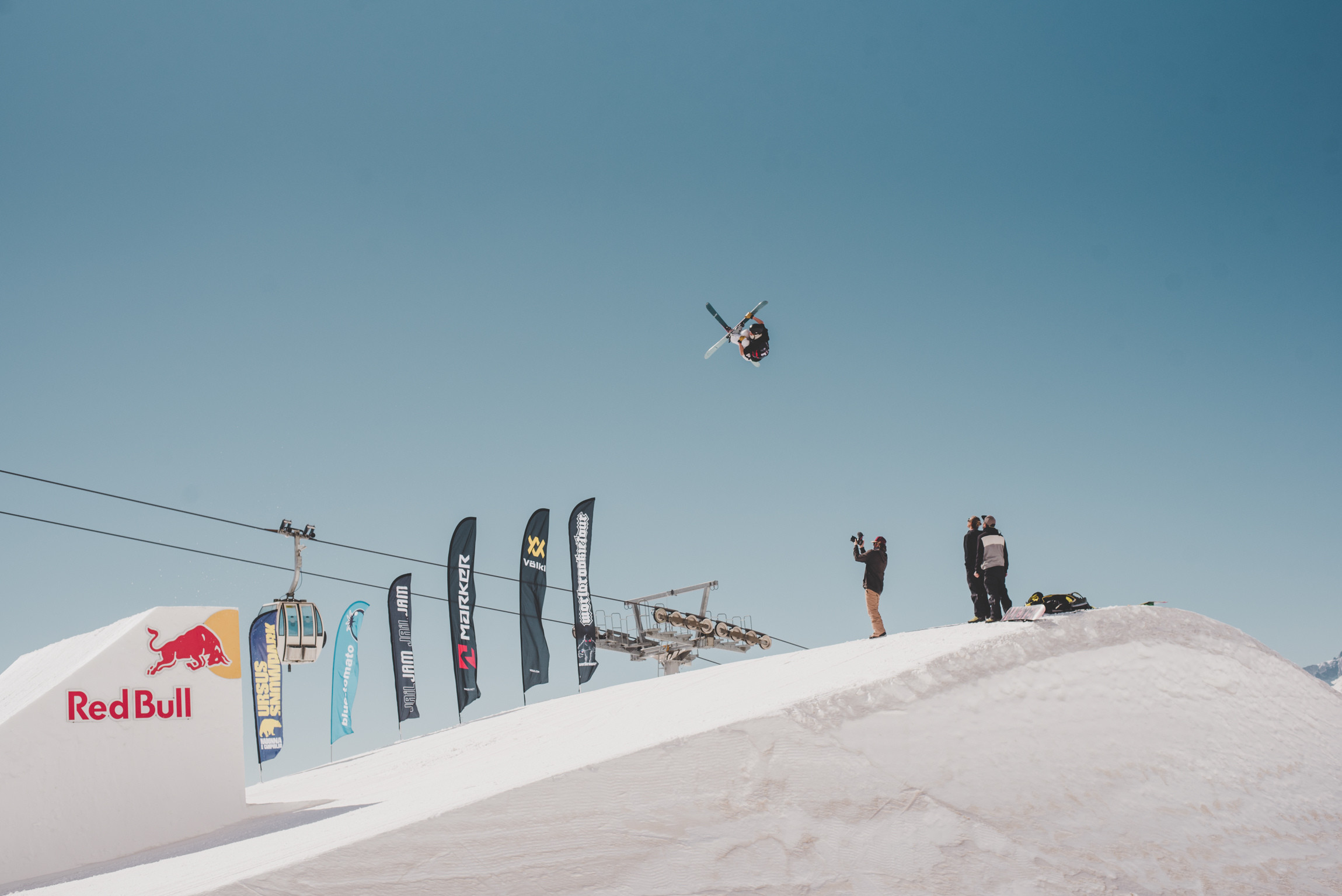 Madonna di Campiglio welcomed 60 young and fierce athletes from all over the world: Japan, Australia, Argentina, Holland, Switzerland, Norway, Austria, France, Germany, UK, United States, Italy, together to show their talent and earn the title of the new World Rookie Freeski Champion 2022. The context was spectacular, with an Ursus Snowpark perfect for the occasion. 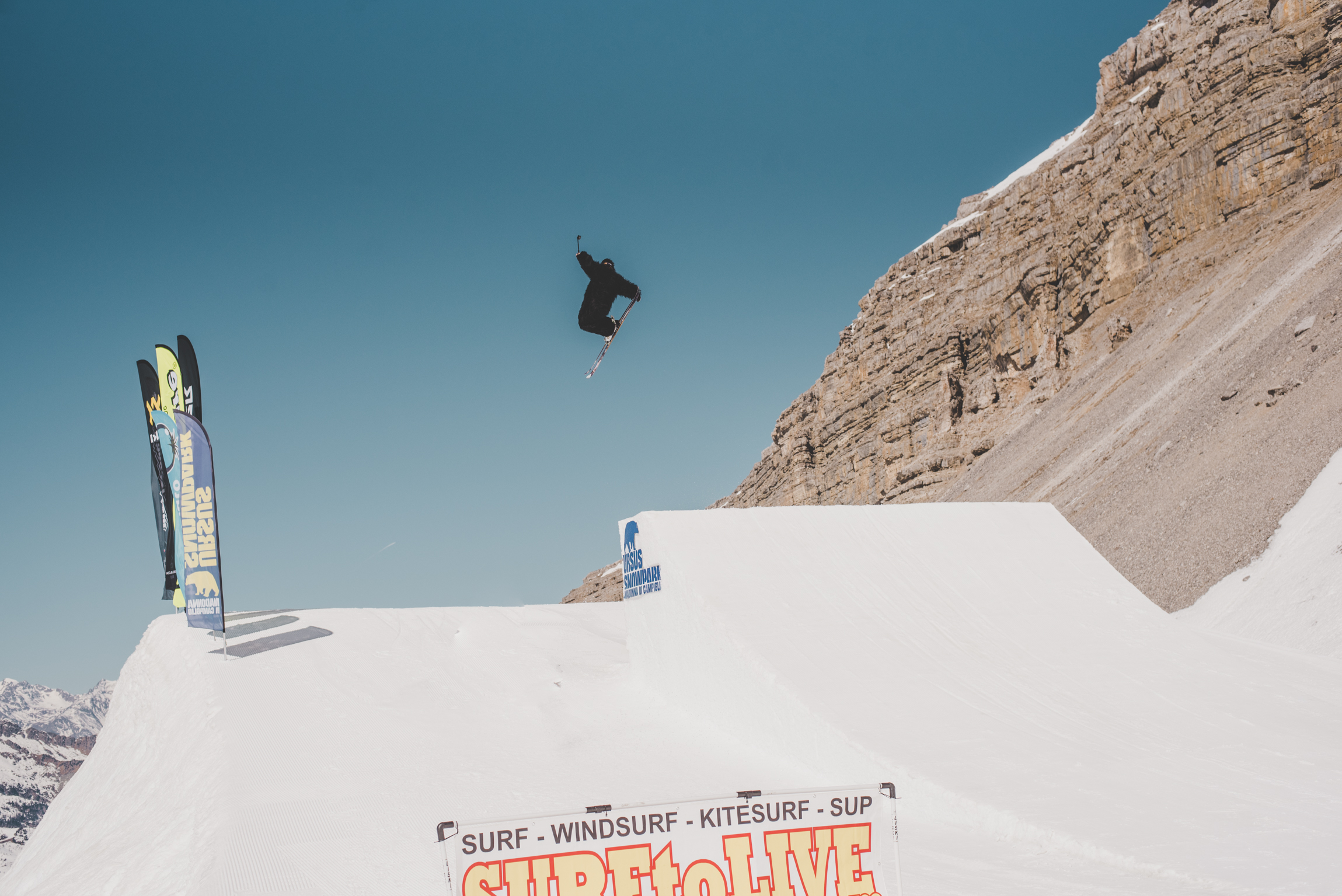 The race set up built specifically for the slopestyle contest organized by the staff of the Black Yeti, the legendary mascot of the World Rookie Tour, included 3 tables with kickers of 15, 18 and 20 meters, while the set of rails gave the possibility to choose between different structures, then concluding the race on the final wall ride. 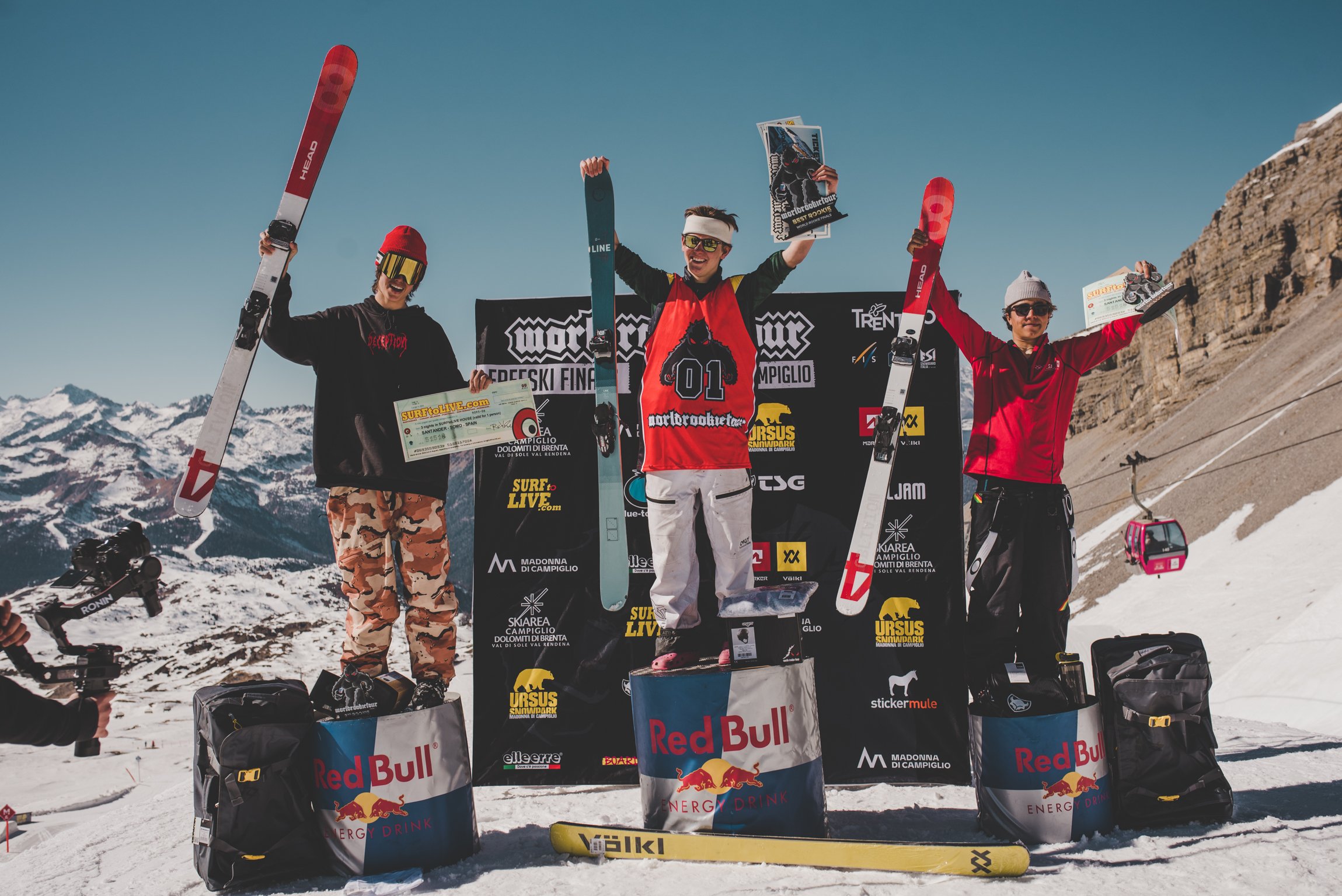 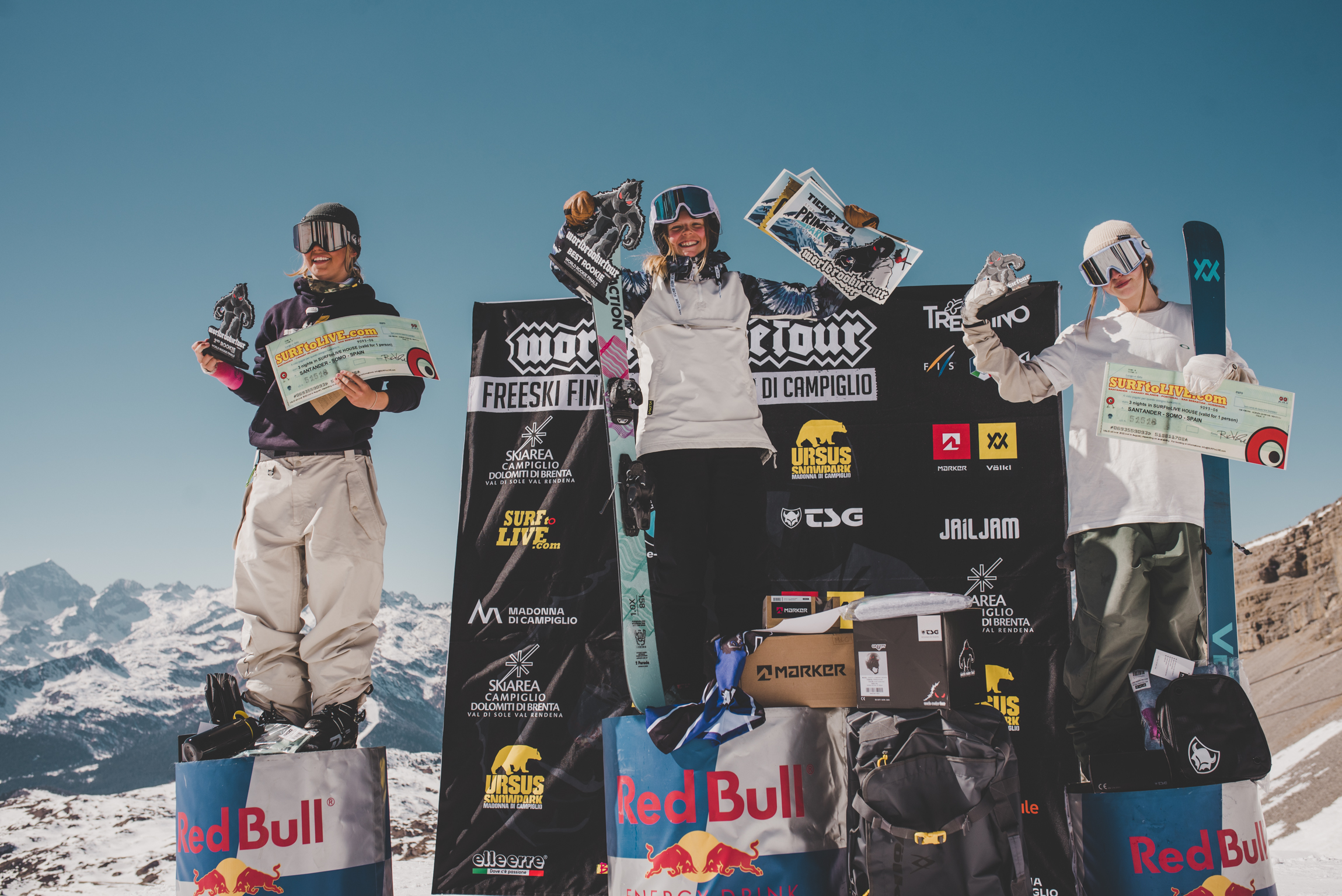 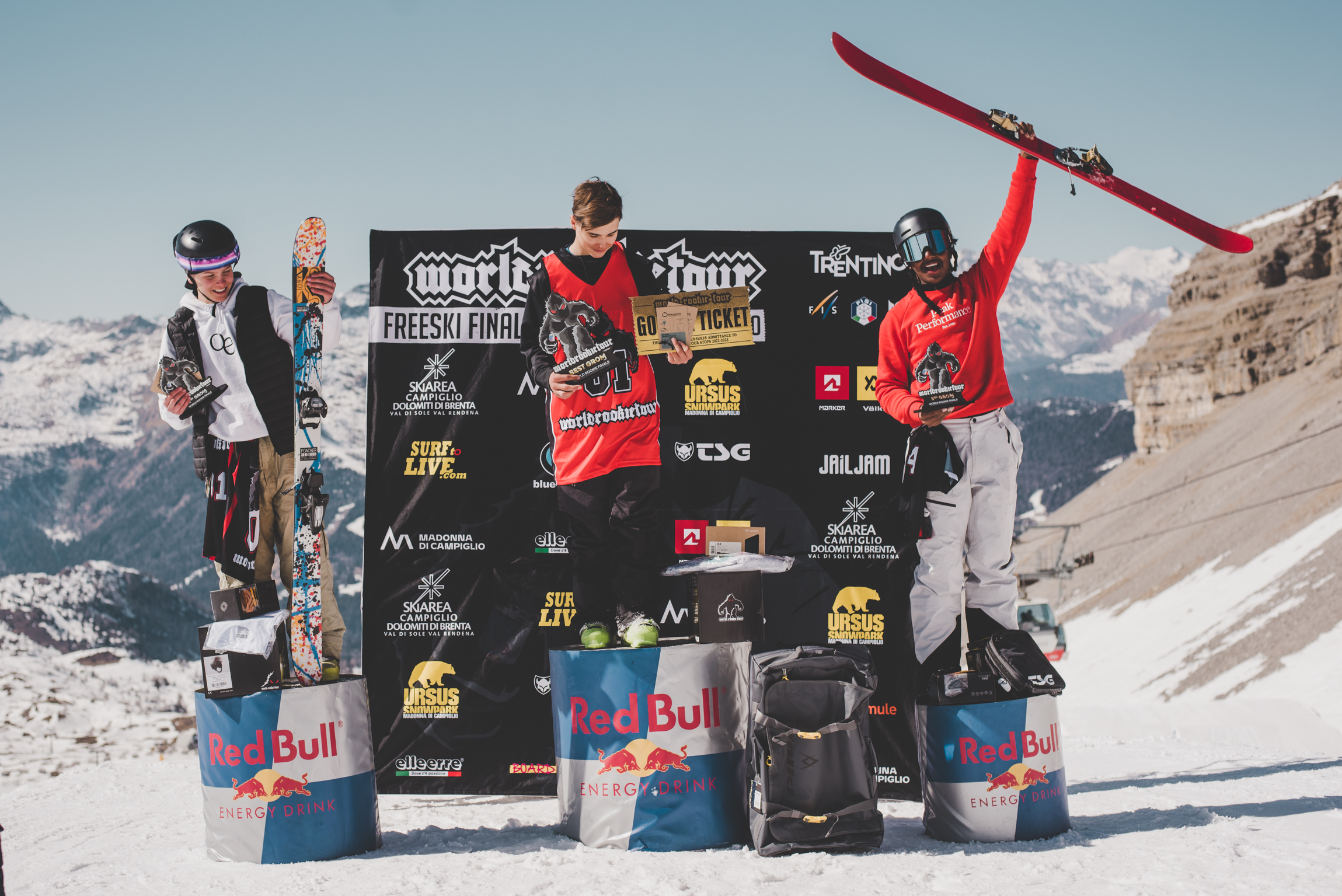 One of the main features of the World Rookie Tour events is the attention to the personal growth of the young participants, offering them a 360° life experience. Not only competition but also collateral activities and non-cash prizes; opportunities to enter the professional world. The winners, both male and female, will participate in the FIS World Cup 2023, the Red Bull Infinite Lines 2023 in Avoriaz, France, the Prime Park Sessions in Stubai, Austria, and the Absolute Spring Battle 2023 in Flachauwinkl, Austria.

The activities proposed by the 2022 edition of the World Rookie Freeski Finals were an afternoon dedicated to acrobatic training thanks to the support of the Freestyle Academy in Madonna di Campiglio and the appreciated permanent presence of the osteopath Marco Pandartico at the service of athletes, coaches and staff. 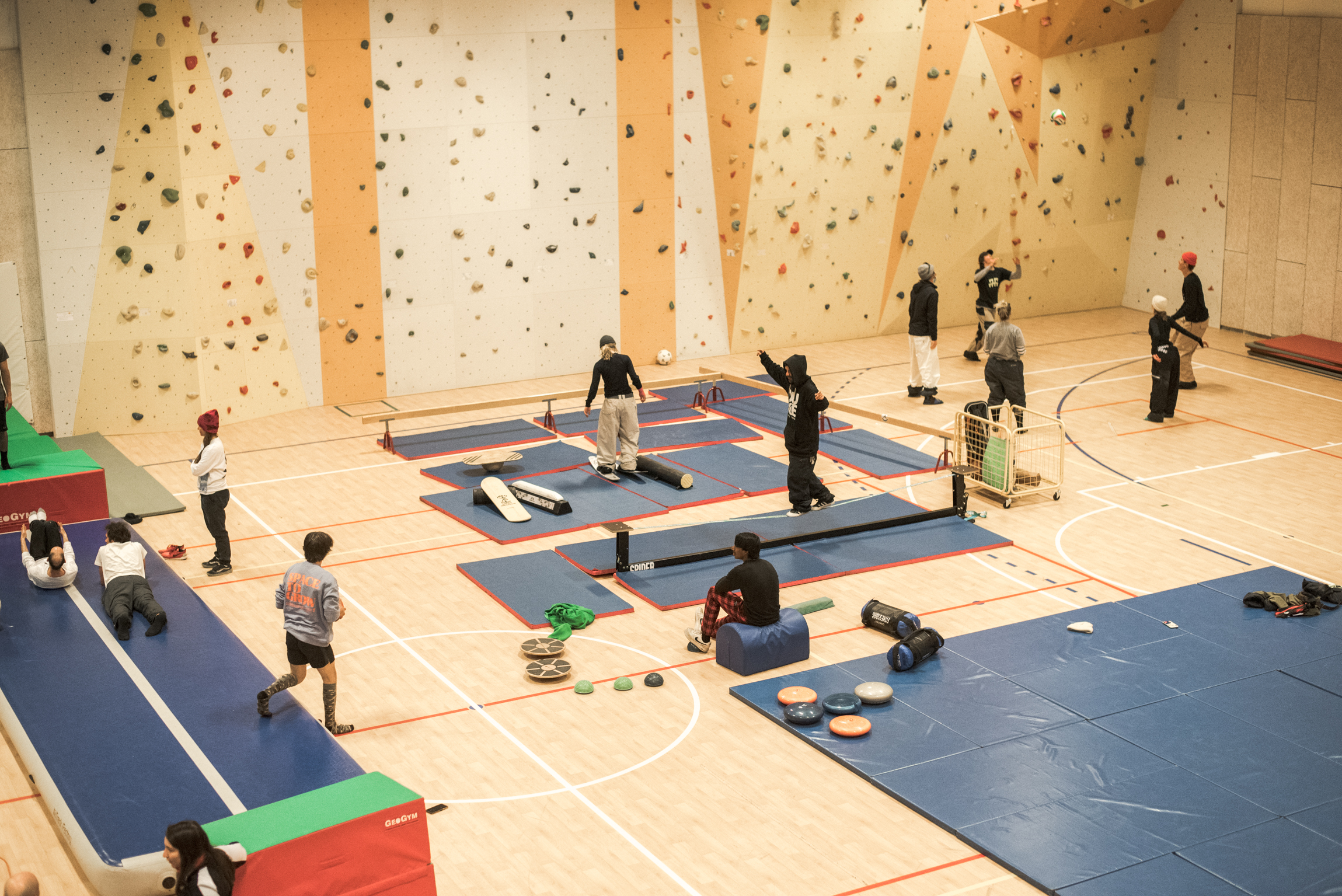 At the links below, all the photos from the Wold Rookie Freeski Finals:
Day 1
Day 2
Day 3