Let’s get to know the new World Rookie Champions 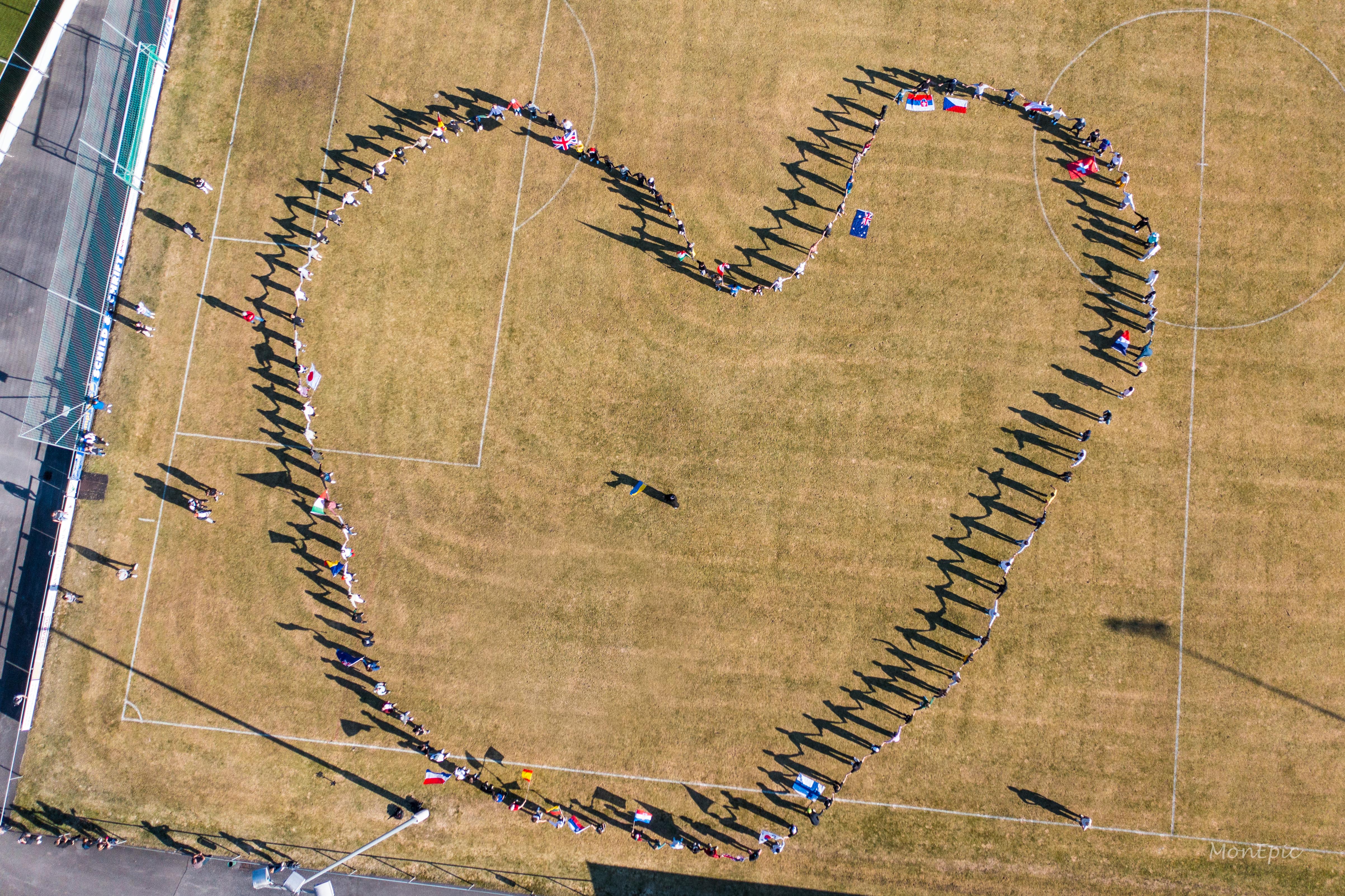 Riders from all over the world met in Austria, in a perfectly adapted Kitzsteinhorn Snowpark, for a unique sports and lifestyle event, in a great international scenario. The program of 2022 World Rookie Finals included Slopestyle and Halfpipe contest and many lifestyle activities: social dinners, workshops with Viva con Aqua, Yoga, MonEpic workshop, and more. 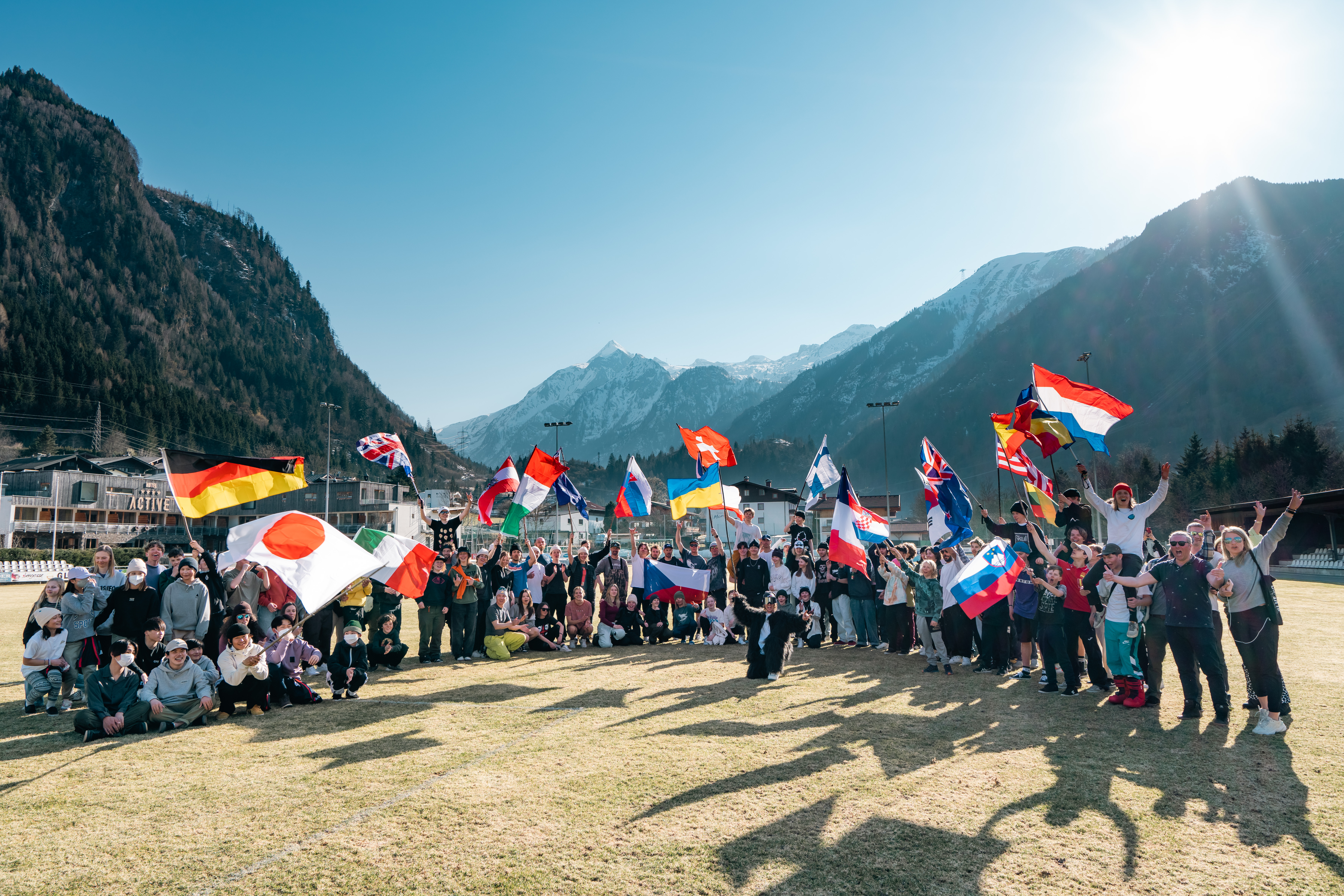 For the first time ever the welcome was thrilling above all expectations. World Rookie Snowboard Finals opening ceremony in fact, spread love and an international message of peace: in the centre of the rider’s heart, the Black Yeti stands with the Ukrainian flag. As you know, Black Yeti working not only to offer a great competition but also a unique international opportunity for personal growth to all our riders, coaches, partners, and friends. The message is clear: together we are stronger! In addition, after the emotional ceremony workshops about “basic human rights” in cooperation with the Safe Shred WSF program, and about “Wood Transfer Photography” by Monepic.com took place. 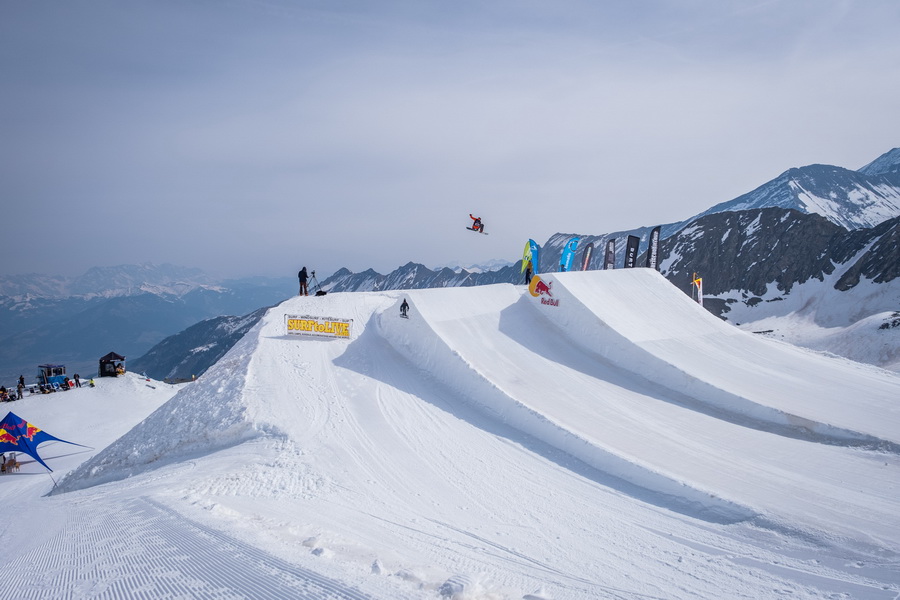 About the competitions, our rookies gave to the judges some hard time with their amazing performances.

Unfortunately, this year the slopestyle finals got cut short due to the bad weather conditions, but luckily everyone was able to send it in the qualifications and here’s the athletes that got the top podium spots.

Here you can download full results from the Slopestyle. 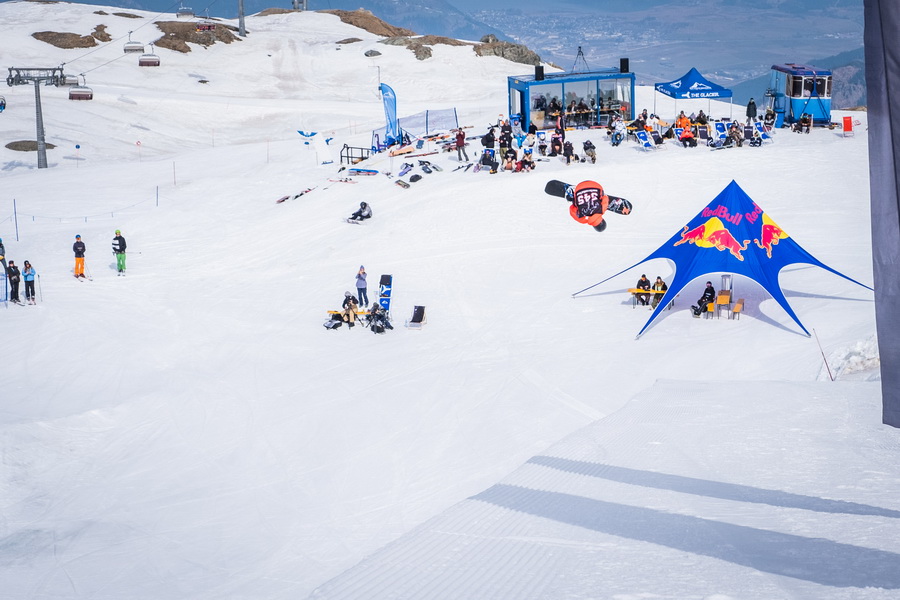 The Superpipe at the Kitzsteinhorn Snowpark was the perfect location to get the Rookies and Grom to compete for the halfpipe champion titles. As you can read, athletes from Japan got the better of all participants!

As always, the winners of the World Rookie Finals have been awarded with incredible prizes: wildcards to World Class Events such as the Red Bull Hammers with Homies international finals in Madonna di Campiglio, invitations to Prime Park Session in Stubai, Surf Camp by Surftolive.com and many tickets to next season World Rookie Tour events. Last but not least, all the 2022 World Rookie Snowboard Champions, male and female, halfpipe and slopestyle, have been awarded with a personal spot for the 2022.23 FIS World Cups.

Check all the photo galleries from the World Rookie Snowboard Finals at the link below:

Below you can find all the winning runs of the World Rookie Champions 2022.