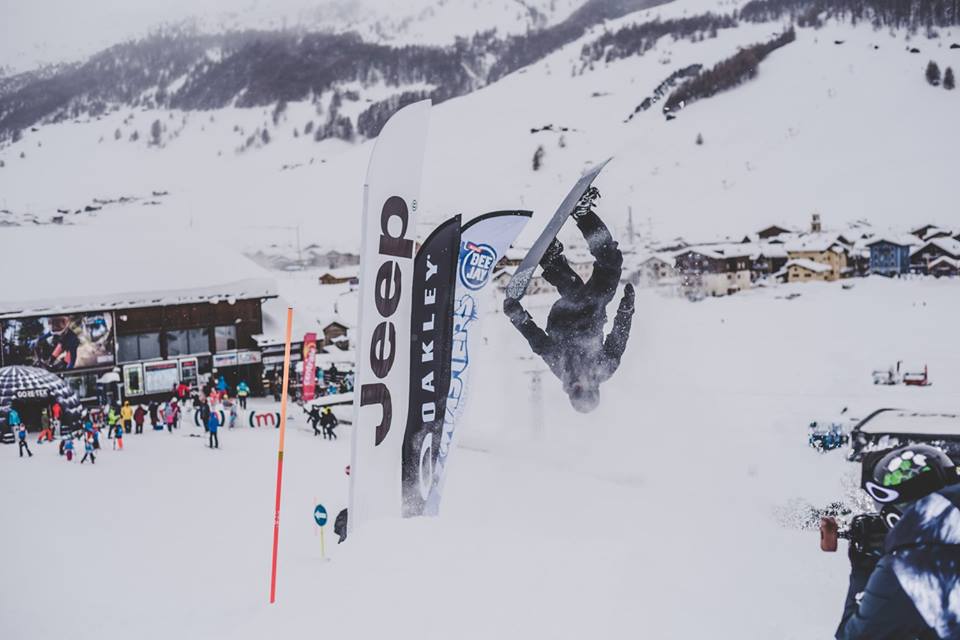 Today, January 21, all participants haven’t the chance to test the slopestyle setup during the open training session due to heavy snow fall and strong wind up in the mountain. The Race Director has decided to suspend the competition for today waiting for the weather conditions get better. It’s hell of World Snowboard Day, literally.

The amazing set up that shapers crew had made is under 60cm of fresh snow. Course line consists of three lines: Line M with 3 jump and jib obstacles, line L and XL 2 jump each and 2 table jibbing with pooljam, flat rail, Oakley elephantrail, and it waits for shredding by rookies.

Also the DEEJAY Xmasters village had to fight bad weather but it doesn’t prevail. Thanks to excellent team the village has been moved next to the start of Mottolino Gondola in no time. For today and tomorrow Oakley and GORE-TEX will give you the chance to test on the field and in all conditions clothing, technical equipment, cars and accessories. And if you have your skis or snowboard Maxi Sport will do a free check up of that. Between a test and check Lavazza and Eraclea will warm you with a good coffee or a cup of hot chocolate. If the weather doesn’t convince you, Jeep awaits you at the Mottolino gondola parking for a super excited test drive.

However the day ended in the best way, all together, with a great opening ceremony: all rookies comes to race office to watch the video première of the first part from 2017 World Rookie Tour TV Show & World Rookie Shooting in Kaprun and to have, as usual, the welcome party. 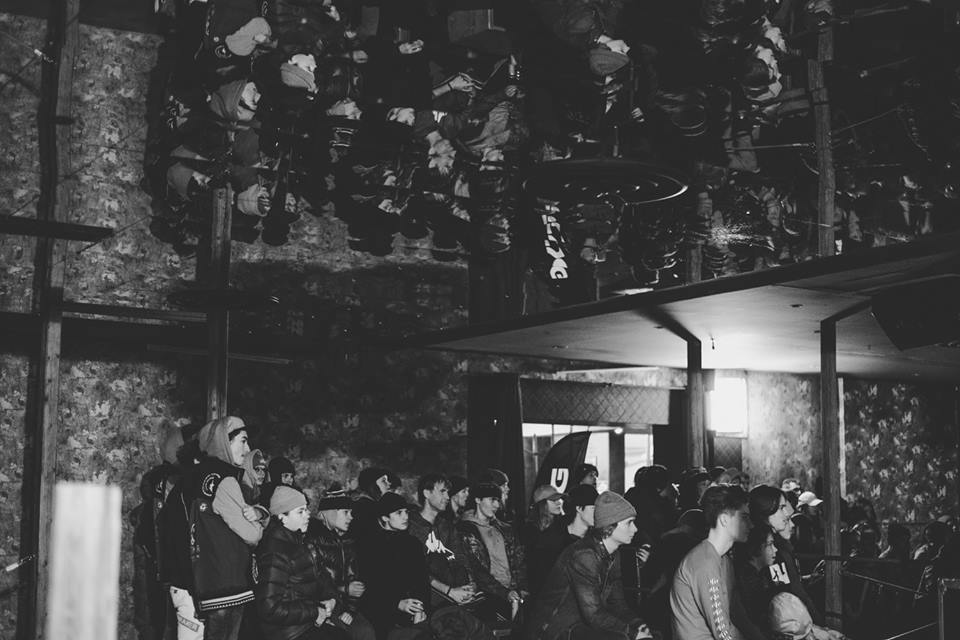 In the next days Mottolino Snowpark will host the training postponed today, qualification and the finals. The race format will be decided after the training day. Right now, the next appointment is for tomorrow morning, Monday 22, at 10.30am for training session.

Get ready for incredible tricks from the world’s best young snowboarders in the slopestyle contests at the Livigno Mottolino Snowpark! This is the place of positive energy, cool tricks and good vibes! 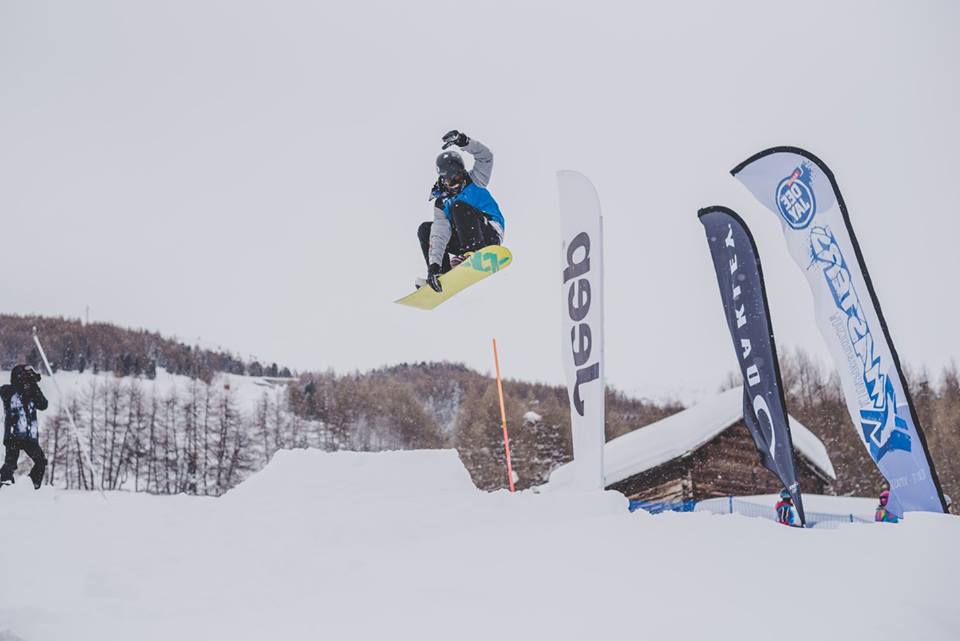 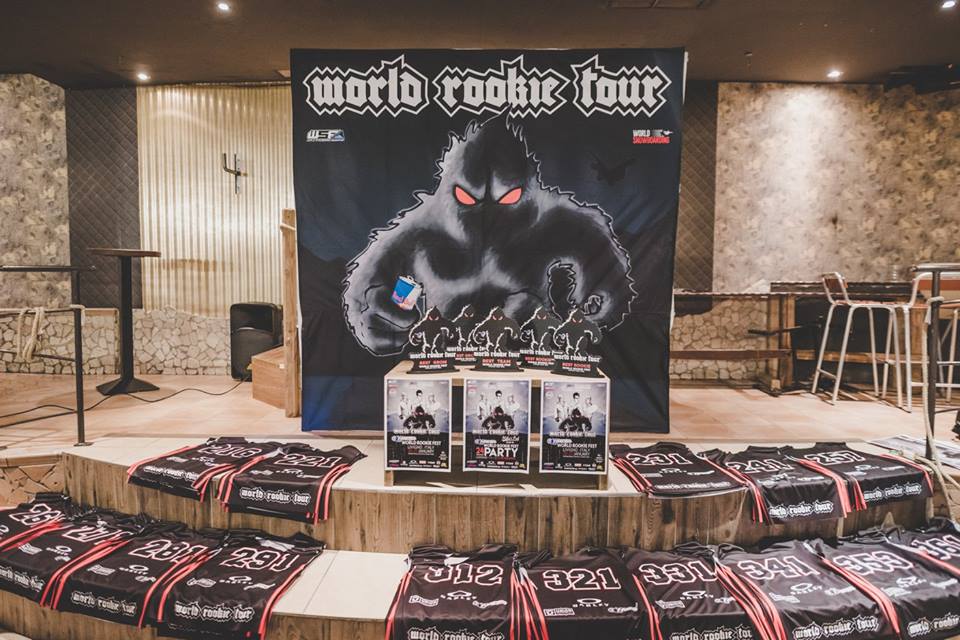