The weather conditions of the second day of DEEJAY Xmasters World Rookie Tour wasn’t better than yesterday. Due to the snow falling during the night and the persistent wind, today, rookies didn’t have the chance to try the L and XL line of race set. Only line M has been opened, even if it’s deep in the clouds. 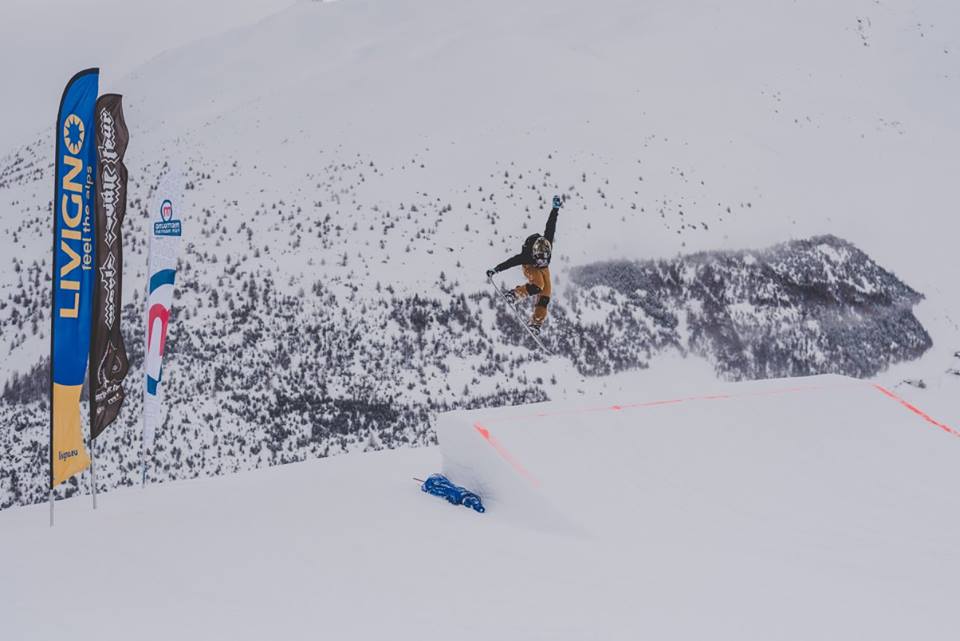 Tomorrow there will be a sunny day without wind and temperatures around -2 degrees. The race director have decided, in agreement with the coaches, this event form:
tuesday 23rd – > training day
wednesday 24th -> 2 runs each, best run count. 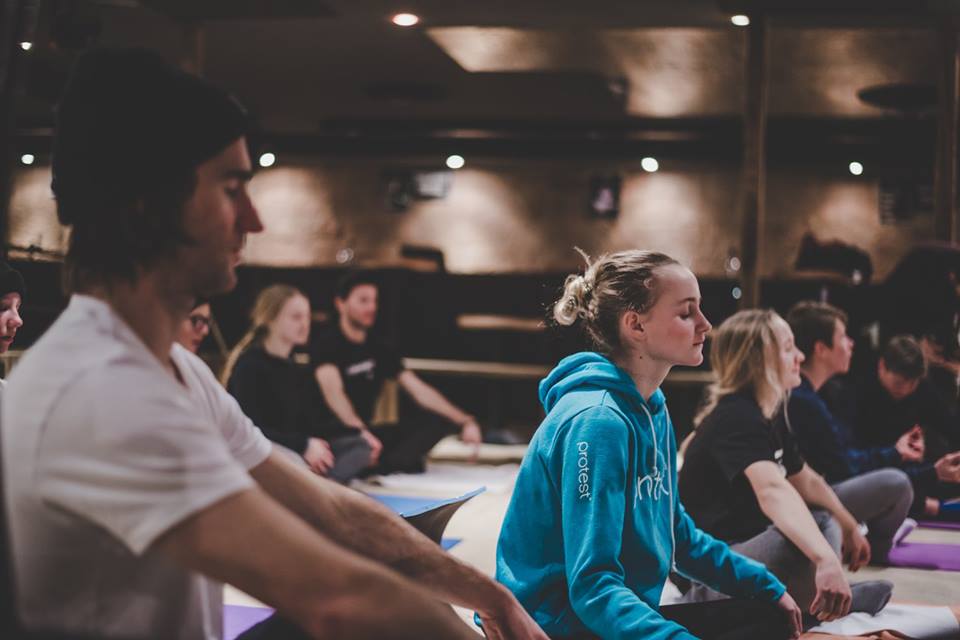 This afternoon, to relax body and mind after a snowboarding day, rookies gathered for a yoga session at the race office. Also the Black Yeti do this and enjoyed the benefits 😉 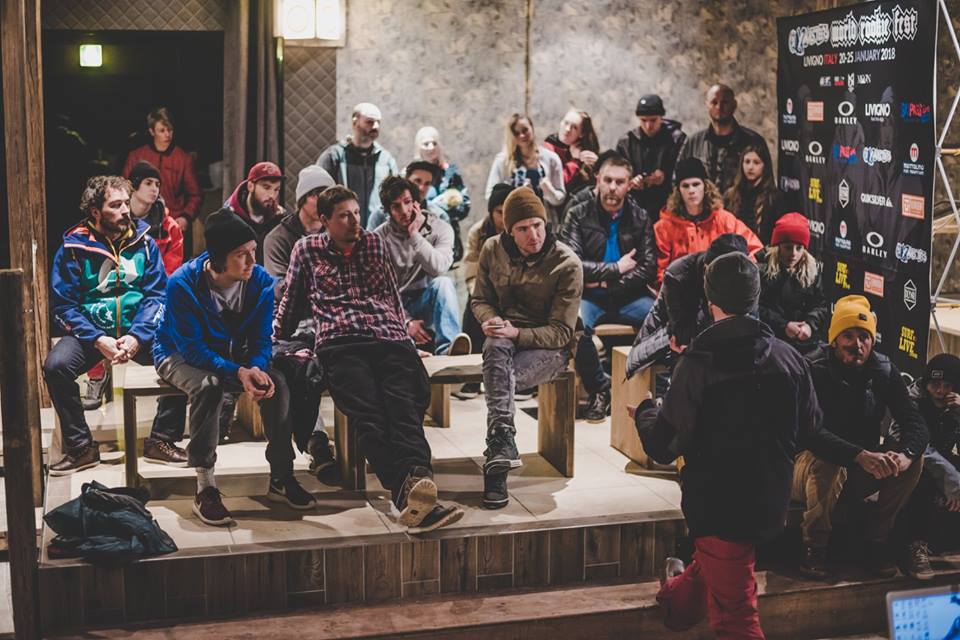