Under clear blue sky, the day of training for the all riders went down today at Mottolino Snowpark! Rookies and groms certainly had the skills to impress the judges! 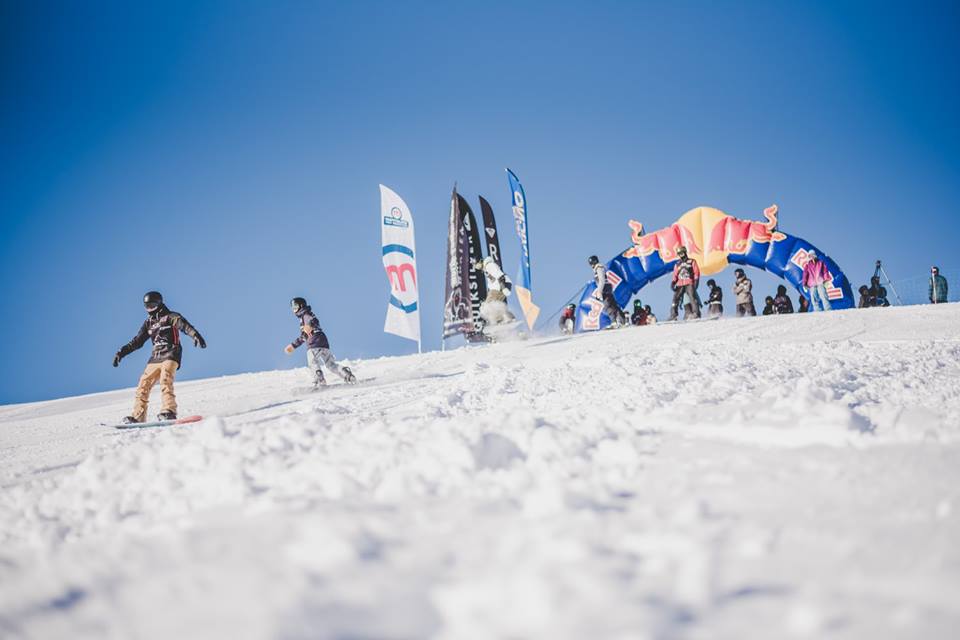 This morning from 9am to 10.30pm Rookie boys and Grom girls tried theirs best trick on the slope, followed from 10.30am to 12 by Grom boys and Rookie Girls.  After 1.30pm the M, L and XL line are opened for all riders.

All boys and girls have enjoyed the stunning set up, thanks to the hard work of the shapers that this morning have finished freeing the park from the meter of fresh snow fallen in last two days. All the guys got their chance to taste the slopestyle course. 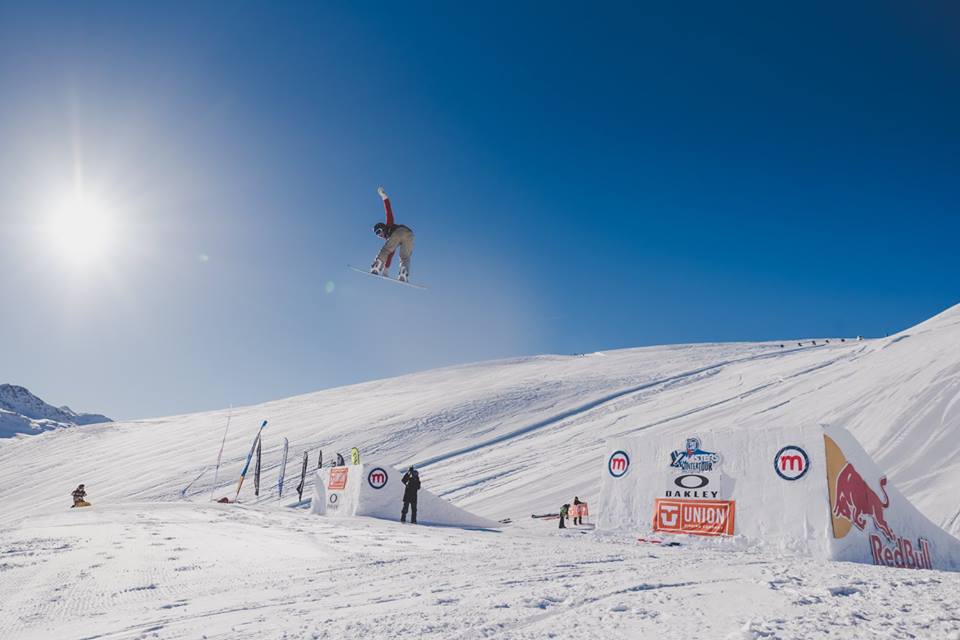 After a snowboarding day the Black Yeti has decided that is relax time. Until 10pm all riders and coaches can have fun at Aquagranda.

Big Final will go down tomorrow: each rider have 2 run to do their best, best round count as final result.

Good luck rookies, and rock on! 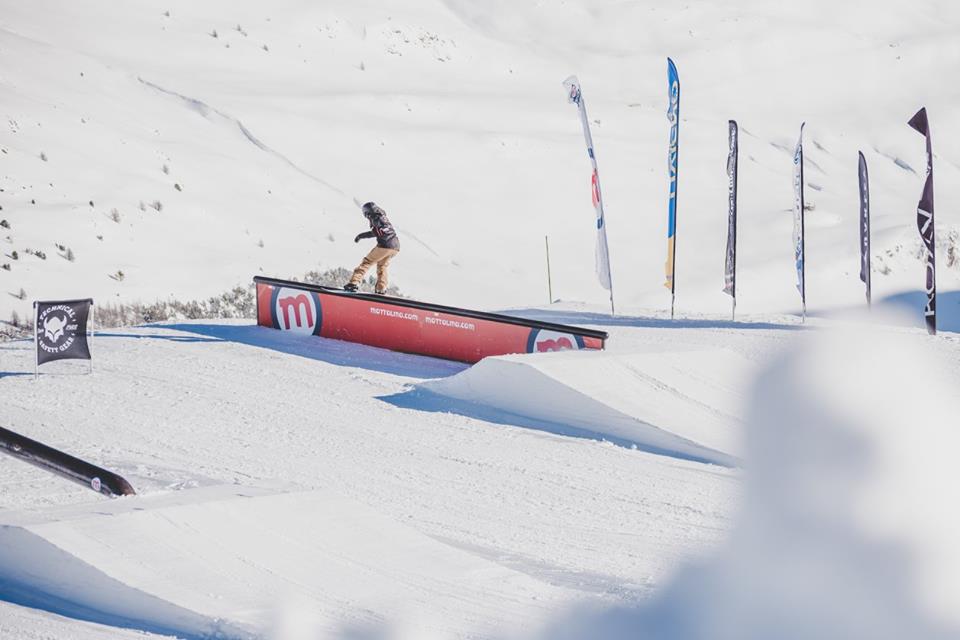