Flachauwinkl hosted the World Rookie Tour for the first time during the last week “Absolute Spring Battle”. Snowboarders from all over Europe took the opportunity to ride one of the best park setups in Europe and compete in a Big Air competition. Titles were awarded for the Absolut Park Rookie Fest for the youngsters, at the same time for the Austrian championship and FIS Europa Cup for all the riders. 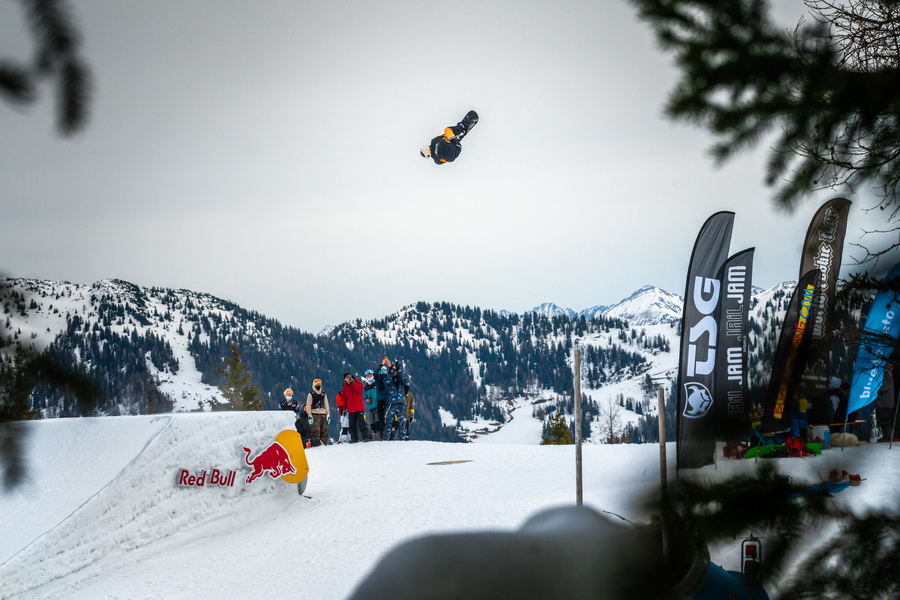 Snowboard Big Air was on the program on March the 4th and the riders had a lot of fun with a perfectly groomed jump: as always, the Absolut Park crew ensured the best conditions! Over 60 participants from 19 nations showed technically demanding tricks with numerous front triples and many 1260s and 1440s. The judges confirmed the extremely high riding level. 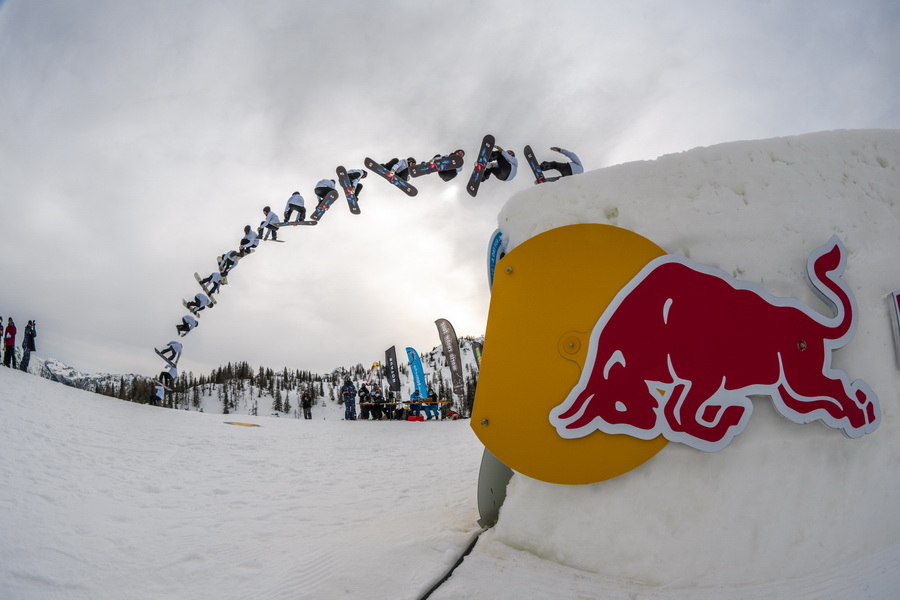 It is impressive that some of the young riders also made it to the finals with the older competitors. The Absolute Rookie Fest title went to the rookie (born 2003 – 2005) Sam Vermaat (NED) with an excellent fourth place also in the European Cup, and Bianca Gisela (SUI) in the Grom category (2006-2007). 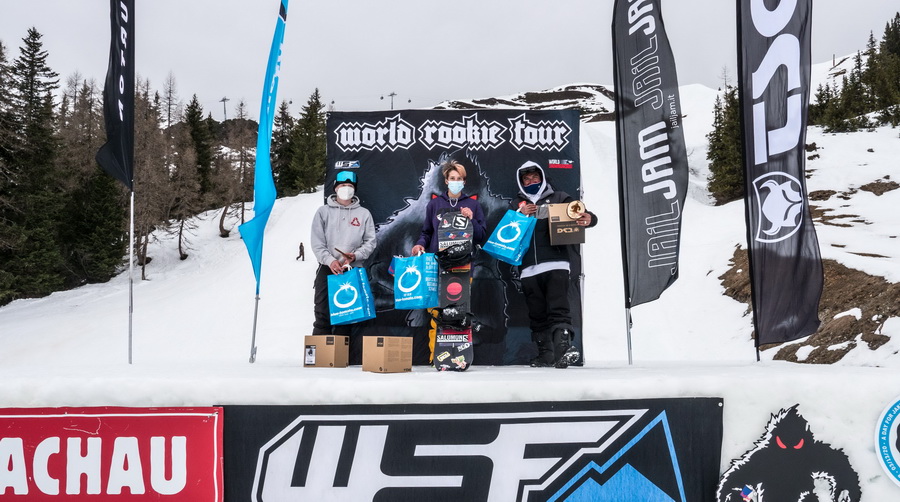 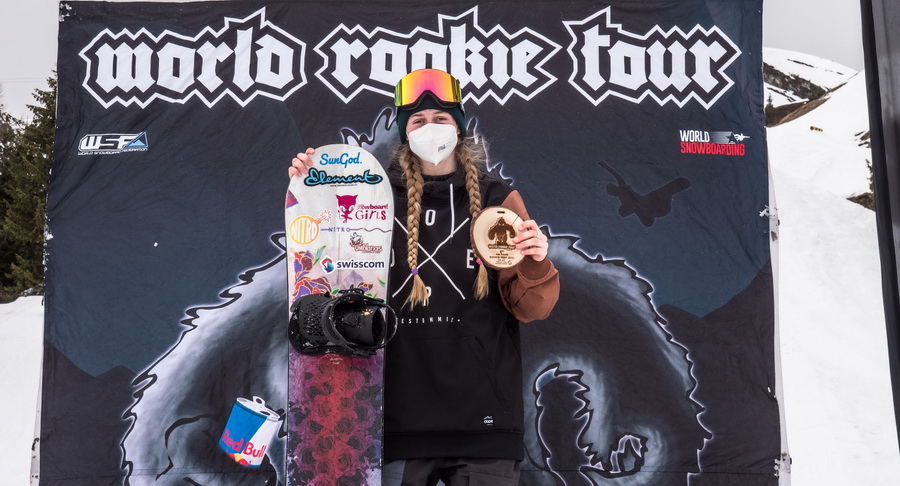 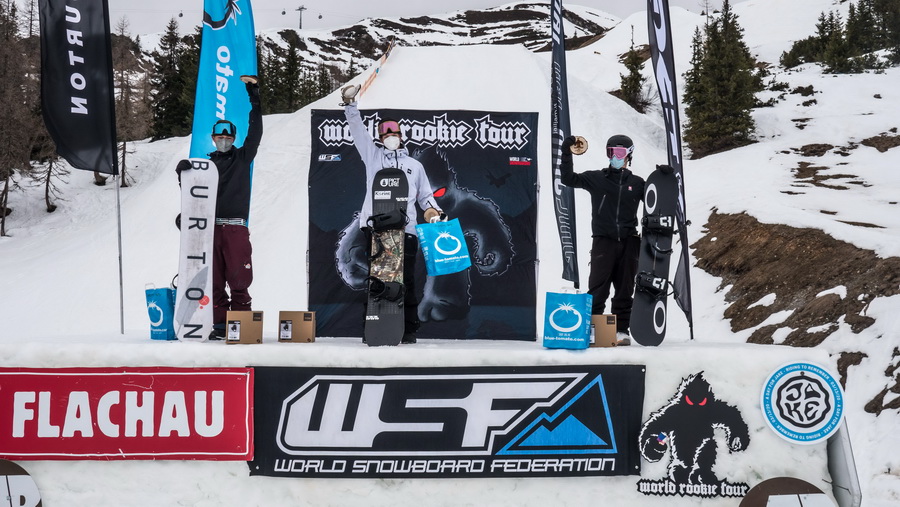 The Austrian champion in snowboard big air was Maximilian Deutinger, who came 11th in the Europa Cup ranking as the best Austrian. The Finnish Eveliina Taka and the Swiss Jonas Junker beamed from the podium as happy European Cup winners. Eveliina is no stranger to the World Rookie Tour events: “I grew up with the World Rookie Tour, I’m totally happy to win the European Cup here today.” Jonas Junker won the men category with backside and frontside triples and clearly got the victory. Behind him is the strong German parliamentary group with Noah Vicktor in second and Leon Vockensperger in third. 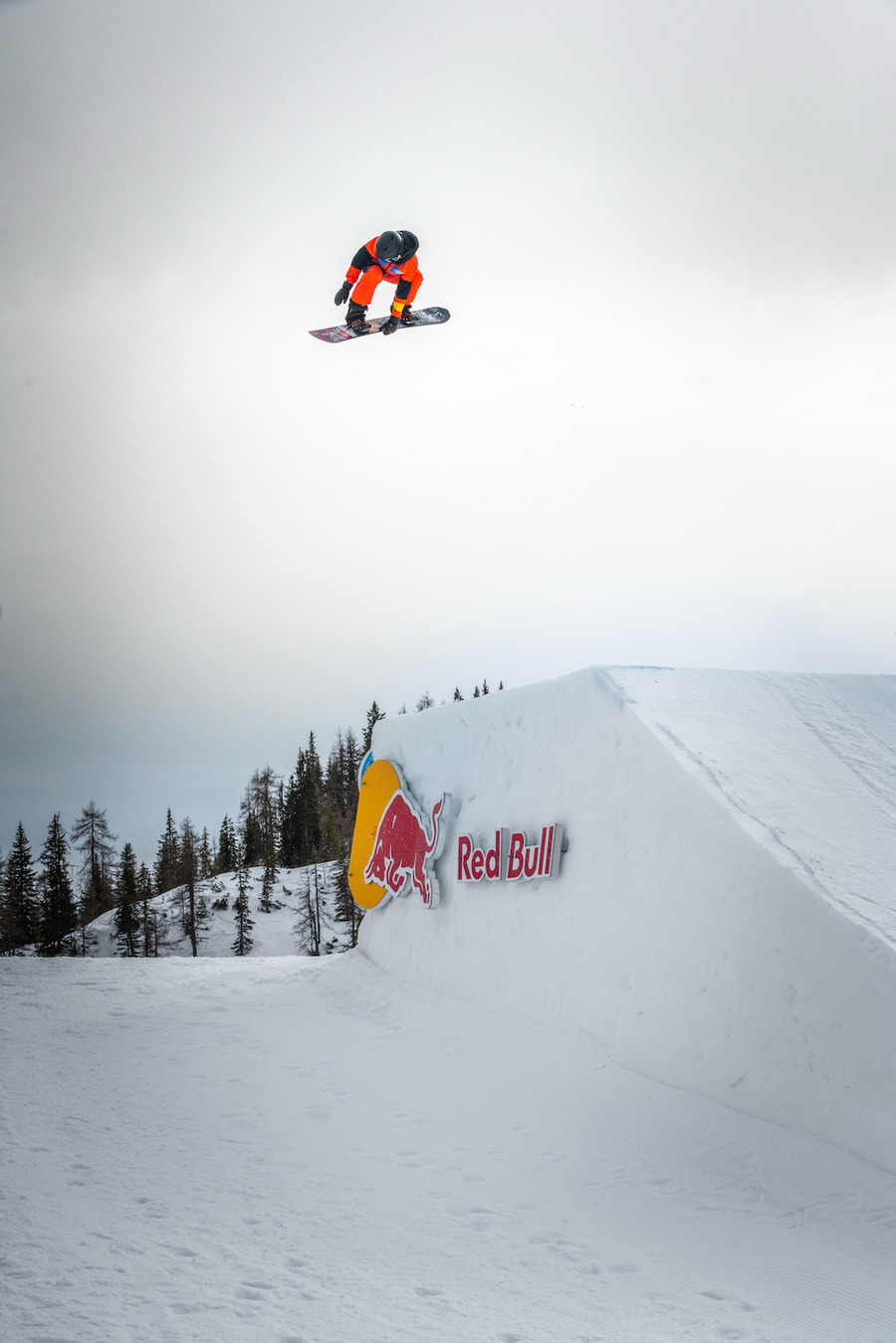 Of course, in cooperation with the ÖSV, a comprehensive Covid-19 security concept was implemented to ensure the safety and well-being of everyone involved. A big thank you goes to partners and sponsors who made the event possible, even in challenging times like these.

Watch the videos from Flachau:

Here the winning run at the 2021 Absolute Rookie Fest!