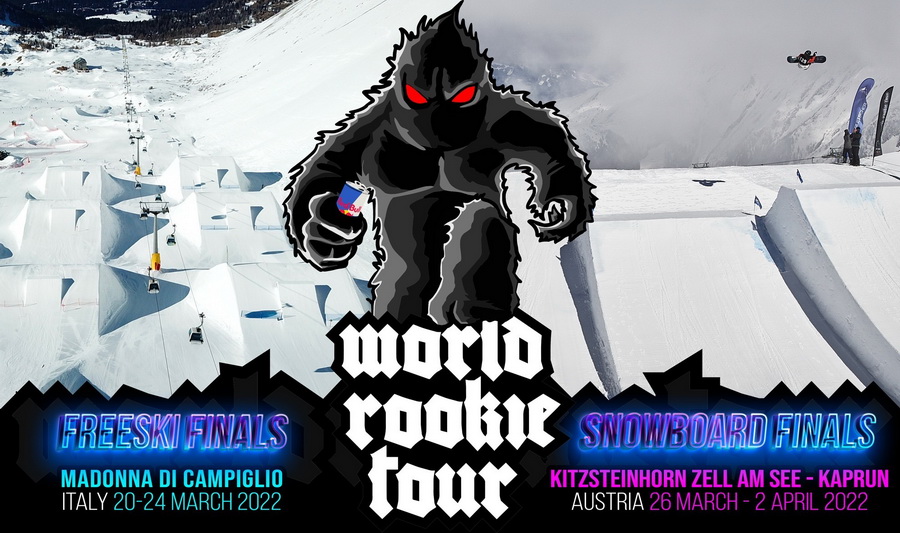 Black Yeti announces dates and locations for the 2022 snowboard and freeski finals of the World Rookie Tour. Madonna di Campiglio in Italy, Trentino, and Kitzsteinhorn Zell am See-Kaprun in Austria, are thrilled to host hundreds of young aspiring professionals, making them live one of the most unforgettable experiences of their sports lives.

World Rookie Tour is an unmissable opportunity for those who want to transform their passion into a well-defined professional career. World Rookie Tour can confirm that even in 2022: our World Rookie Champions of snowboard and freeski, both male and female, will have a place secured in the next season of the FIS World Cup Tour, and many other incredible prizes to support their career. The future is here at the World Rookie Tour!

World Rookie Freeski Finals | 20.24 March 2022
Madonna di Campiglio and Black Yeti launch a historic partnership, setting the location for the next World Rookie Freeski Finals for the three-year period 2022-2024. Trentino is therefore preparing to become the main theatre in which young talents of international freeskiing will be able to compete for access to the professional world, in one of the best snow parks in the Alps. During the event, the partnership with local realities will be strong, with which it will be possible to discover the area and experience a unique travel experience of its kind. 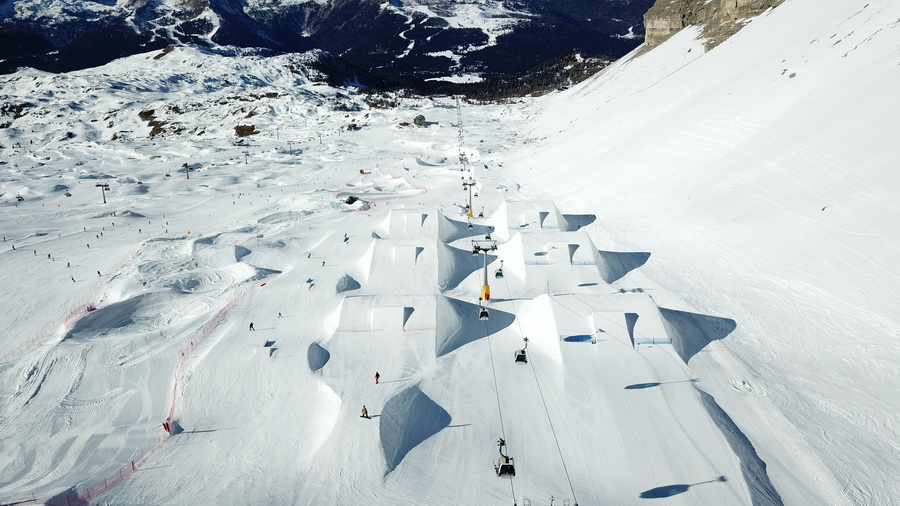 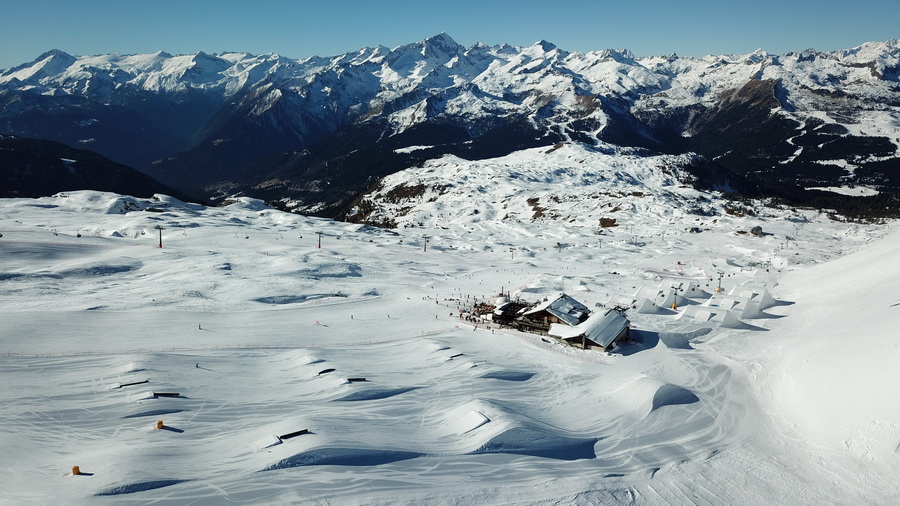 World Rookie Snowboard Finals | 26 March – 2 April 2022
On the snowboarding side, finals will be back in style to the historic location of Kitzsteinhorn Zell am See-Kaprun, for a seven-day contest and non-stop activities. A unique program will include halfpipe and slopestyle contests, many workshops and side events, while the convenient option of staying all at the same hotel, the Jufa Hotel, will still be valid. If you want to be present, participate and see the future of snowboarding with your own eyes. Kaprun is where you need to be. 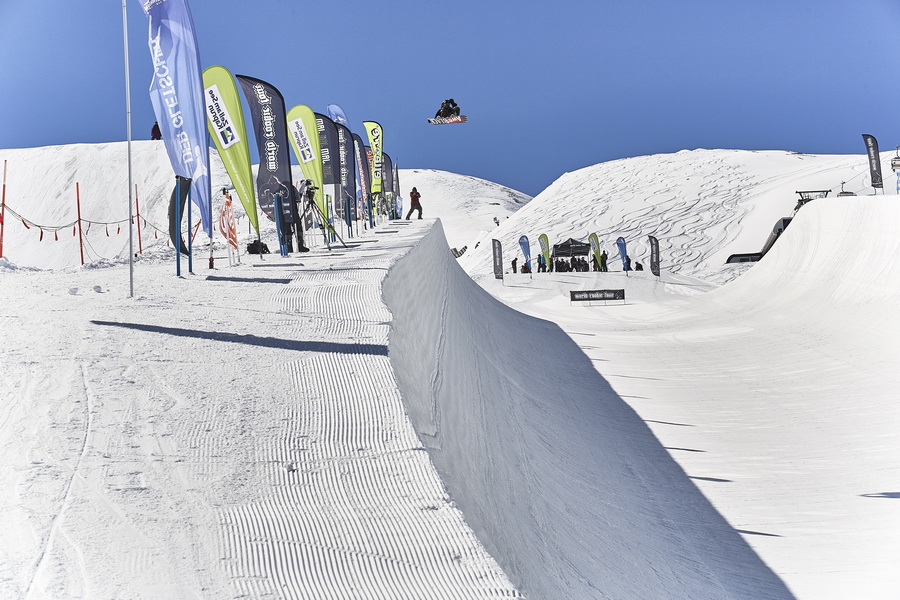 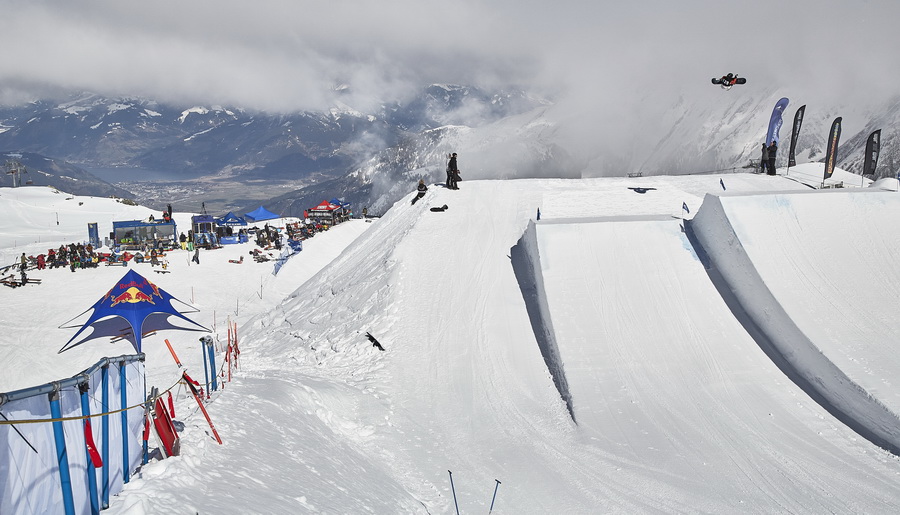 The rest of the World Rookie Tour 2022 event calendar will be announced shortly.

ABOUT WORLD ROOKIE TOUR
The World Rookie Tour is organized by the Black Yeti ssrl in collaboration with World Snowboard Federation, National Snowboard, Ski and Skateboard Associations, and selected action sports agencies. It was born in 2005 as a series of youth snowboard events and it consists now of a selection of high-quality International events for snowboard, Freeski and skateboard, the so-called “Rookie Fests”, reserved for riders under 18’s only, in Europe, North and South America, Oceania and Asia. The World Rookie Tour consists not only of competitions: it also features loads of other activities to help rookies to grow in the field of professional action sports, such as photo & video shootings, avalanche, and rescue clinics, meetings with photographers, and international team managers, parties and English talks. Since year zero, it awards tickets to world-class events such as X Games Norway, Audi Nines, The Arctic Challenge, The Air & Style, The World Snowboarding Championships, Red Bull Roller Coaster, Simple Session, Mystic Sk8 Cup, invitations to professional photo & video shootings, and shooting trip all around the world. Every year the tour crowns the World Rookie Champions at the end of the season, during the World Rookie Finals, a unique event format where the best youngsters from almost 30 countries compete and have fun. More information at www.worldrookietour.com.

ABOUT BLACK YETI ssd
The Black Yeti is an amateur sports club dedicated to the realization of snowboard, Freeski, and skateboard projects for boys and girls up to 18 years of age, in Italy and abroad. One of the most successful projects is the World Rookie Tour, the biggest and the most famous tour in the action sports world that attracts 3.000 young athletes from 30 nations to the events called “Rookie Fest”, organized all over the world: Italy, Europe, North and South America, Oceania and Asia. The Rookie Fests program includes not only the competition but also many side activities such as avalanche and rescue clinics, workshops, and English talks.