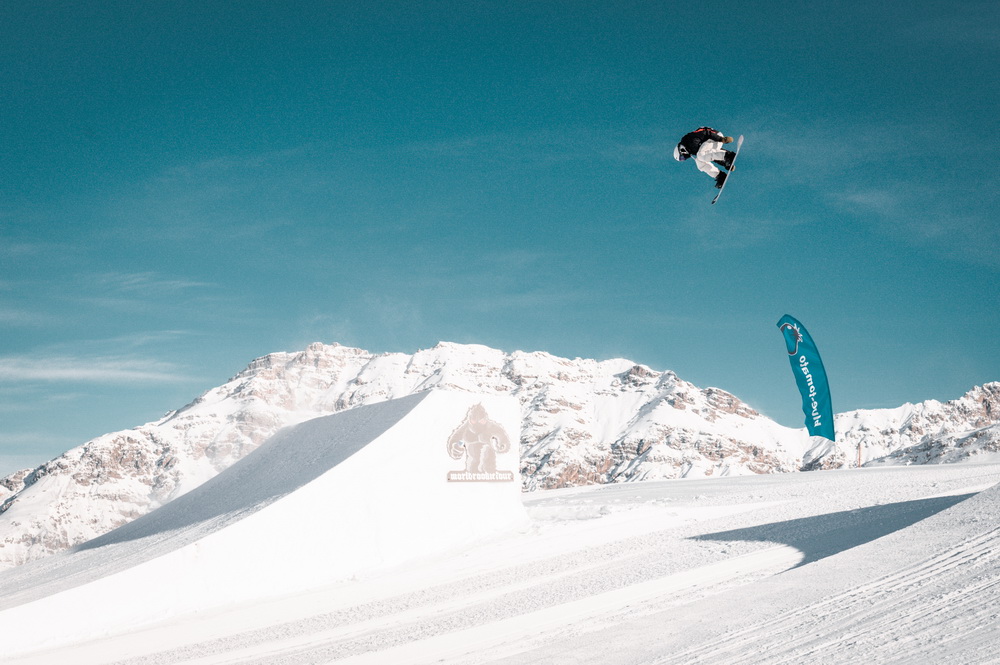 100 young snowboarders from all over the world came in Livigno to one of their best experiences of their life. The legendary World Rookie Fest, the oldest World Rookie Tour event, this year went down with some difficulties due to the bad weather but you know, things don’t always go as they should, the important is to fix them and get the best out.
Let’s go in order. 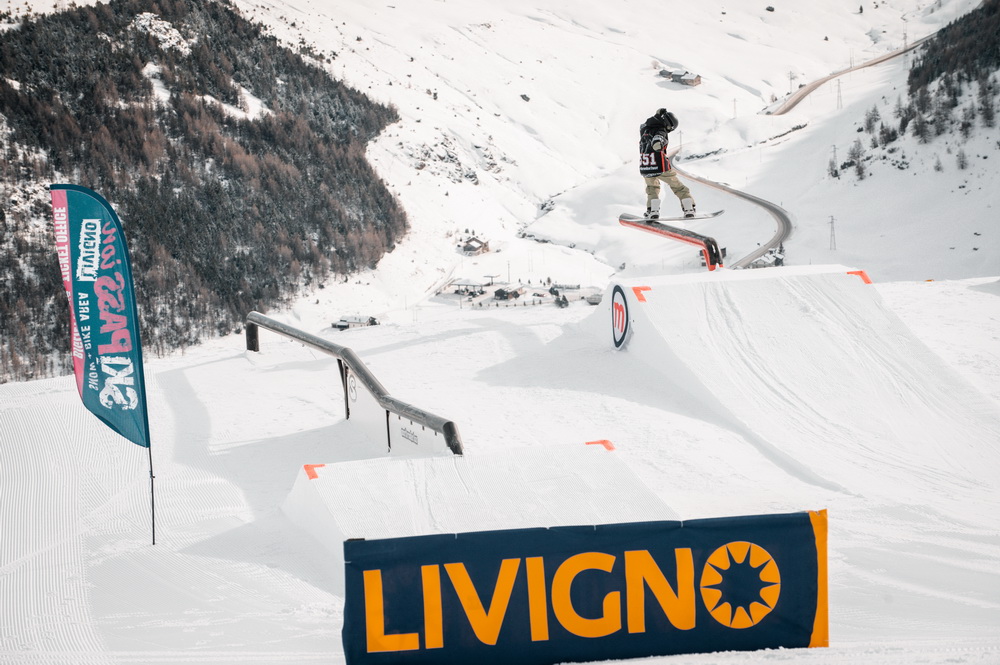 World Rookie Fest starts with the event presentation at the Cinelux, where all the participants had the chance to watch the new World Rookie Tour TV Show and where Ian Rocca told us the Mottolino Snowpark history and what will happen in Livigno at the 2026 Olympics Games. Then on Monday night we saw 30 riders competing with a lot of fun at the Nitro Rail Jam at the Snowpark20, in Livigno downtown. Dmytro Luchkin won the Best Trick and the overall contest went to Julien Merker. 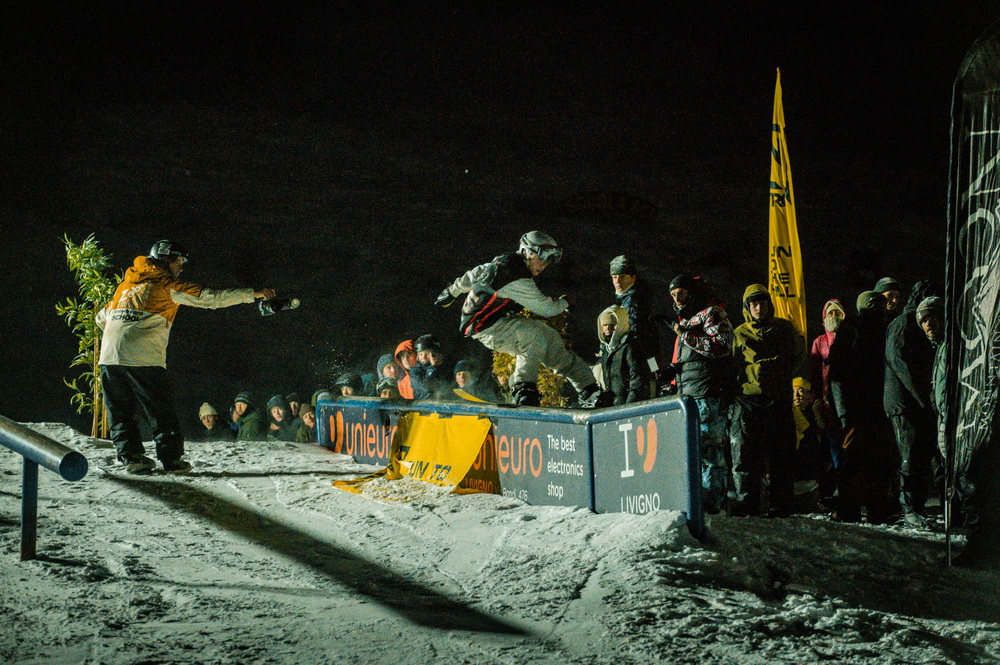 About the slopestyle contest, the legendary Mottolino Snowpark offered also in this 18th edition of the World Rookie Fest a premium freestyle terrain to compete with two lines: L/XL line with rails section, two kickers, cannon rail, and M line with three kickers and rails section. 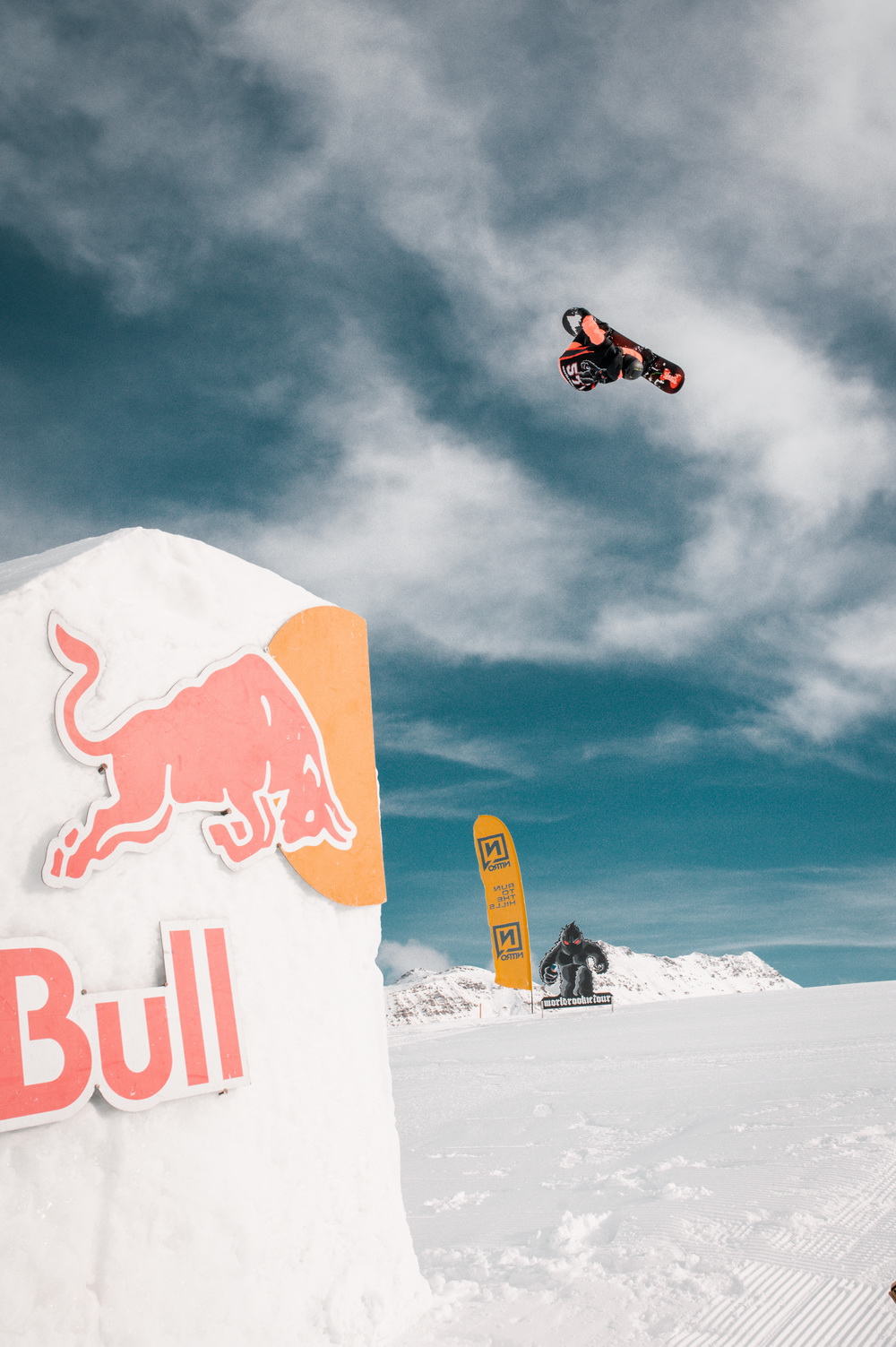 Unfortunately, due to the bad weather, the rookie men qualification didn’t start as scheduled and the Grom Men qualification results became the officially finals results. The day after, Rookie Men and all the girls competed to get the top of the podium. How did it go? 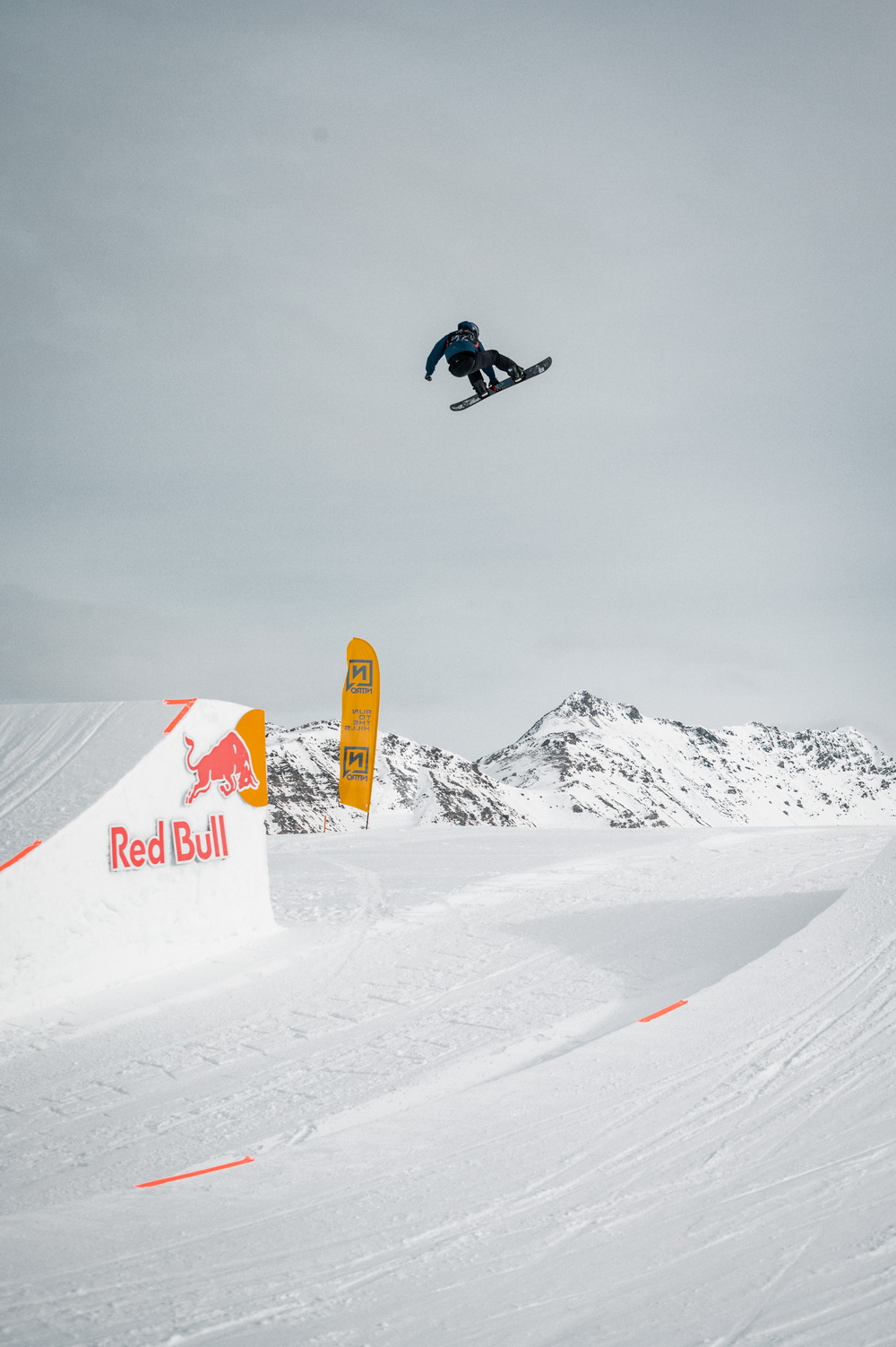 All podium riders, rookie, grom, male and female, are qualified for the World Rookie Finals 2023 which will take place in Kitzsteinhorn Zell am See-Kaprun from 19 to 25 March 2023. 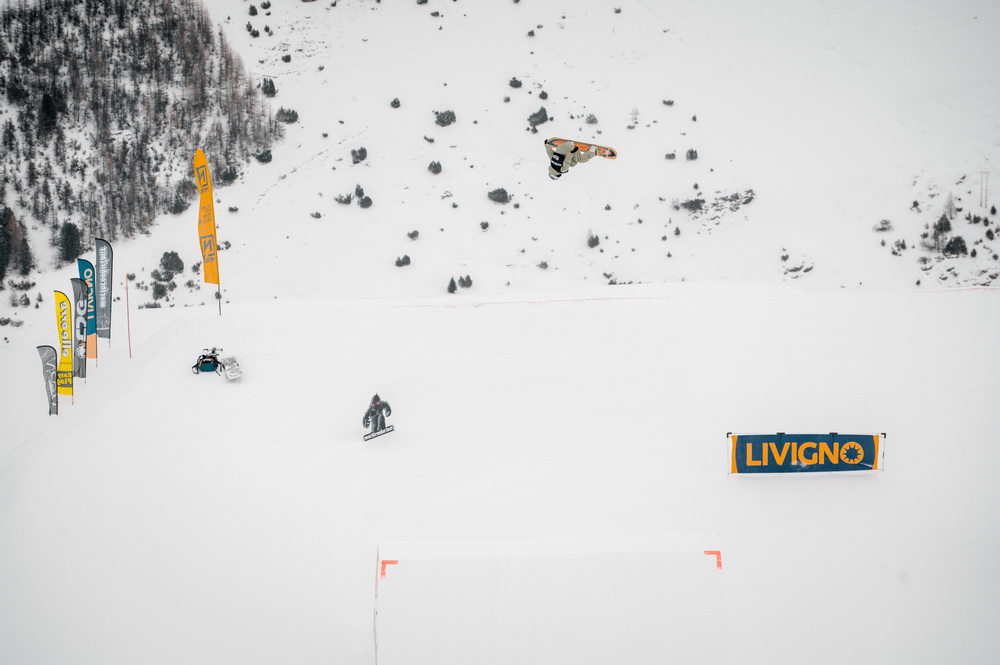 Finally, Black Yeti reserved for the Best Snowboard Team of the event a ticket to participate in the world finals of the “Red Bull Hammers with Homies” team contest in Madonna di Campiglio, Italy. The surprises were not finished because Best Team of the event were two: Finland and France. See you in Madonna di Campiglio, at the Red Bull Hammers with Homies!

This week we saw the future international young stars of snowboarding. The future is definitely here!

For those who want to see the extraordinary level of these rookies, please follow the links below.
Rookie Men Ville Jukola
Grom Boy Dmytro Luchkin
Rookie Girl Laura Zaveska