Watch the video of his winning run here! 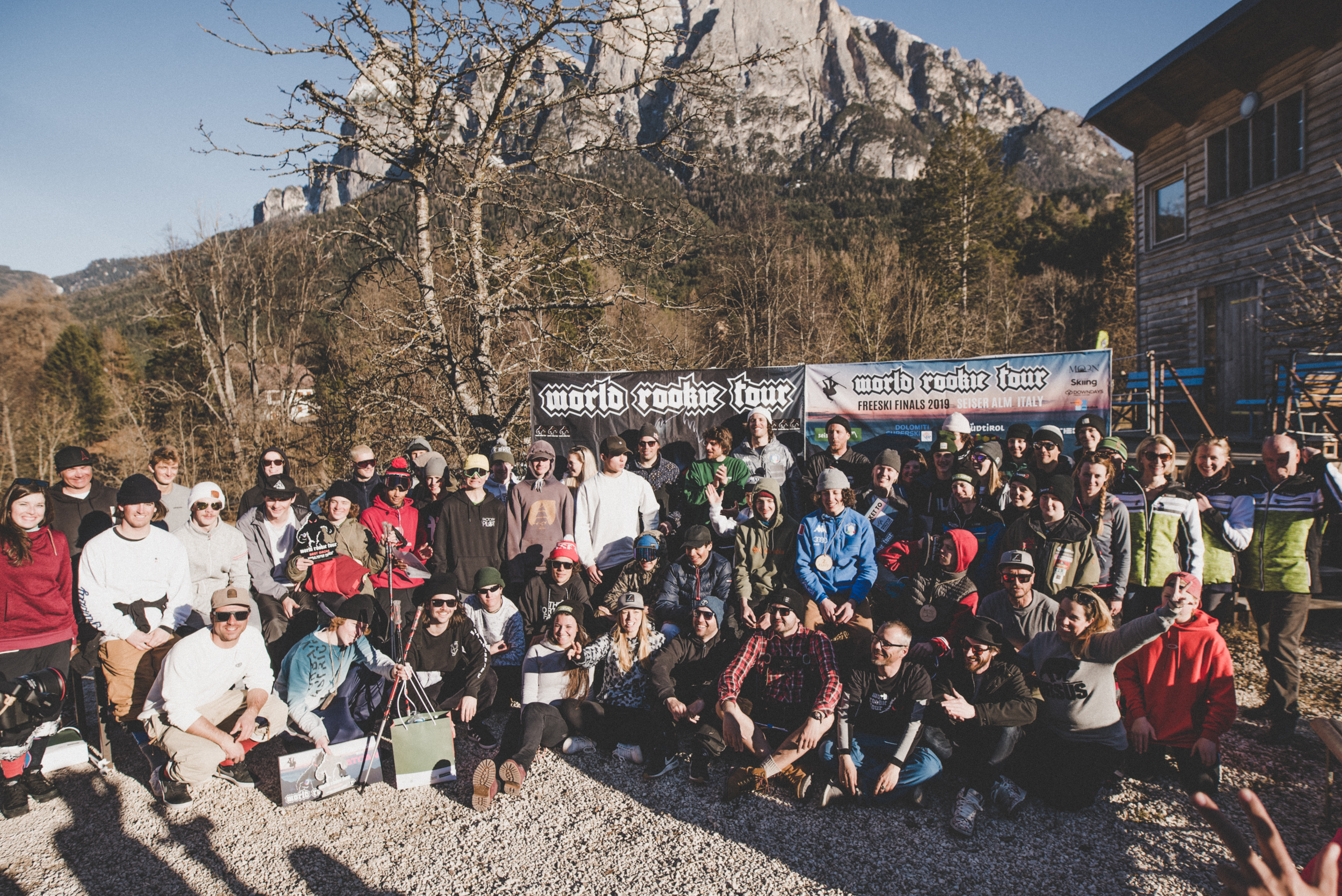 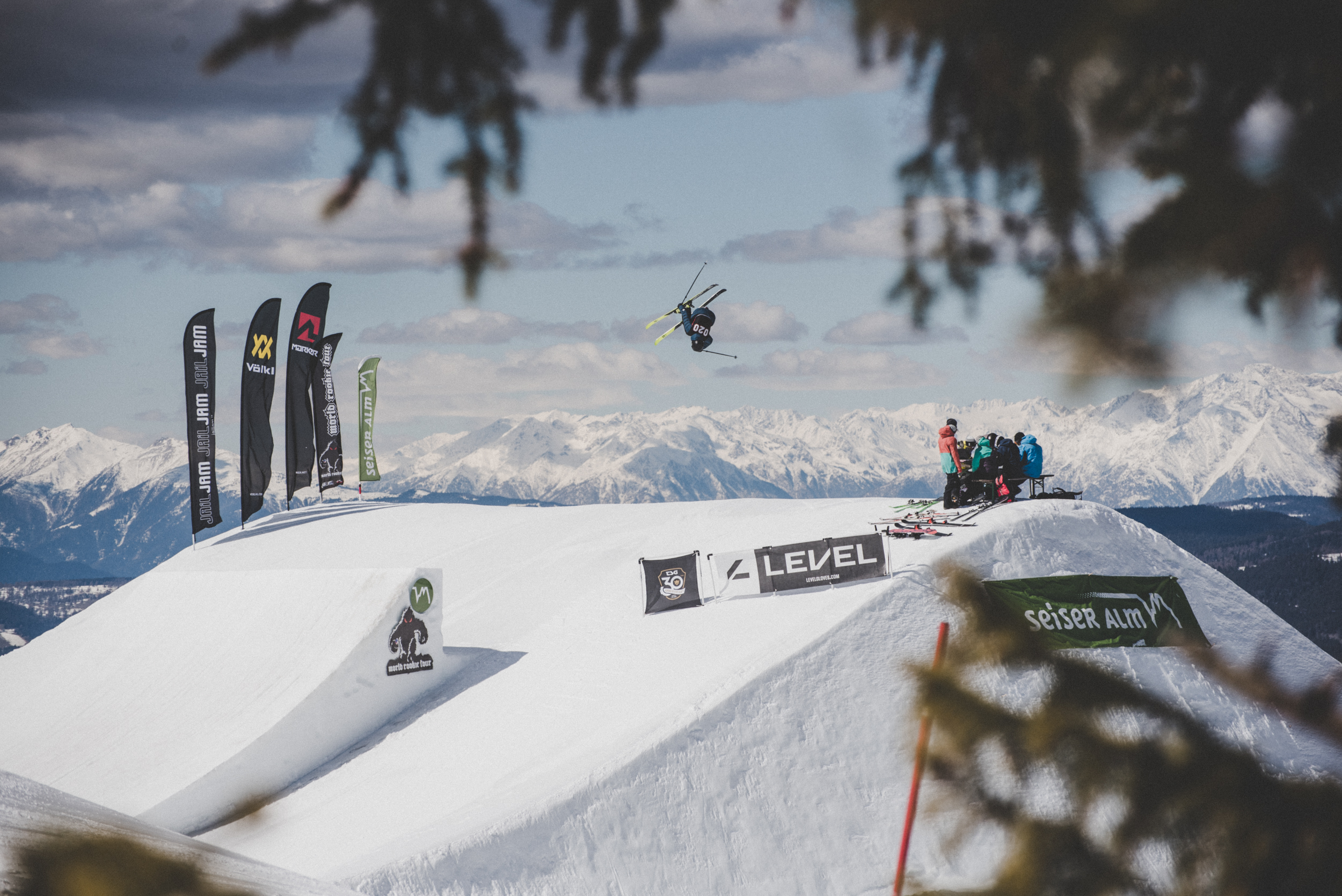 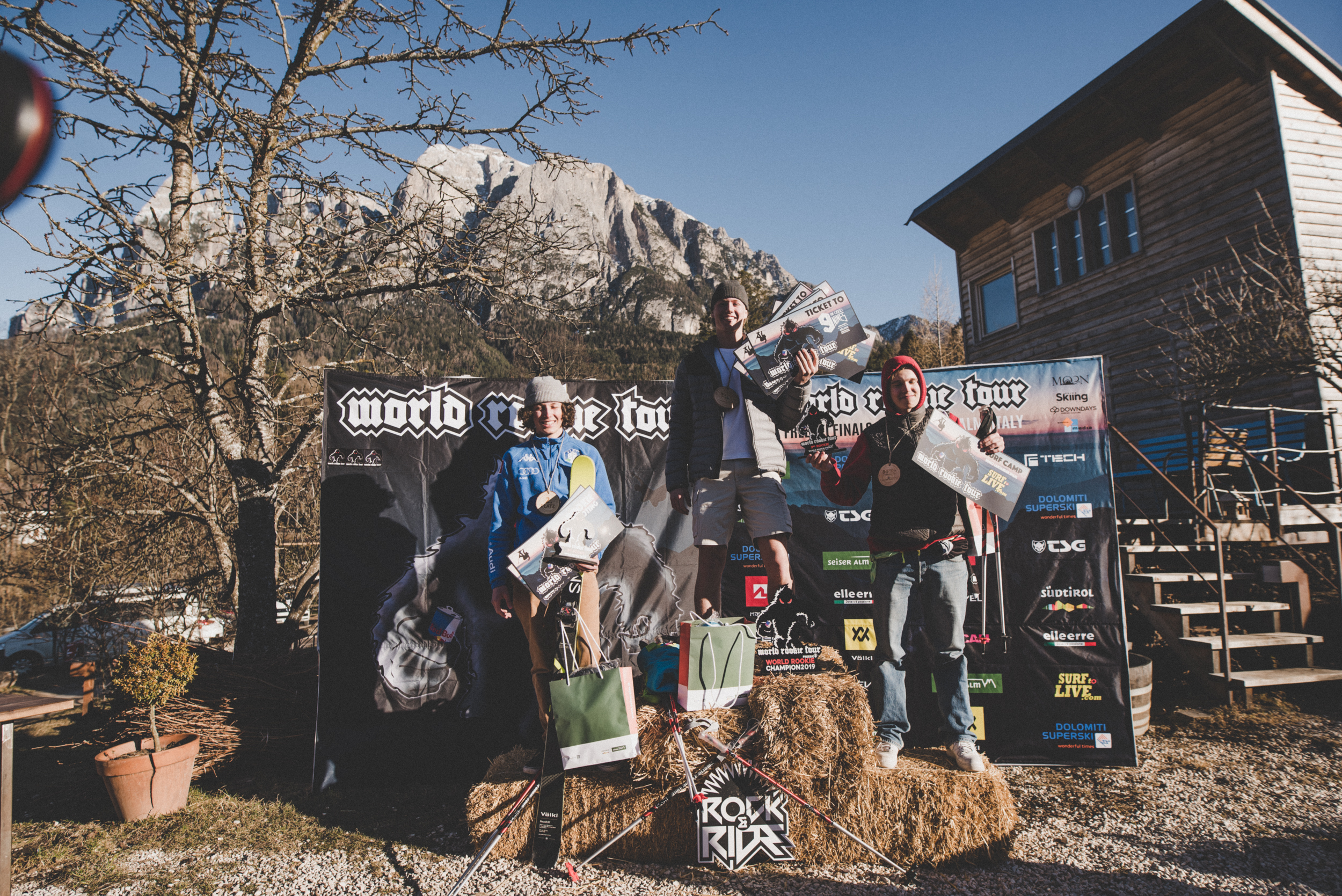 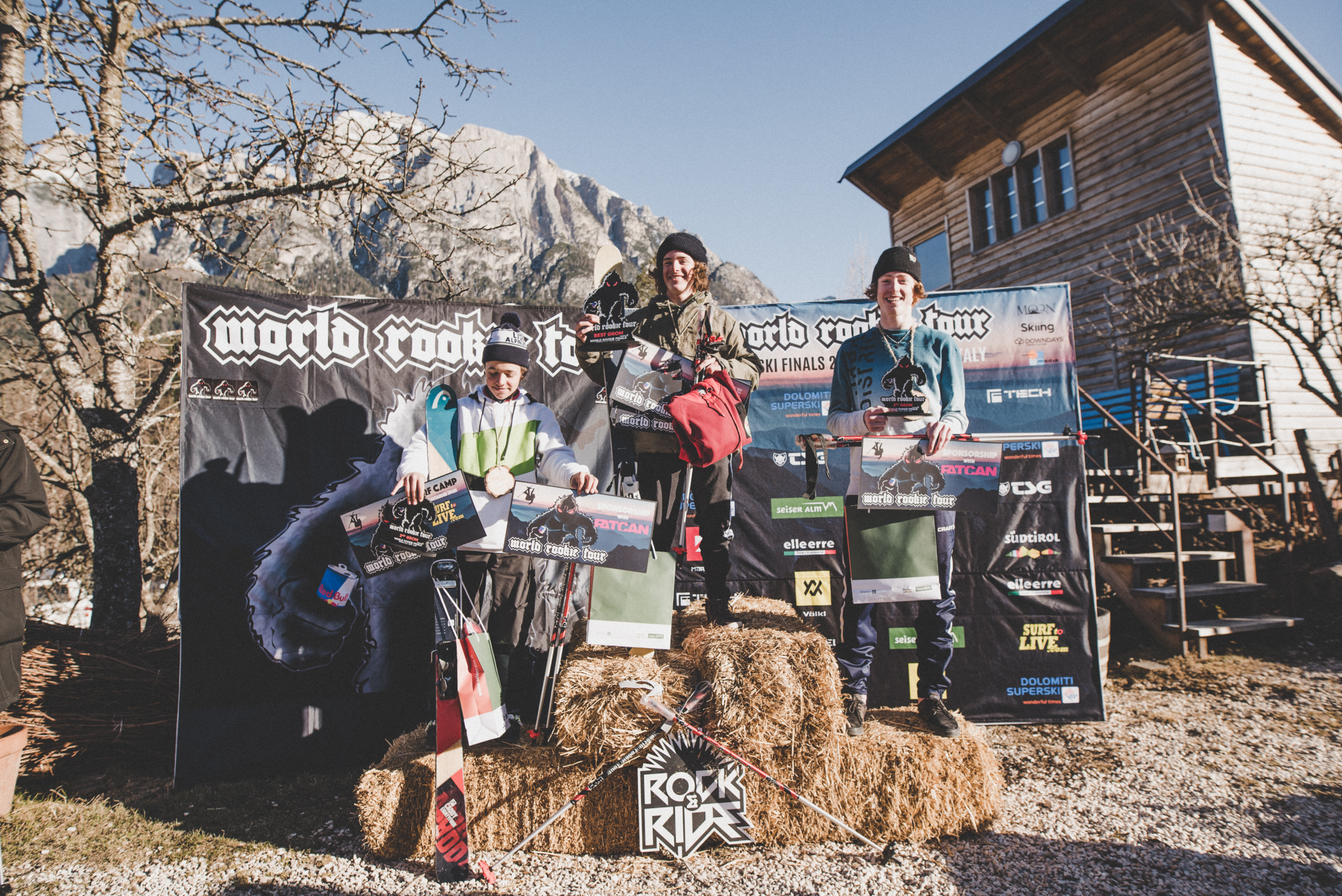 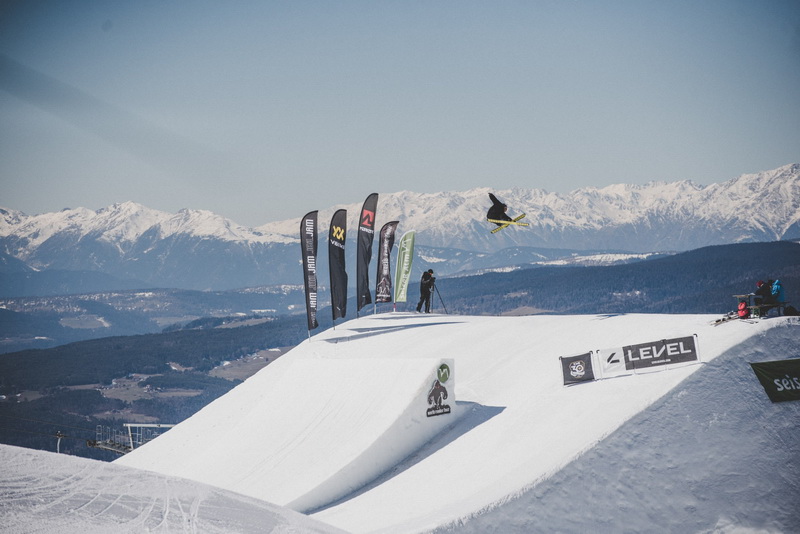 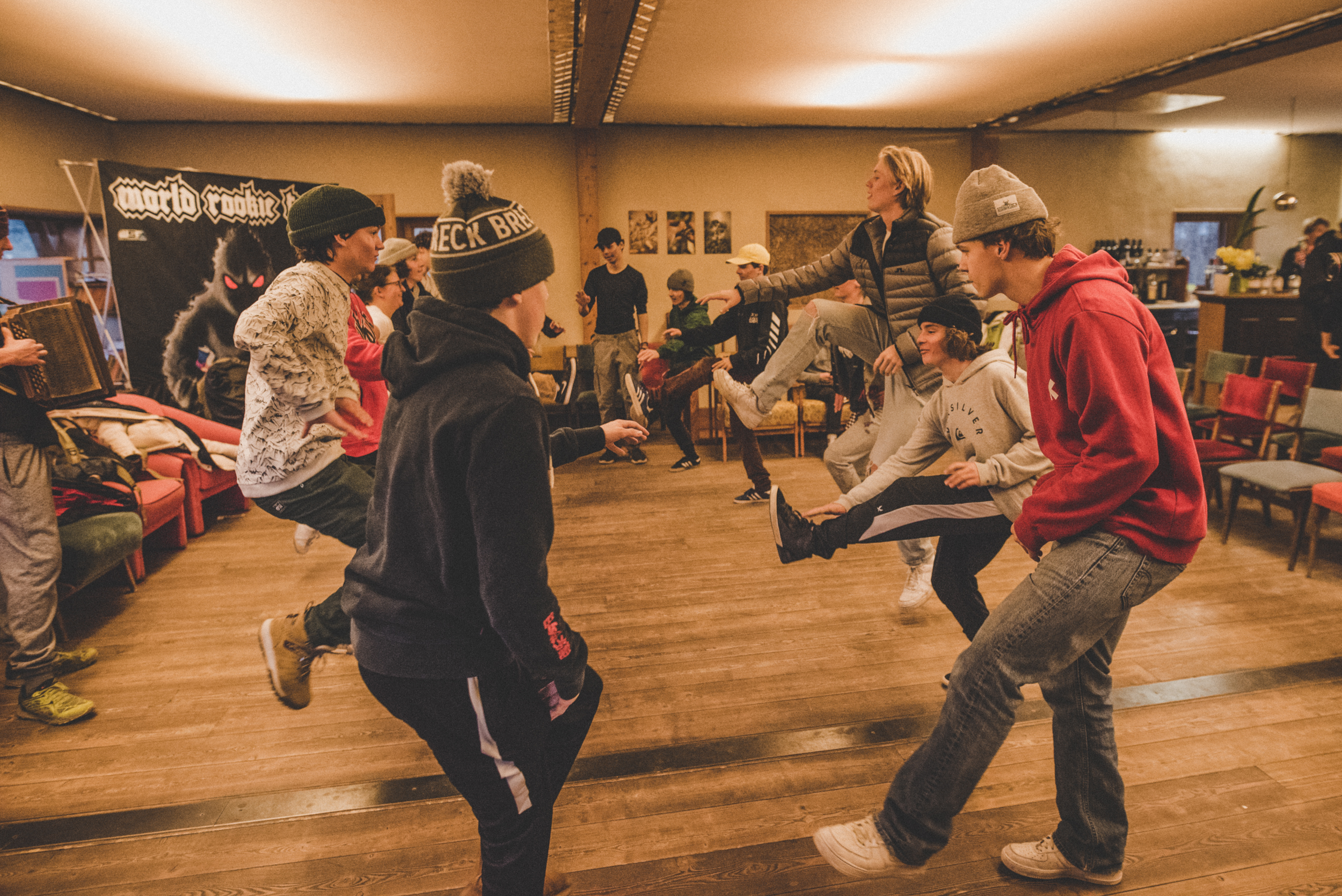 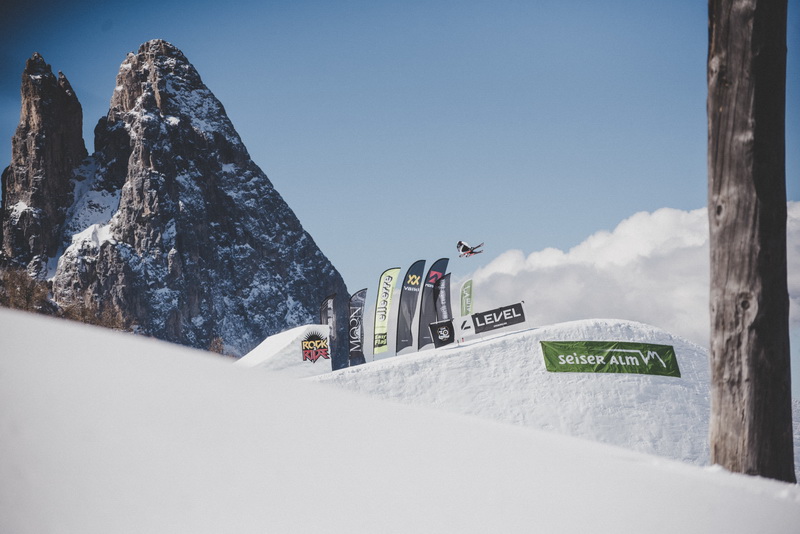