The Black Yeti never stops and next year he is going to Mammoth Moutain, California, for the Mammoth Rev Tour Rookie Fest, that will be held in March 2018. 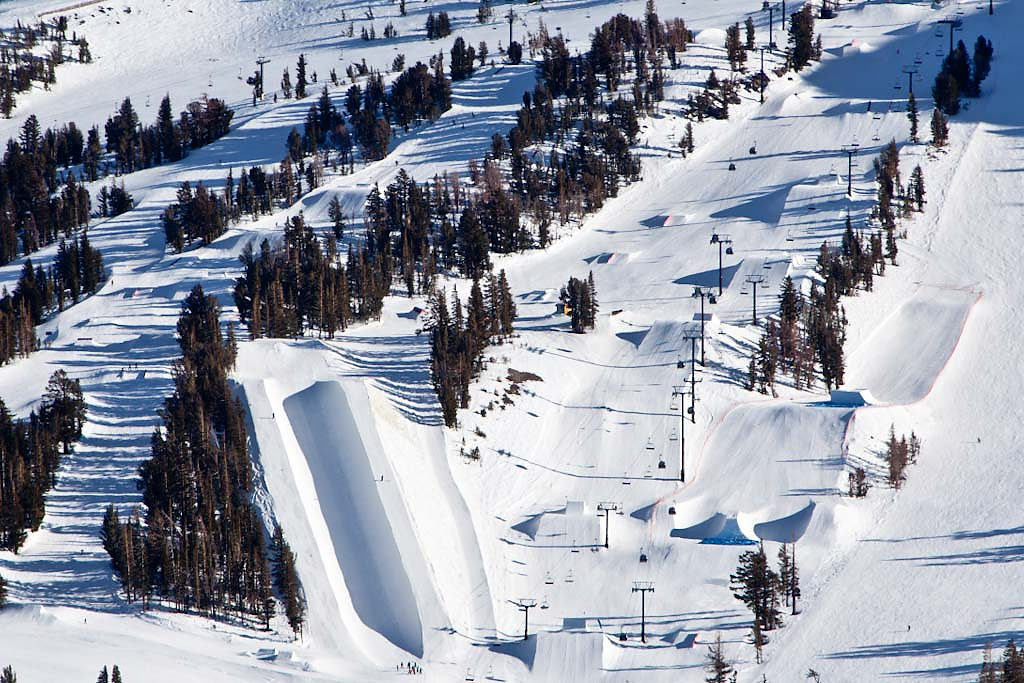 The Mammoth Rev Tour Rookie Fest is one of the four stops of Toyota U.S. Revolution Tour and the Mammoth Mountain has a long and legendary competitive snowboarding history hosting over ten years of Toyota U.S. Grand Prix events and serving as the naming site for the 2014 and 2018 Olympic freeskiing and snowboarding teams. Its Unbound Terrain Park boast one of the longest seasons in North America and is an official training site for the U.S. Ski & Snowboard Team. Here will be hosted the next generation of talented riders in halfpipe and slopestyle. 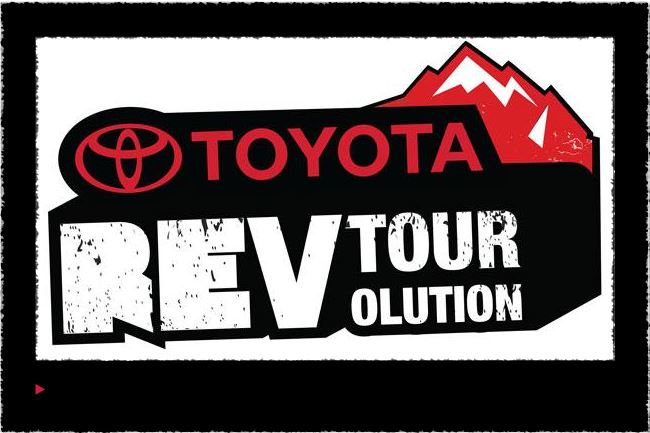