For the third consecutive year the Black Yeti has landed to Corvatsch Park to find the next pro rider.

After the dinner all together yesterday night @Mulets, this morning rookies enjoyed the new set up during the “windy” training session. 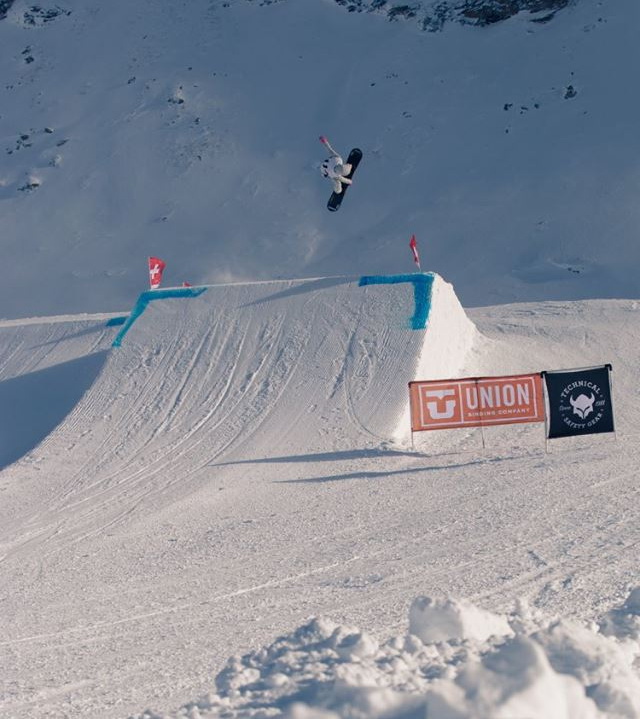 Around 50 riders from 8 nations have fun on the park obstacles through-out the day. Shaper’s work was awarded by the satisfied face of rookies. This year the set up for the competition is made up of: one downbox & one downrail on the first table, two kicker (8 and 15 mt) on the second table, one sideway kicker and the last rail area with one downrail and one downtube. 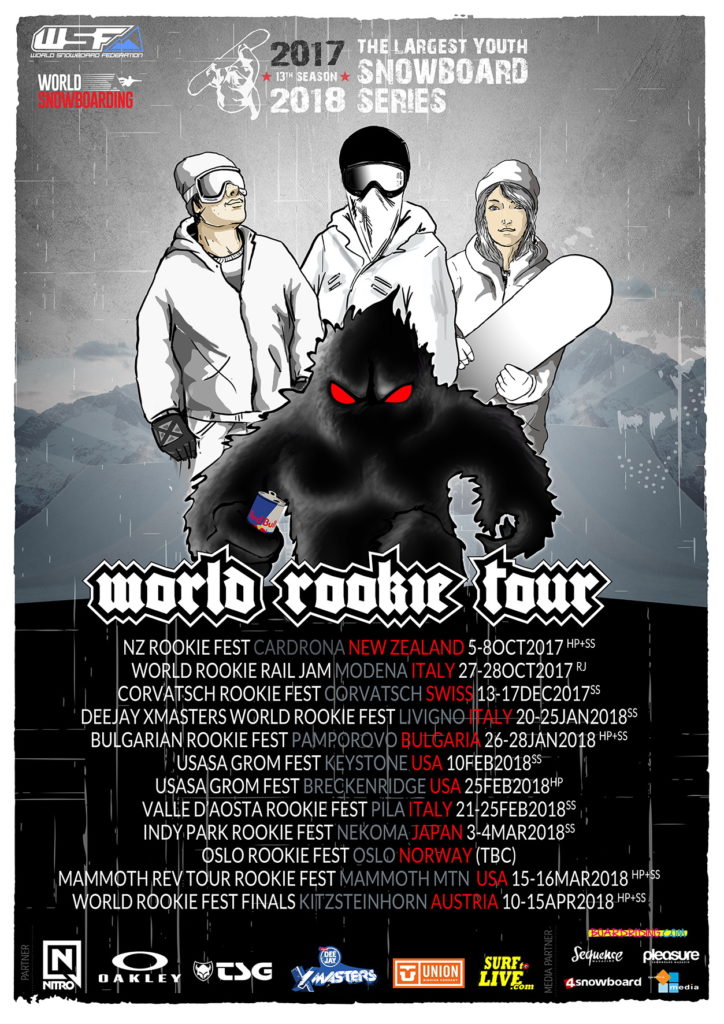