Today took place the qualifications at Corvatsch Snowpark! Rookies and groms showed their best and impressed the judge. The 24 best riders are ready to go to the finals tomorrow! 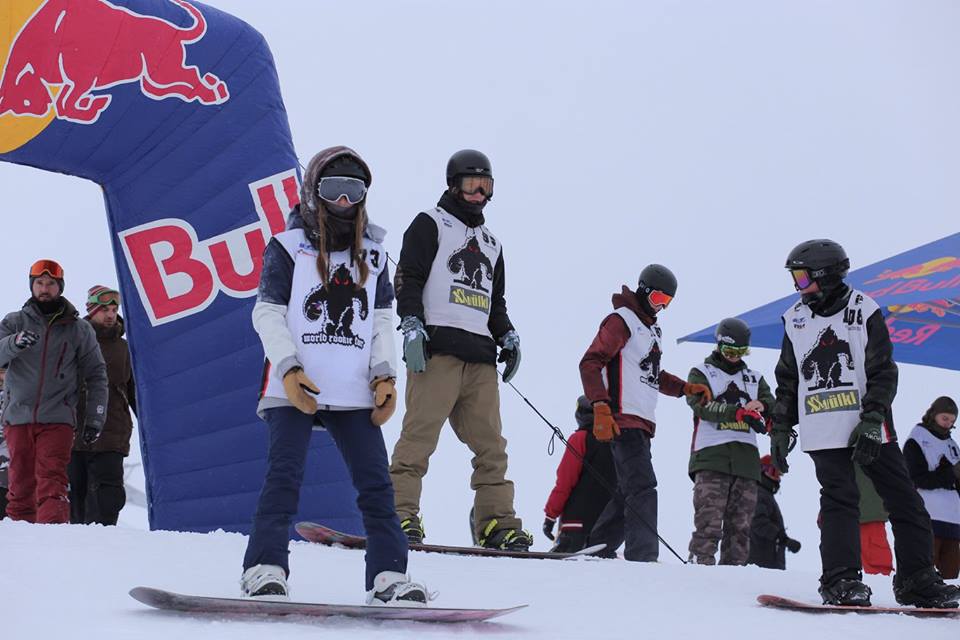 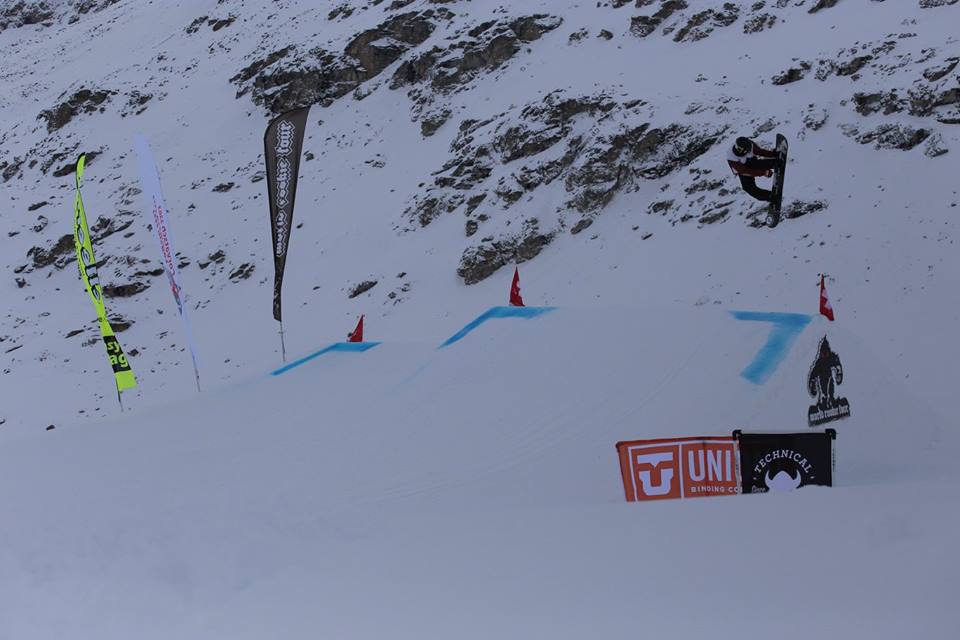 Watch pictures from the qualification day