The Black Yeti is truly sorry to inform you that the Bulgarian Rookie Fest, supposed to take place from January 26th to 28th 2018 in Pamporovo, has been cancelled. The lack of snow doesn’t allow to build any course. 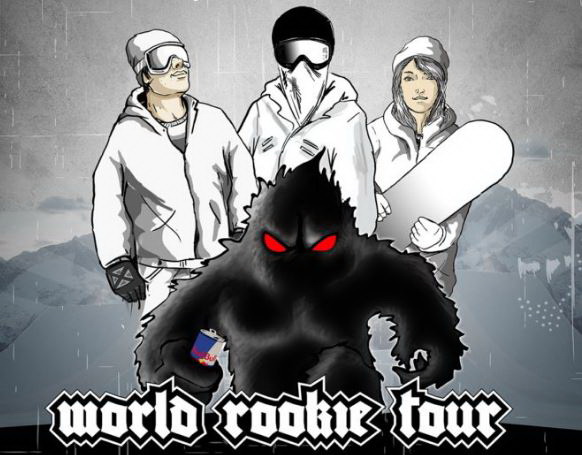