Great news from Japan! From the 3rd to the 4th March took place the Indy Park Rookie Fest in the “Nekoma” Hoshino Resort. Partecipants were welcomed by fantastic sunny days and were ready to compete and to try to grab the key to the gateway of the World Rookie Finals at Kitzsteinhorn, Zell am See-Kaprun, Austria. 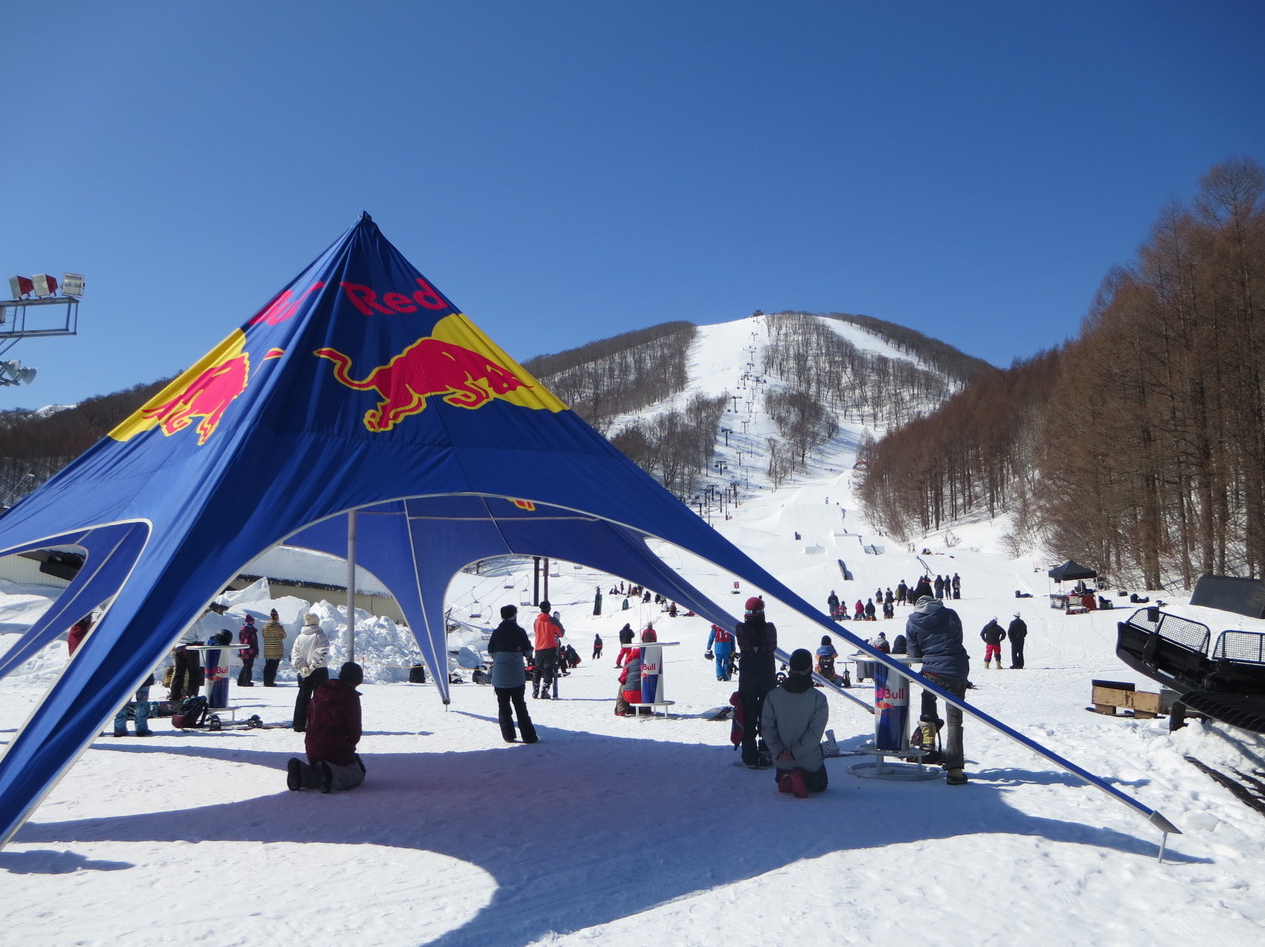 In the Grom Girls category was Hikari Yoshizawa who took the first place thanks to her run formed by B3 Tail Grab, F3 Stale Fish, Front in 50/50, Switch BS Board Slide and FS Board Slide 270 Out. Whereas the Rookie Girl winner was Hinari Asanuma (who also took the 4th place at the 2017 World Rookie Finals). Her best run included Cab 5 Track Driver Grab, B7 Mute Grab, BS Board Slide and a 50 F180 Out. The youngest Grom Girl rider who competed was Mimu Fujito, 10 years old! 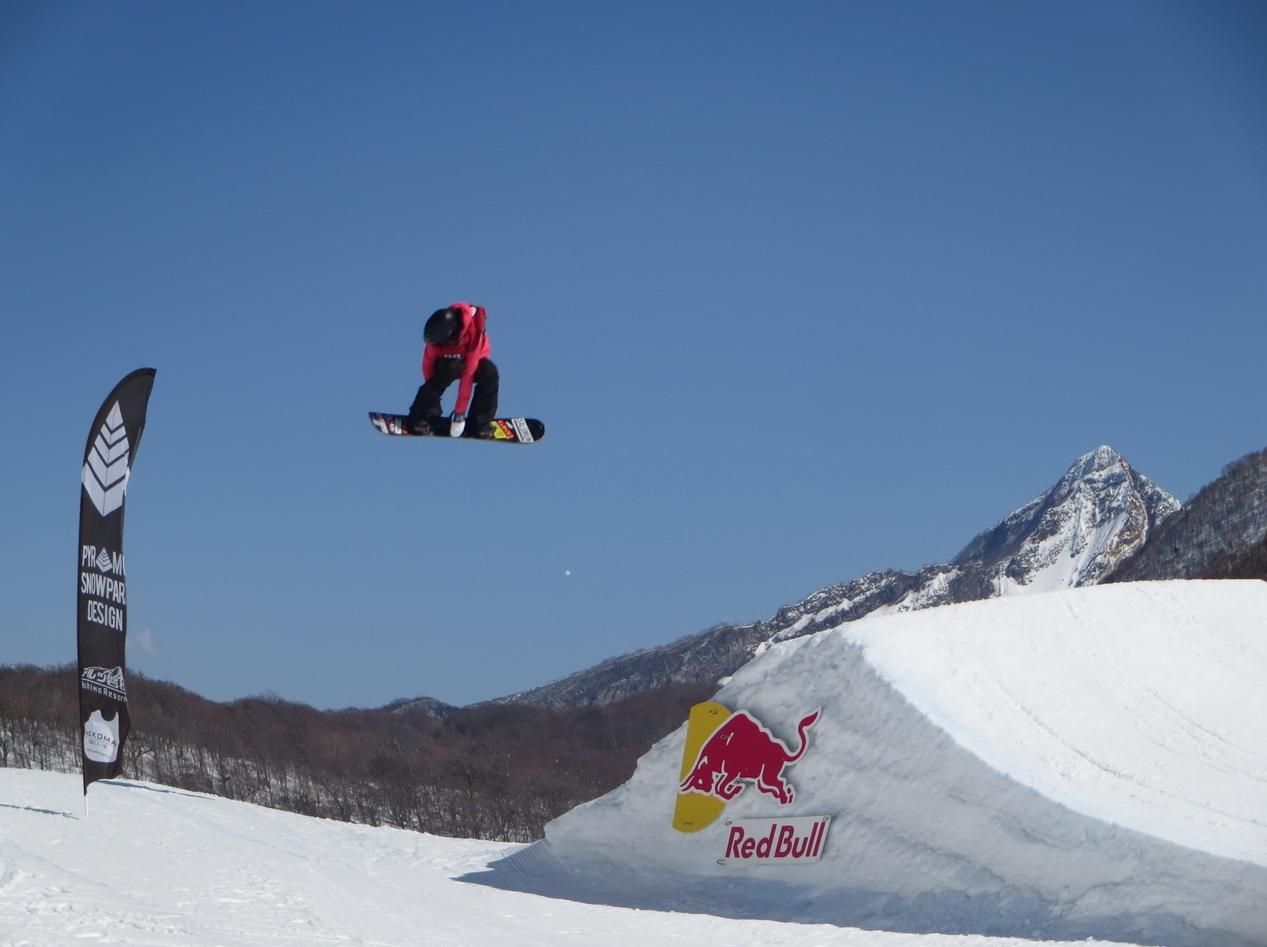 The men’s Final was smooth like hell and characterized by hottest riding sessions. This years, the Indy Park Jam Rookie Fest has experienced a great level among boys. The winner of Grom Boys category was Youuto Yamada thanks to his run: Cab900 Mute Grab, B900 Mute Grab, Cab 180 to Back Nose Pretzels and Cab 270 on. In the Rookie Boys category, Ryoma Kimata gave the best of himself in his run where he has stomped Front Side double 10 Mute Grab, Back Side double 12 Mute Grab, Butter In Cab 180 and Front 270 In 270 Out Cab 270 In 450 Out, winning the first place! Second and third place was won by Yuri Okubo, who also competed in the 2018 Winter Olympics, and by Yamato Kudo. The youngest Grom Boys rider who compete Taku Shishido, age 8! 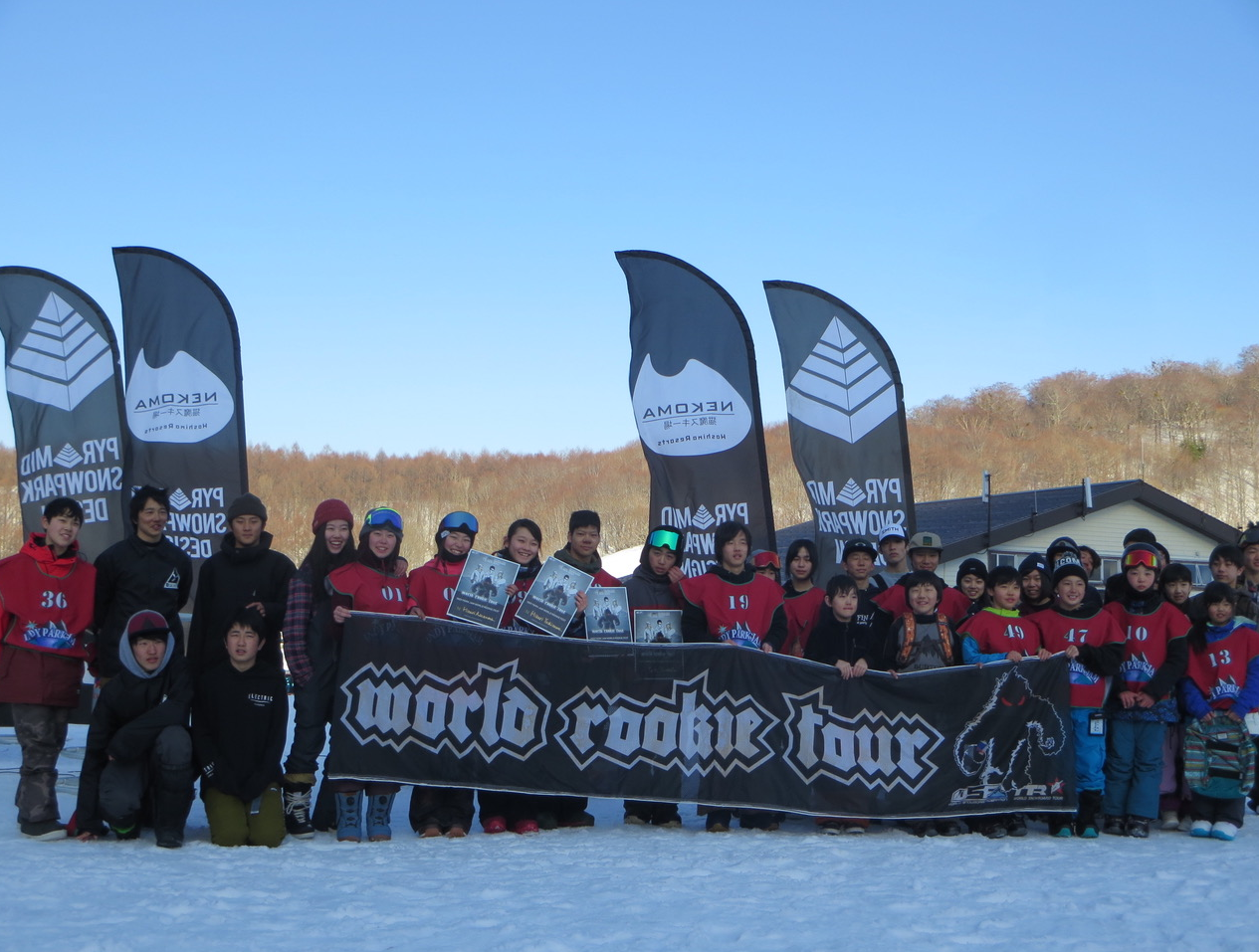 The Black Yeti is proud of you! Congratulations to everyone!