From the 14th to the 16th of August Cardrona Alpine Resort in New Zealand hosted the second edition of the New Zealand Rookie Fest and turned into a playground where riders lived three days of pure adrenaline. This amazing event concluded with the announcement of the first rookies qualified for the World Rookie Finals, to be held in Kitzsteinhorn at Zell am See-Kaprun, Austria, from the 25th to the 30th of March 2019. 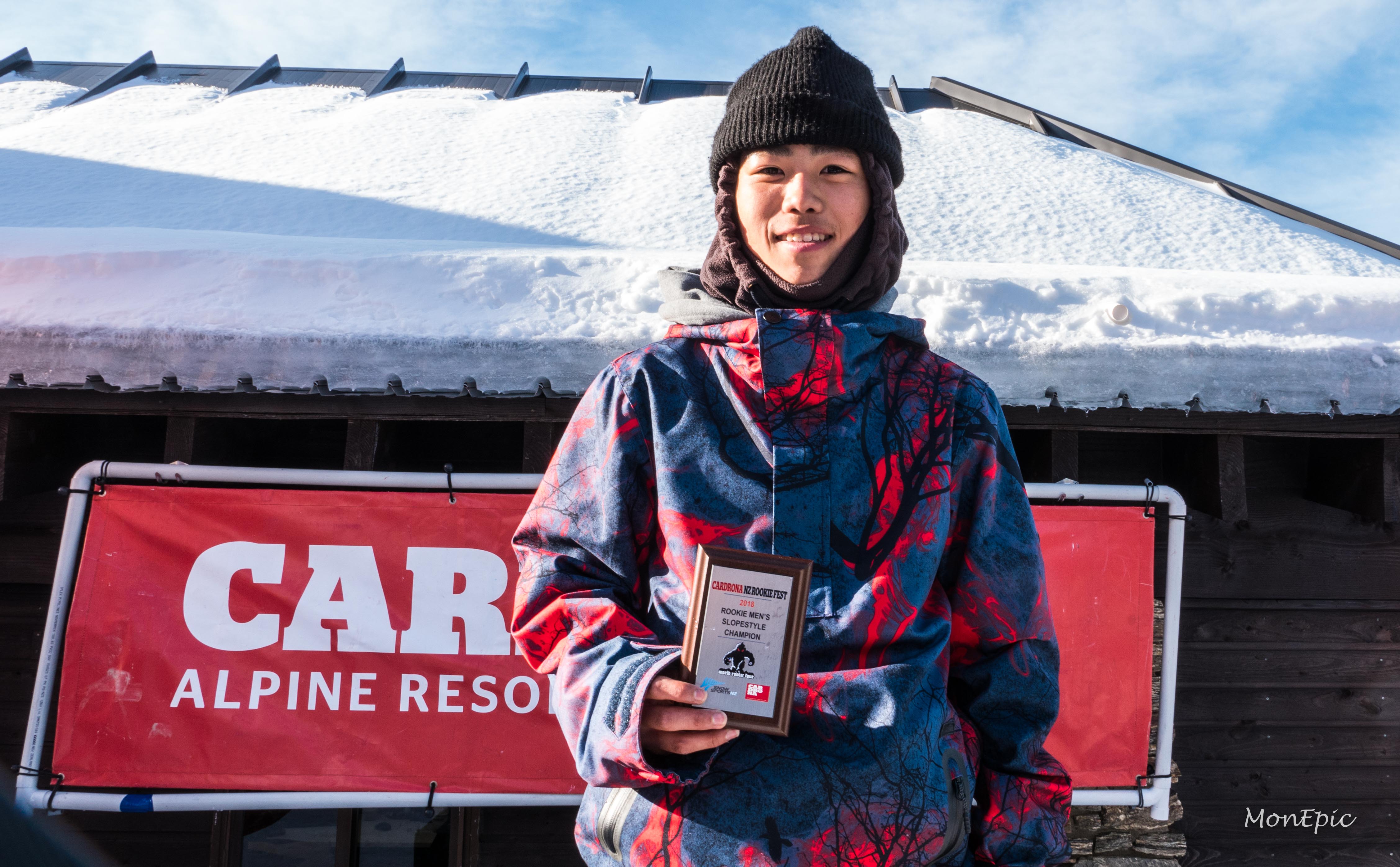 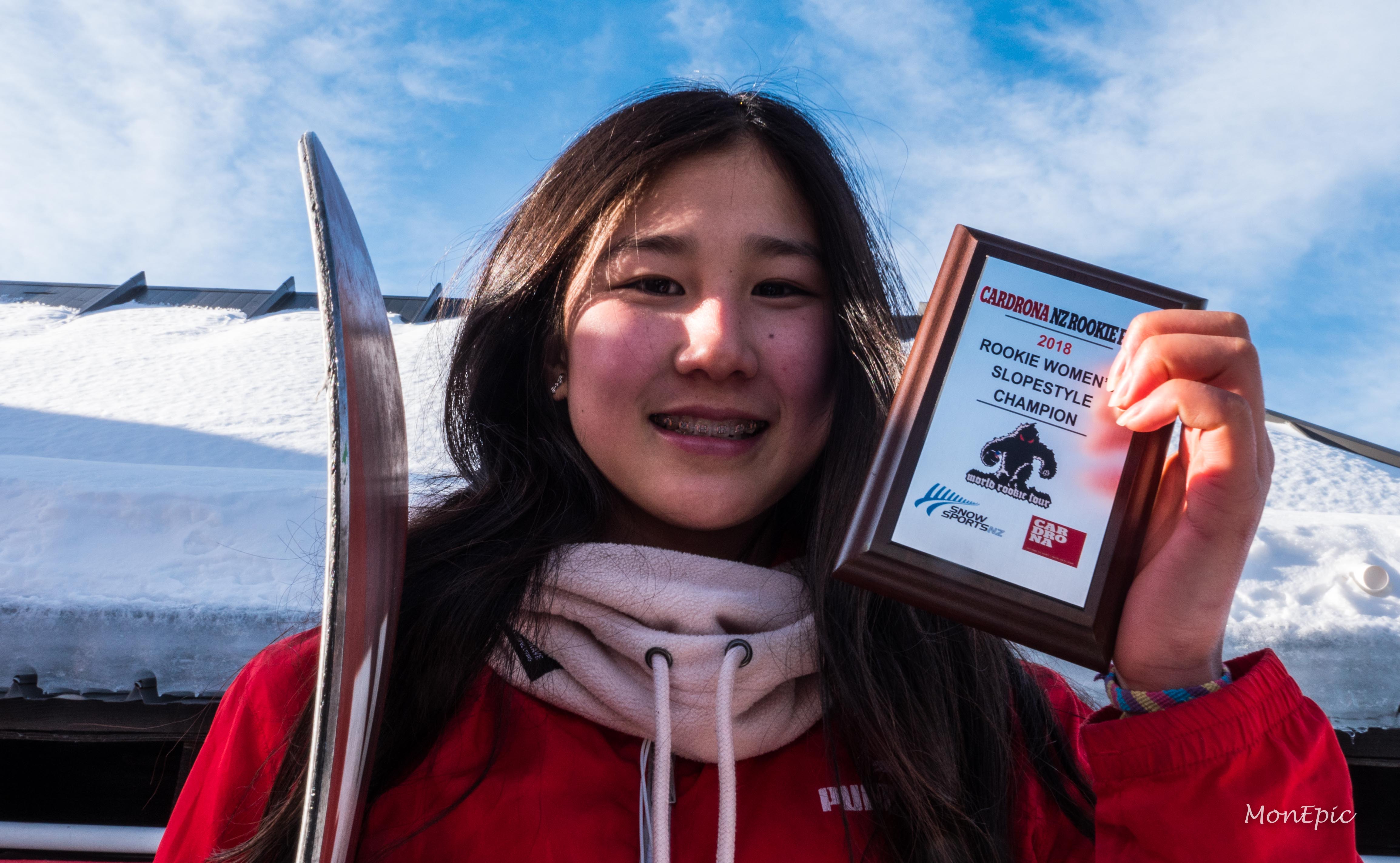 Starting with the slopestyle competition, Japanese riders Yamada Yuto and Cool Wakushima conquered the highest spot on the podium, respectively in the men and women categories, showing an incredible riding level. 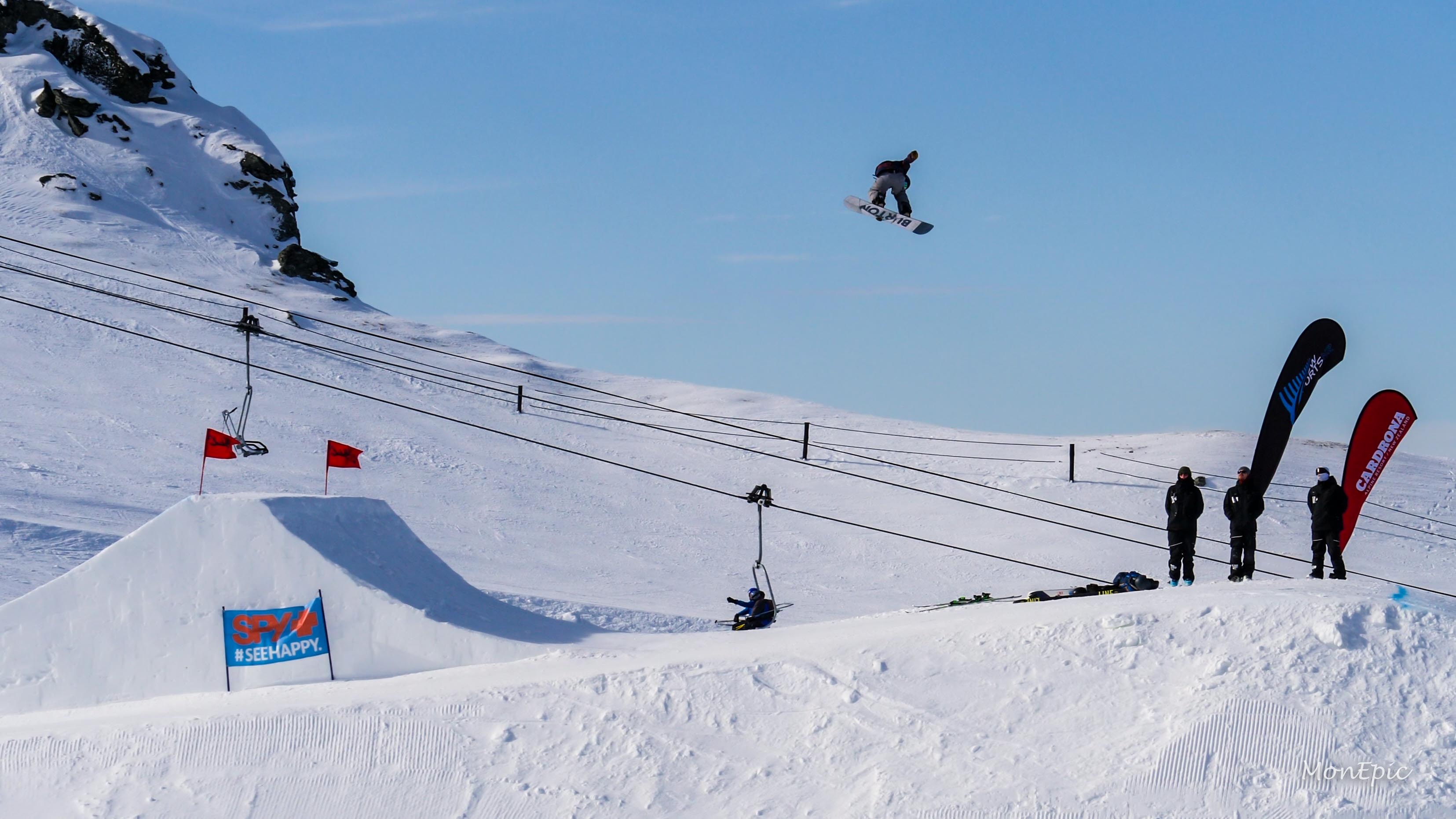 “I wanted to spin all three of the jumps, that was my goal and I stomped it,” said Wakushima. “It’s my first time competing at this level event, I was a little bit nervous but excited at the same time. I can’t wait to go over to Austria.” 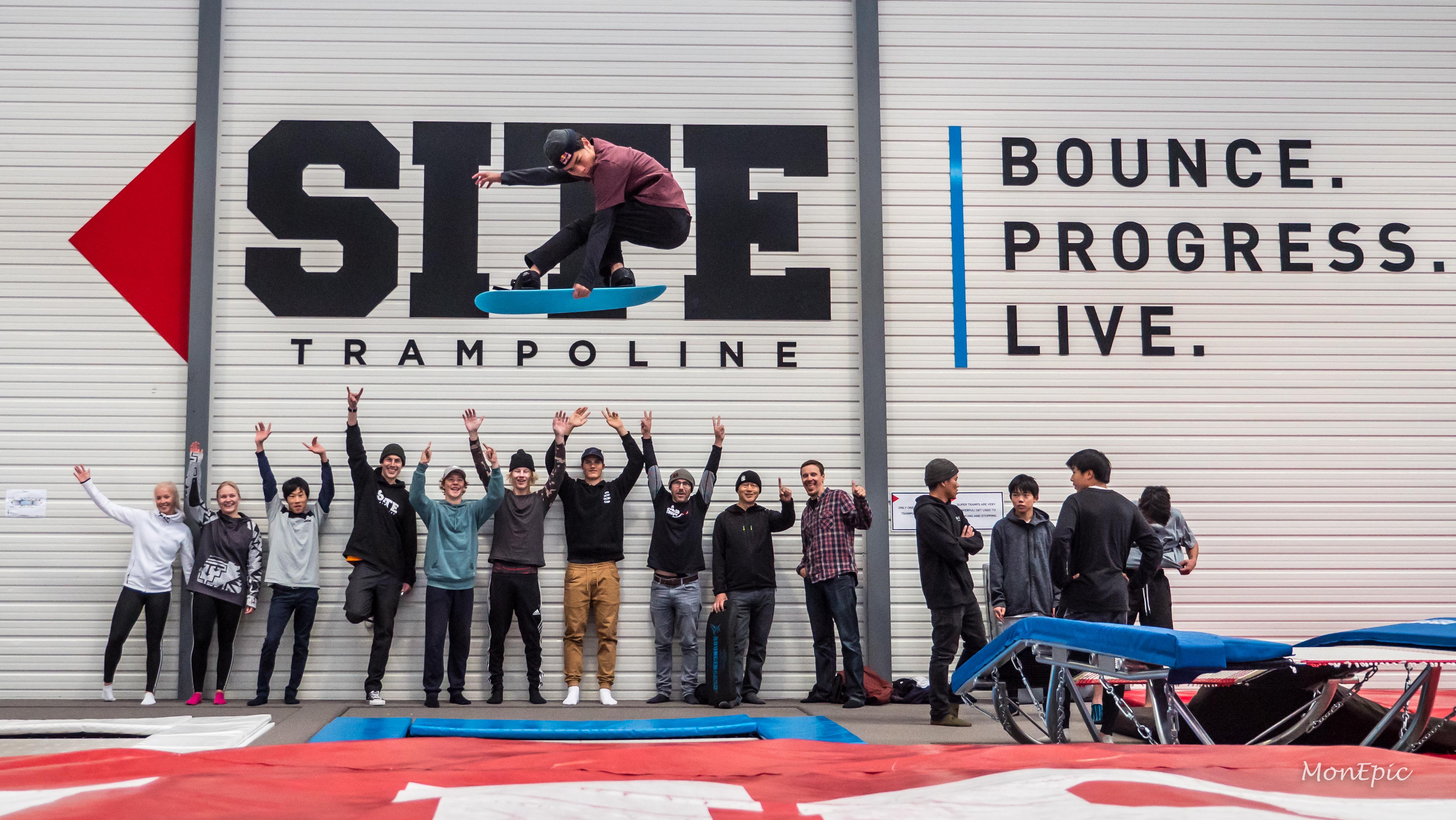 Regarding the halfpipe competition, on the 16th of August, World Rookie Tour riders had to face some challenges due to the heavy snowfall. However, despite the difficulties, young snowboarders showed their skills and impressed the Judges. In the end were the Korean Joon-Sik Lee and Na-yoon Lee who arrived first and won the halfpipe competition.

Last but not least, New Zealand also hosted the legendary World Rookie Trip! European and Asian champions of the previous season had the opportunity to fly to this incredible country and enjoy some days of video and photo shooting and many other activites such as skate sessions and guided tours. More information will follow soon! Stay Tuned! 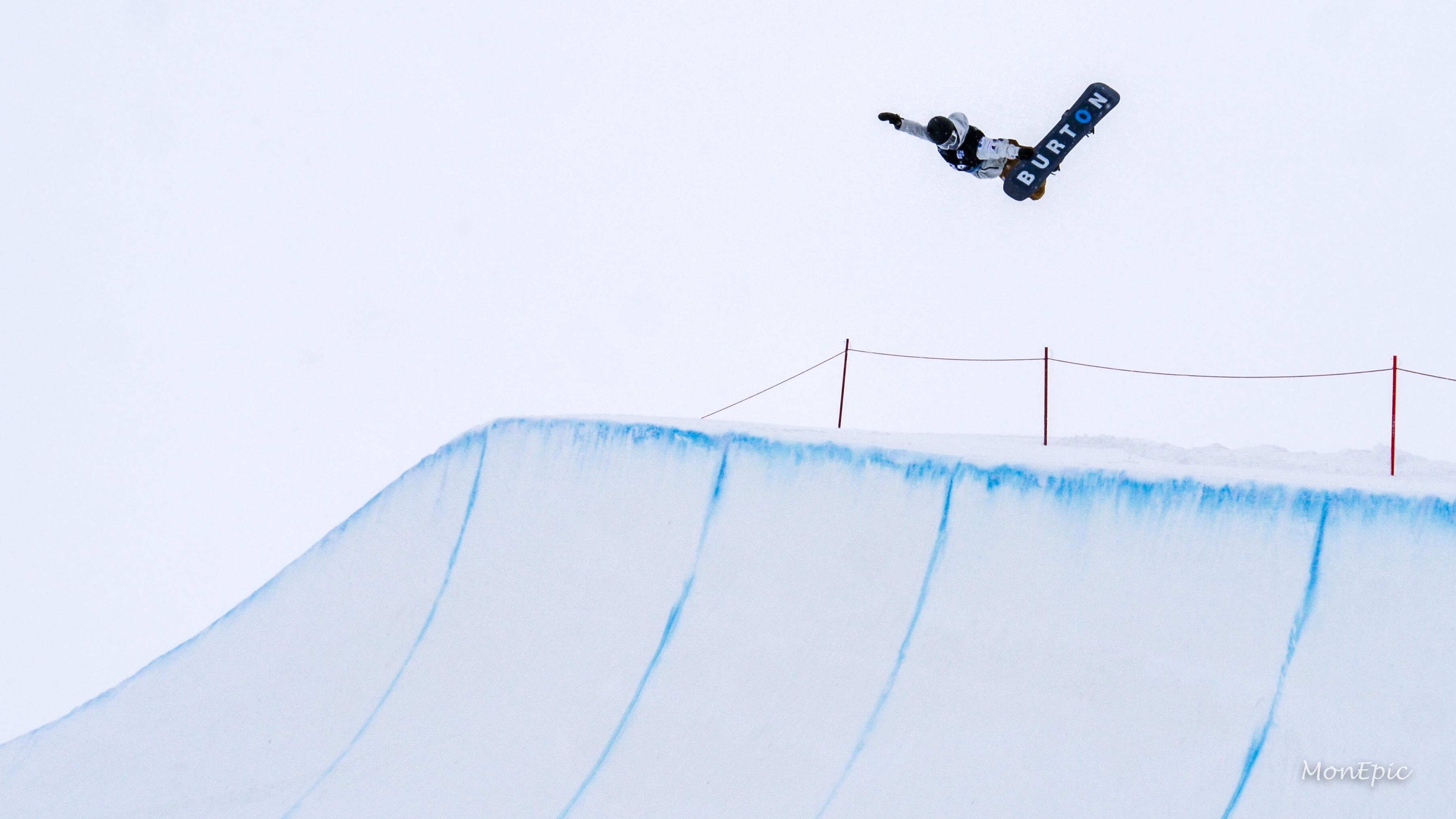 Congratulations to everyone! The Black Yeti can’t wait to see you all in March for Finals!

Curious to see the winners in action? Watch the videos of the slopestyle and halfpipe competition!