The 2019 World Rookie Fest by Rock and Ride, which took place from the 12th to the 16th of January in Livigno, concluded in the best way possible welcoming 90 riders from 10 nations! 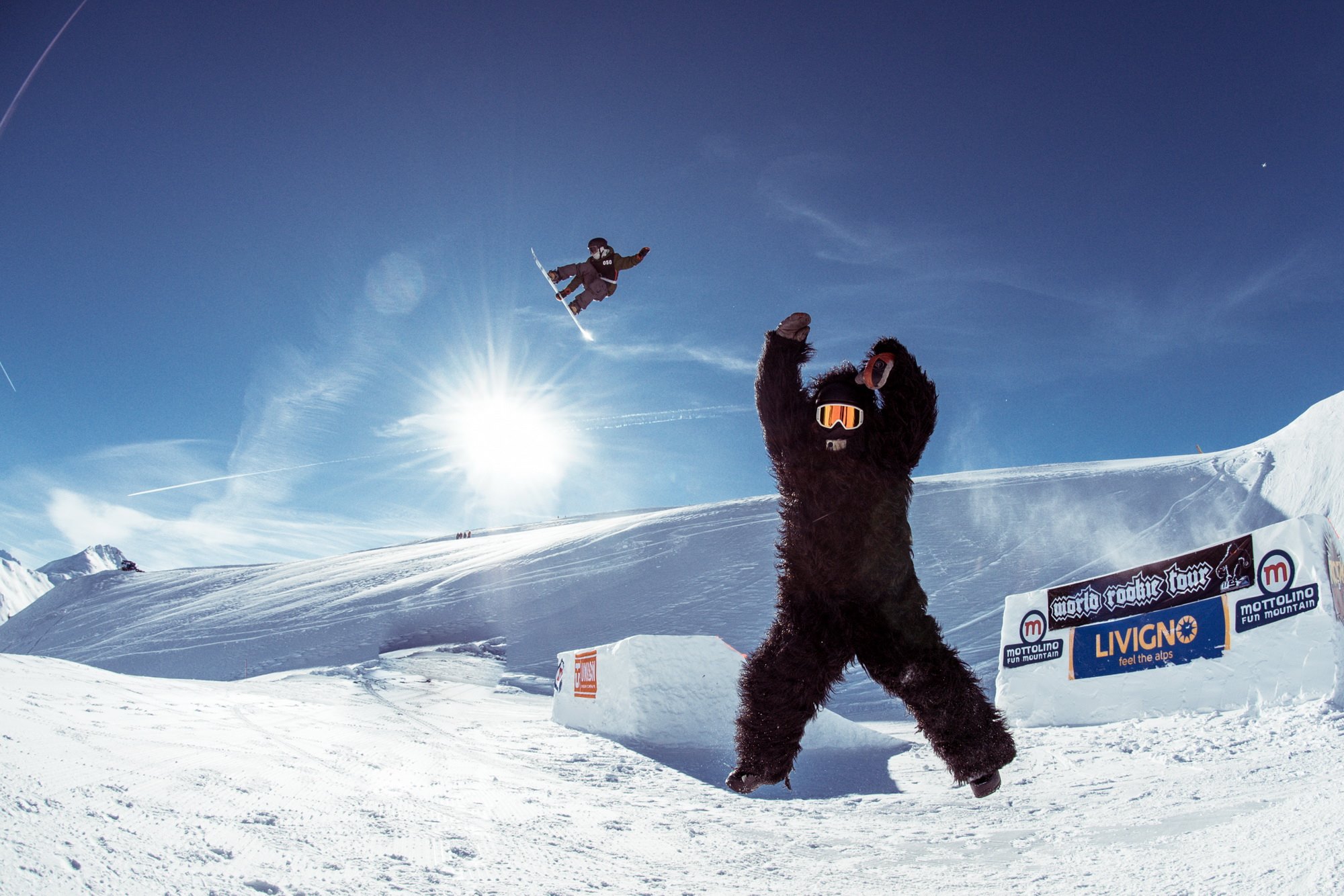 These young guns showed an incredible riding level in Mottolino Snowpark and left the judges and the public amazed!

At the end was Nick Puenter from Switzerland that conquered place of the Rookie podium and that was crowned World Rookie Fest Champion, winning also the invitation to the X Games Norway qualification event which will be held in Hafjell, Norway, on February the 16th! 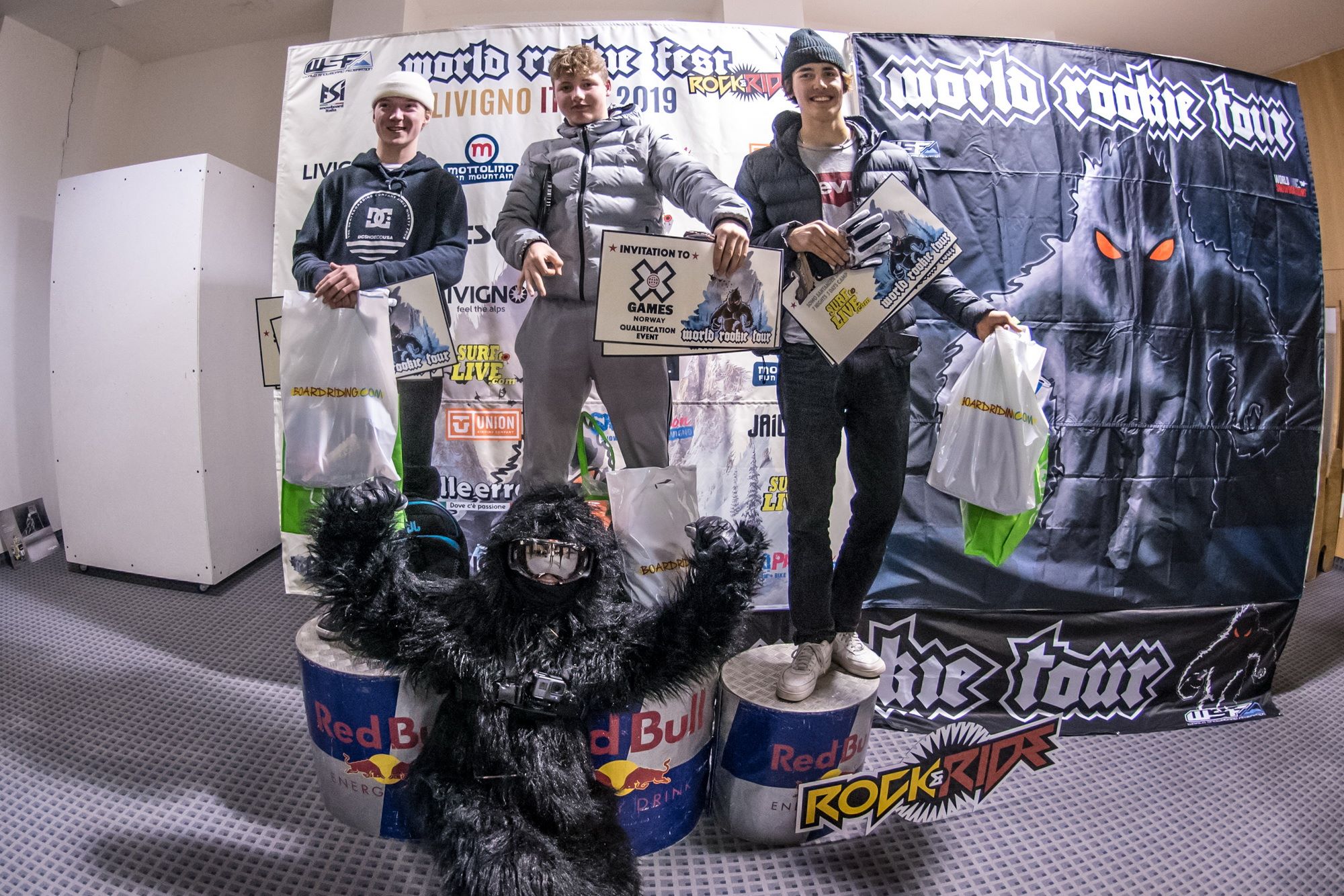 Don’t miss this incredible video and watch the future stars of snowboarding in action!