On the 4th of February took place the very first edition of the Young Guns Rookie Fest in Takasu, Japan. 34 young guns from Japan were welcomed by an amazing blue sky and were ready to compete and show their best! Despite the lack of snow, the Global Snow Design crew built a perfect halfpipe which allowed riders to have fun and express their creativity. 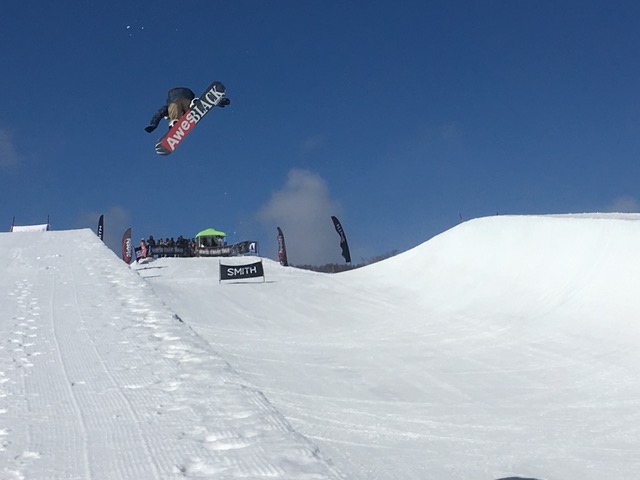 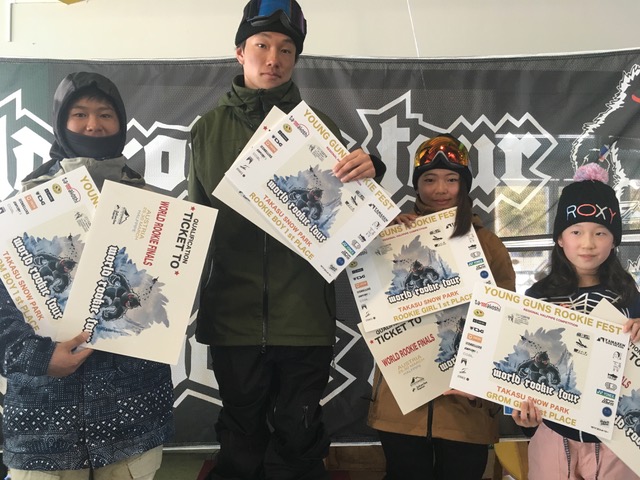 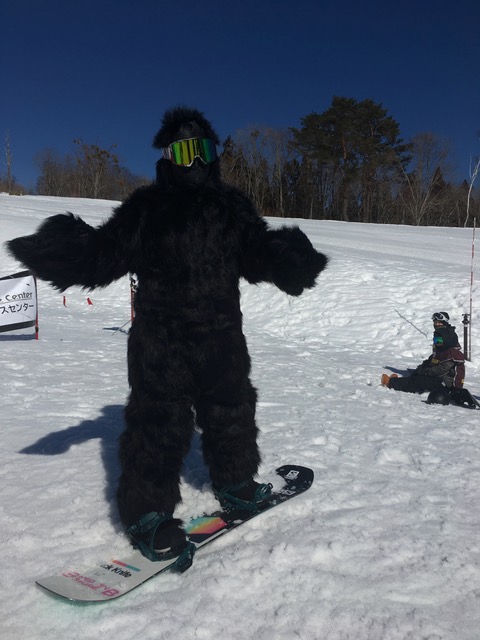 Congratulations to all the winners and see you soon at the World Rookie Finals which will be held in the Zell am See-Kaprun, Austria, from the 25th to the 30th of March 2019. Don’t miss the photo gallery on Facebook!

The next event in Japan will be the Indy Park Rookie Fest in Nekoma from 9th to the 10th of March. Stay tuned!