The first edition of the South Tyrol Rookie Fest Skateboarding, held in Bozen, Italy, was a great success. On the 24 and 25 August 2019, almost 30 skaters from all over Italy, gather in the amazing Bolzano Skateplatza, a 1000 square meter concrete park developed by the local Sk8 Project Sport Association in partnership with the Municipality of Bozen. 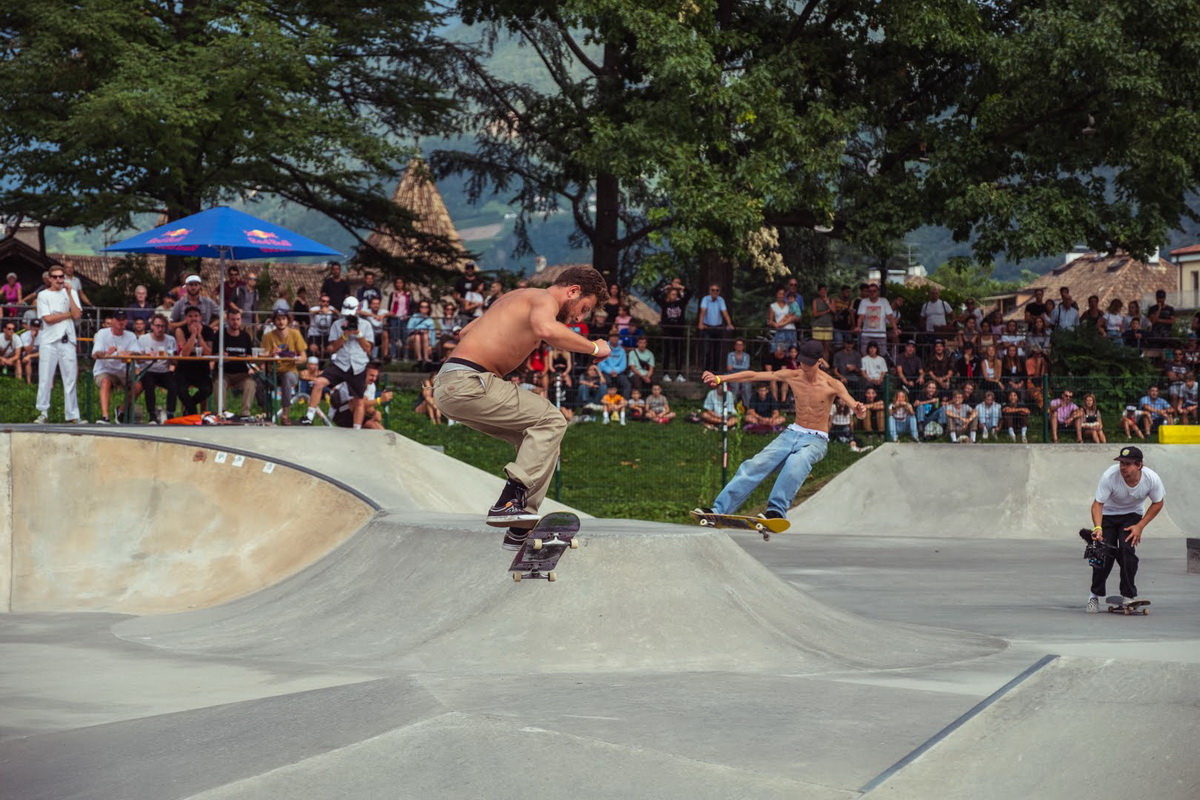 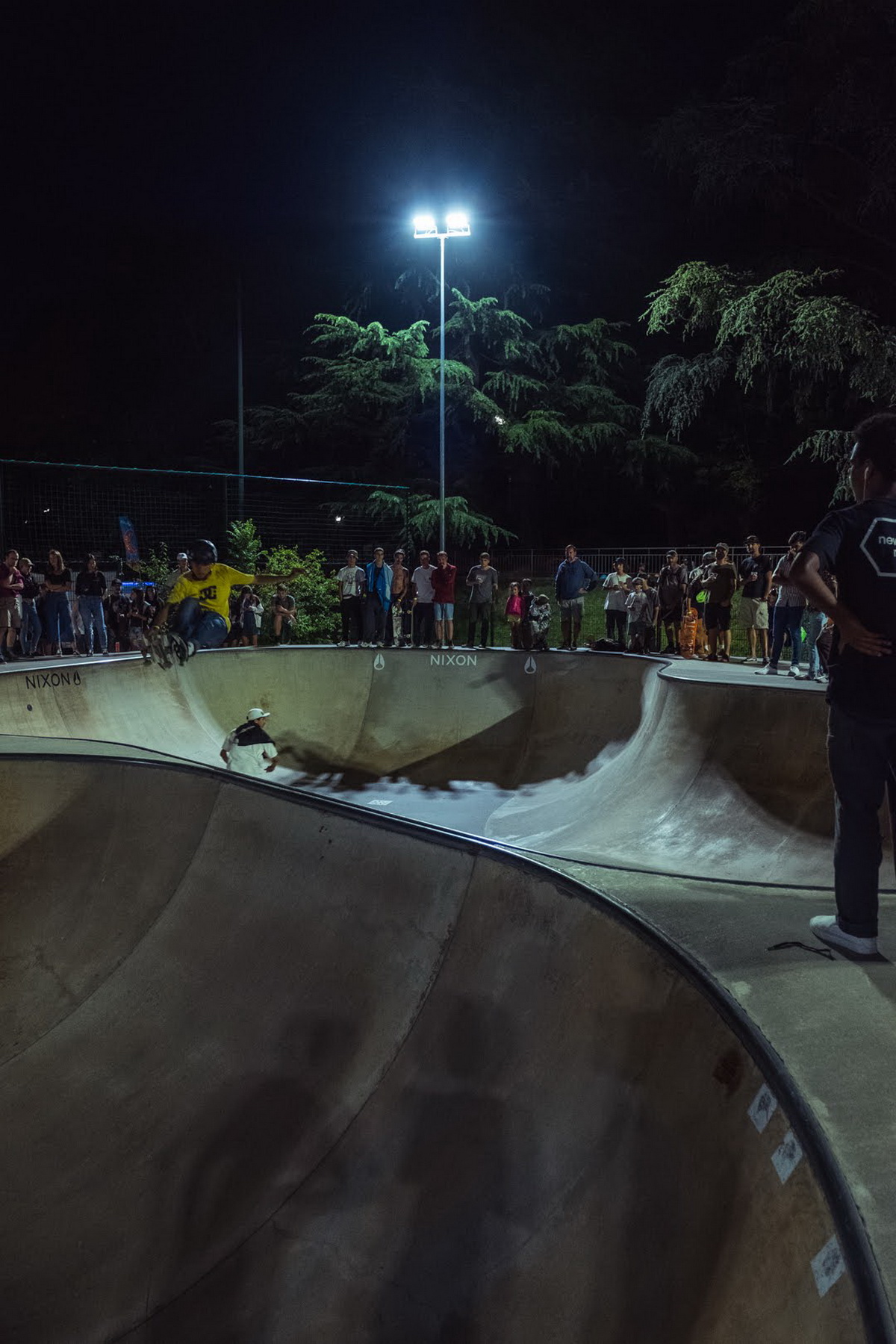 The event program started on Saturday the 24th of August with street quali, bawl best trick session, night session, live graffiti and  breakdance workshops. The first day of the event culminated in the saturday night party with dj set and beat box exhibition by international artist “Alien Dee”.  Sunday the 25th of August, saw the best skaters competing in the finals in order to conquer wild cards for the end of season World Rookie Skateboard Finals in Lisbon-Cascais, Portugal, on 14.15 September 2019. 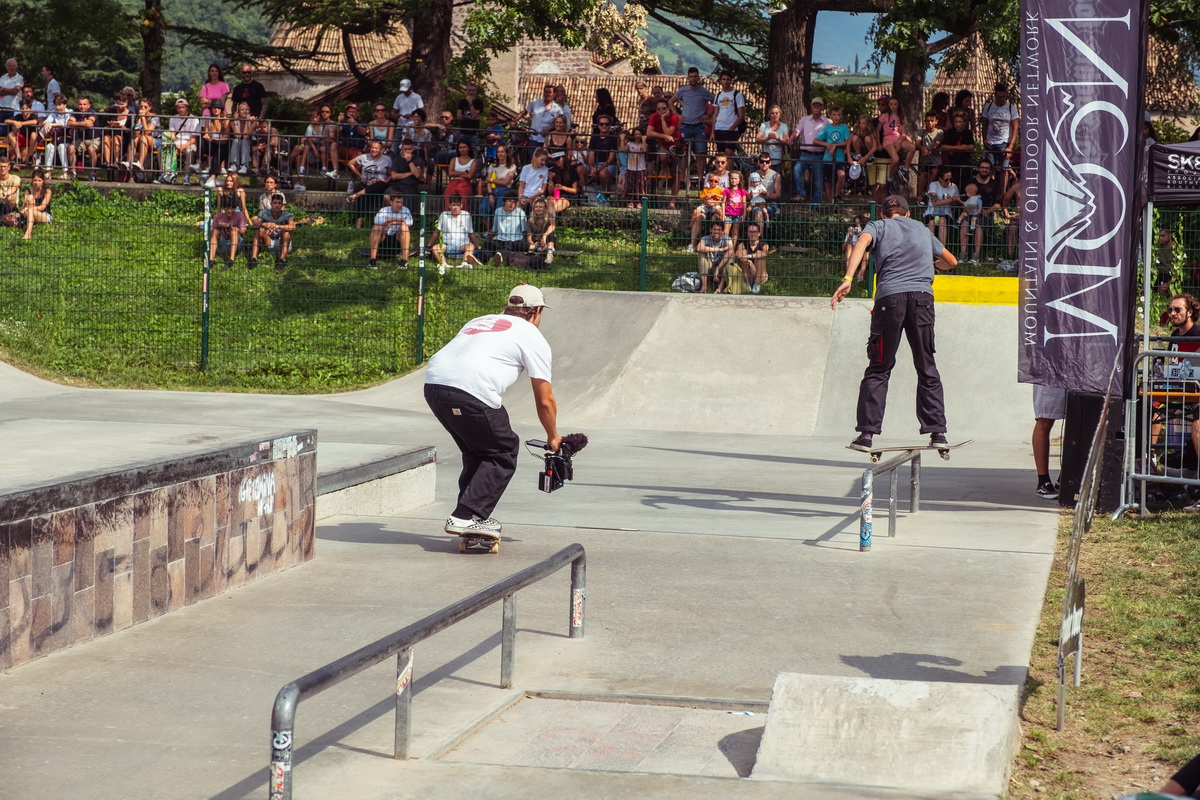 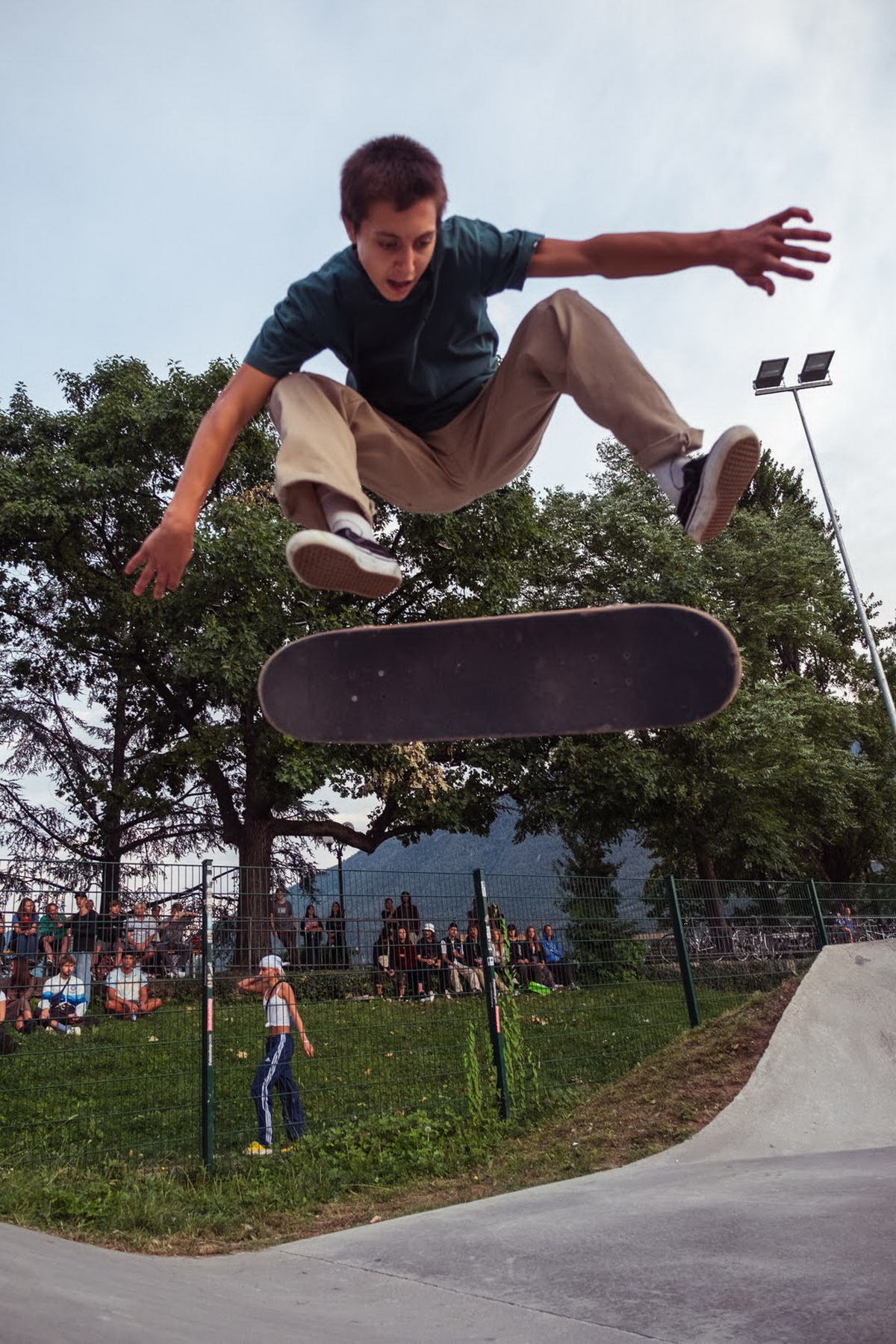 In the groms division local rider Thomas Zaccaria conquered the top of the podium with a solid 90 second run. Ian Matteoli and Maicol Fantini followed him on the second and third place. 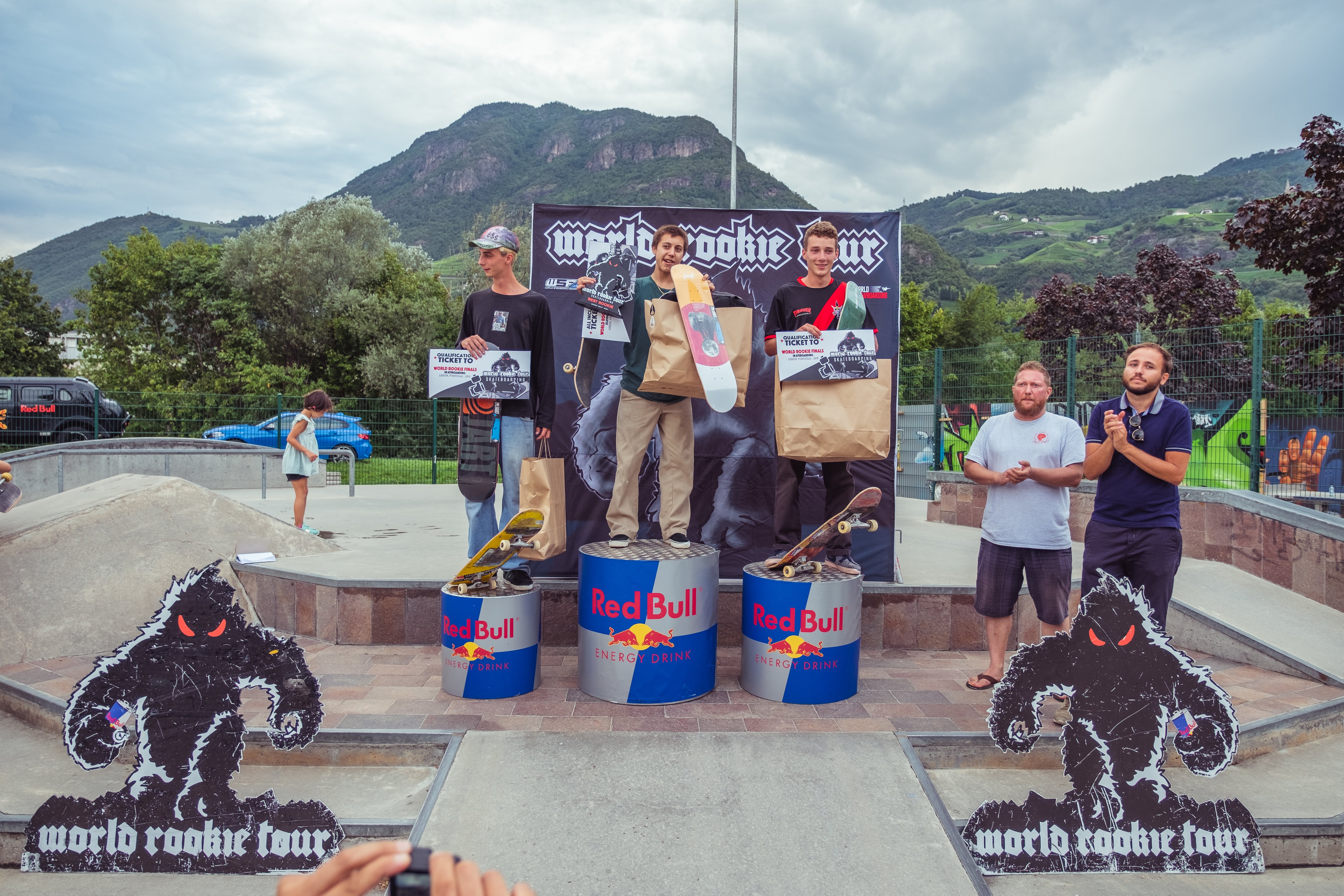 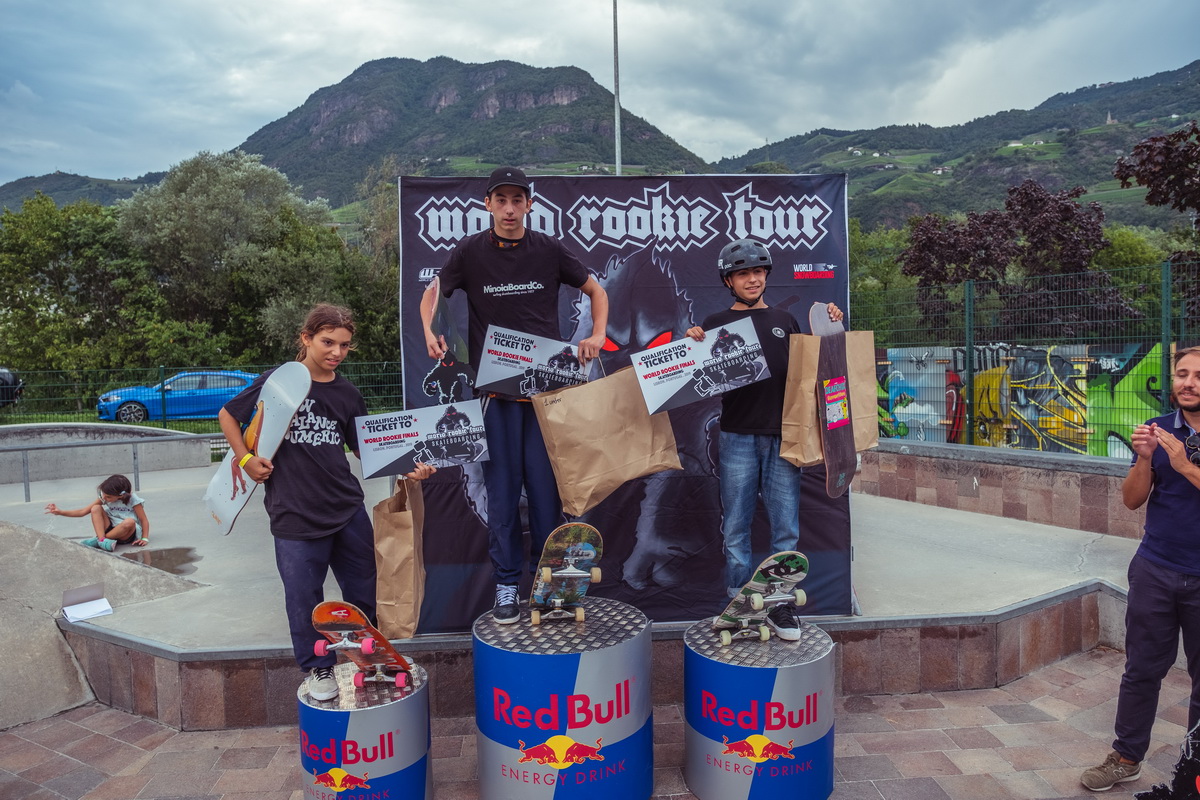