Skip to content
Get ready rookies! The 2018/ 2019 World Rookie Tour season has officially begun with the New Zealand Rookie Fest from the 14th to the 16th of August! 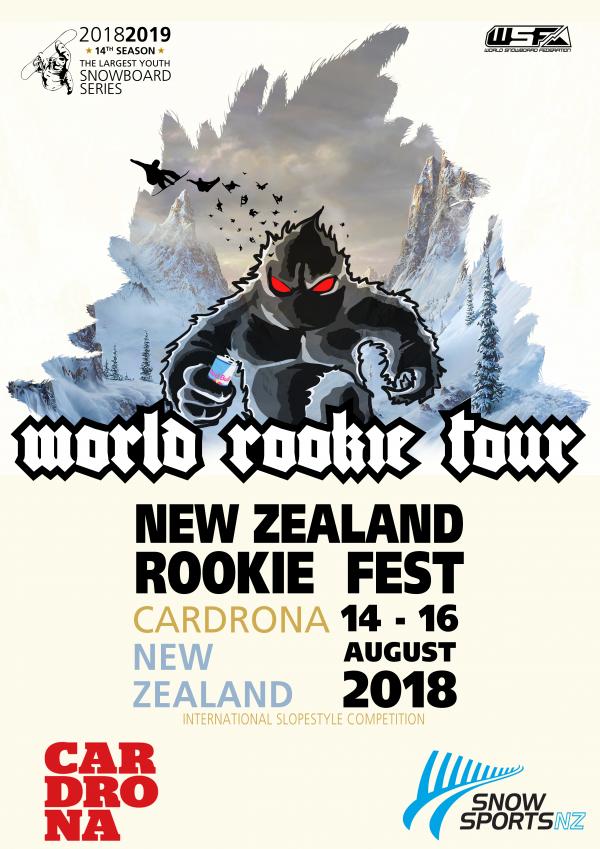 Following last year’s success, the Black Yeti returns to New Zealand for the second consecutive year! From Tuesday 14 to Thursday 16 August the amazing Cardrona Alpine Resort in Wanaka will host some of the world’s best under eighteen snowboarders and give them the opportunity to show their incredible skills and win a qualify spot in the legendary 2019 World Rookie Tour Final in Kitzsteinhorn – Zell am See-Kaprun, Austria.Riders who are born in 2003, 2002 and 2001 and entered in the FIS NZ Freestyle Open will automatically be entered in NZ Rookie Fest and can earn points on the World Rookie Tour points lists. 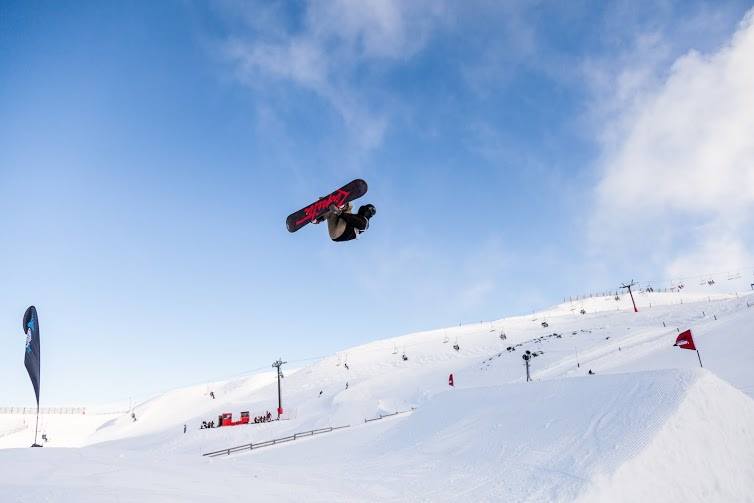 The Slopestyle qualifications will be held on Tuesday 14 August and the finals on Wednesday 15 August. The Halfpipe will be in the 22ft Olympic Superpipe on Thursday 16 August.Don’t miss this opportunity and sign up now! Click here to find all the info about the competition. To participate to NZ Rookie Fest, fill the form here. 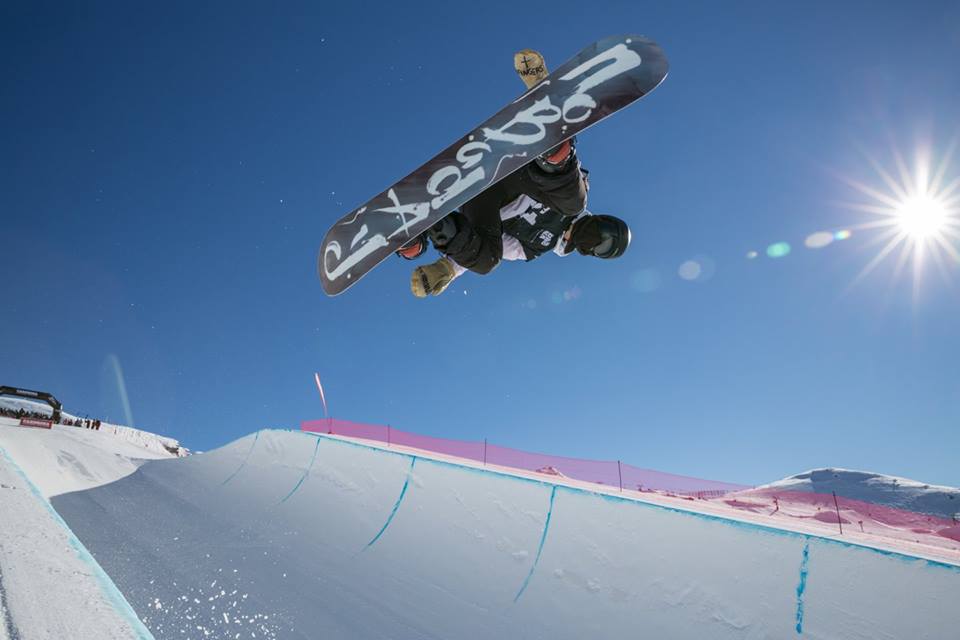