For a few years Union Binding, the global leader in snowboard bindings, has been supporting the future stars of snowboarding partnering with the World Rookie Tour. 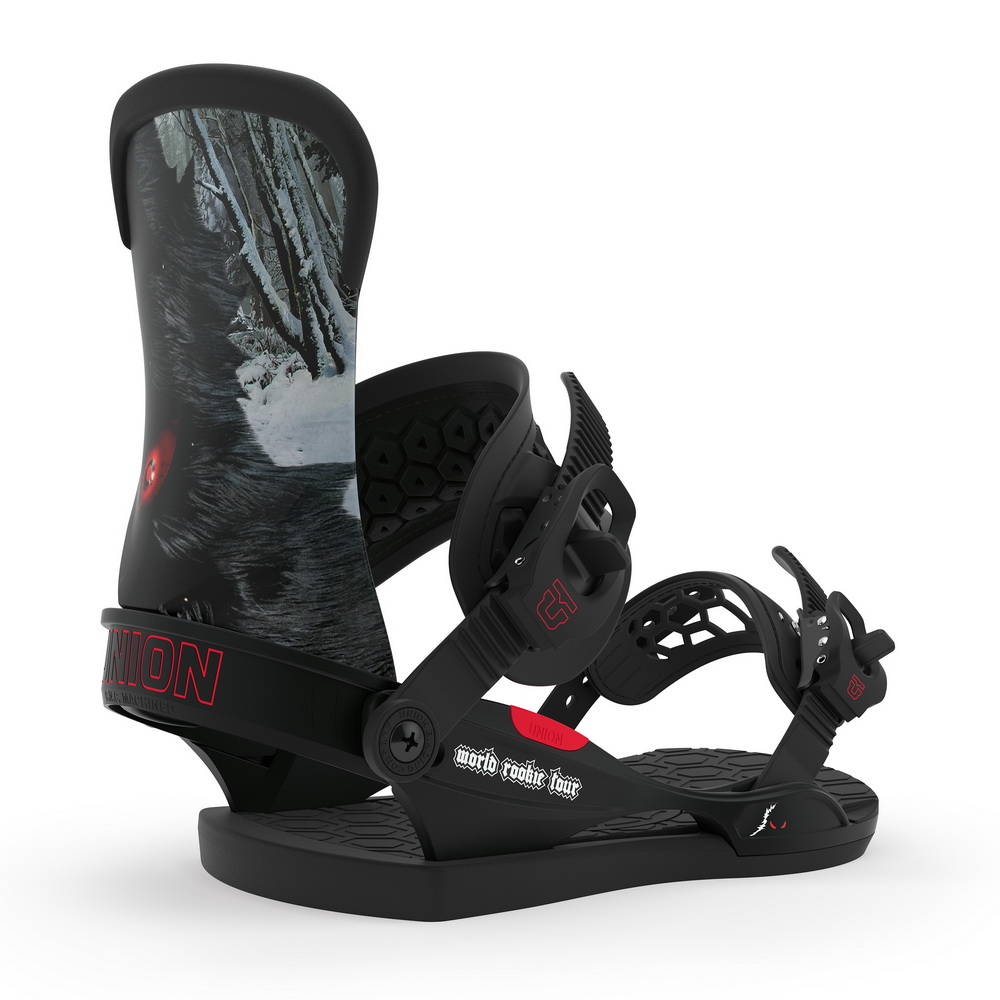 This year Union wanted to take the partnership with the World Rookie Tour to a higher level producing a special binding to make riders’ experience on the board even more memorable. The Union bindings x WRT are not only made of the best technologies and materials, but they also have a special graphic: the world famous mascot of the WRT, the Black Yeti. 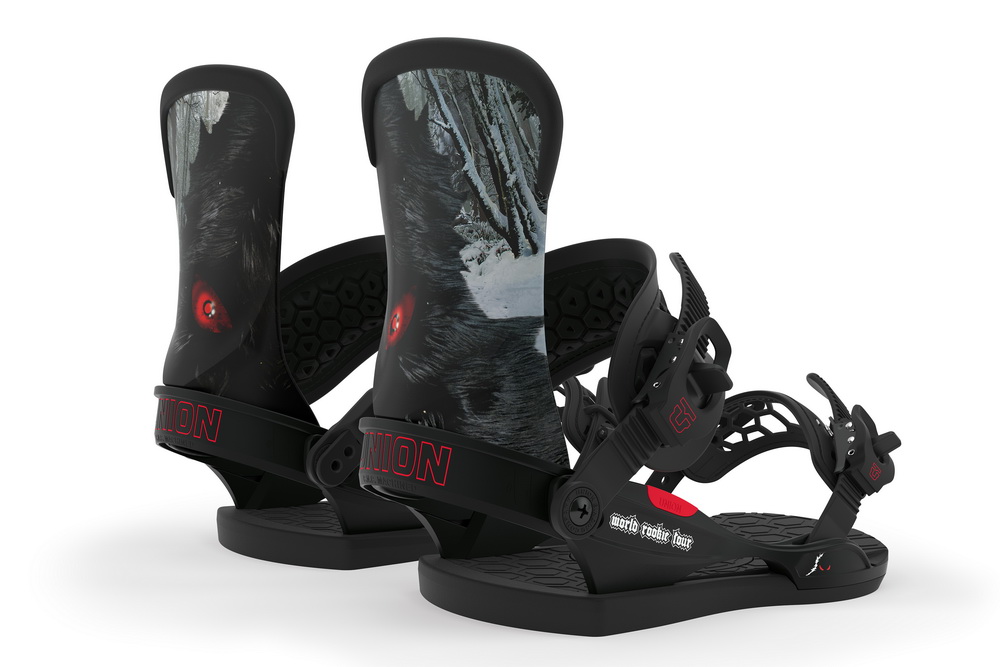 “Both Union and the World Rookie Tour have a common goal: to support snowboarding and its athletes’ progression. Therefore, we are happy to cooperate again and to introduce the new bindings featuring the Black Yeti, the symbol of youth international snowboarding” stated Marco Sampaoli, WRT co-founder.

Last but not least, the winners of the 2018.19 World Rookie Tour events will be awarded with special prizes including these amazing bindings.

“We are proud to support the World Rookie Tour. The WRT is a great project for the development of new generations of riders and for scouting snowboard future stars” replied Martino Fumagalli, Union Binding CEO, and added “We can’t wait to see the co-branded Union Binding for the Black Yeti on the best rookies’ boards”.