The first 2018.19 World Rookie Tour event in Europe concluded in the best way possible with three days of sunshine and a perfect snowpark with a down box, a down rail, a 13 meters jump,16 meters jump,a flat box and a flat rail. 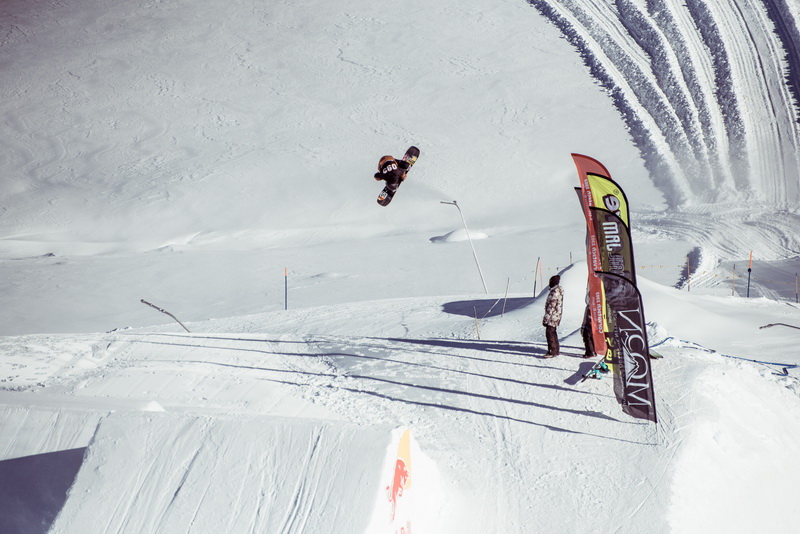 This year Corvatsch has welcomed almost 60 riders from all over the world: Germany, Switzerland, Great Britain, Czech Republic, Slovakia, Lithuania, Poland, Finland, Austria, Italy, Ukraina,Romania and even Iceland and Japan. 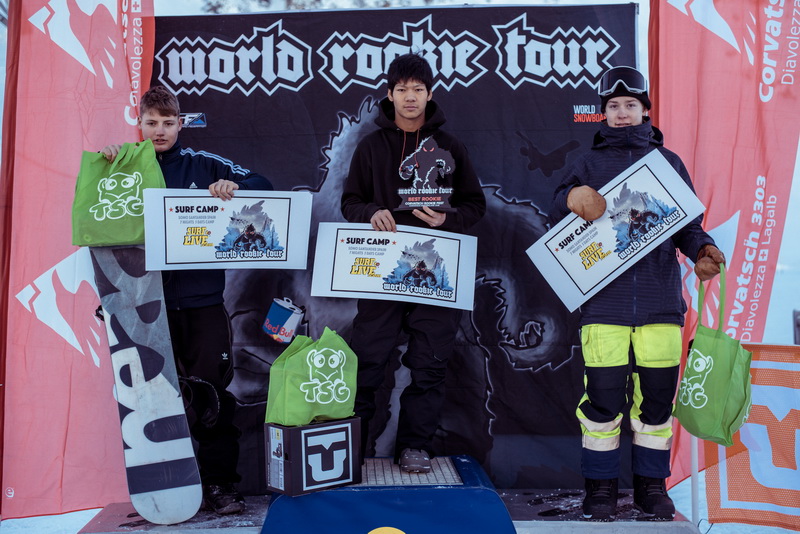 Every young gun had the opportunity to compete in Corvatsch snowpark and to impressed the public with amazing tricks. 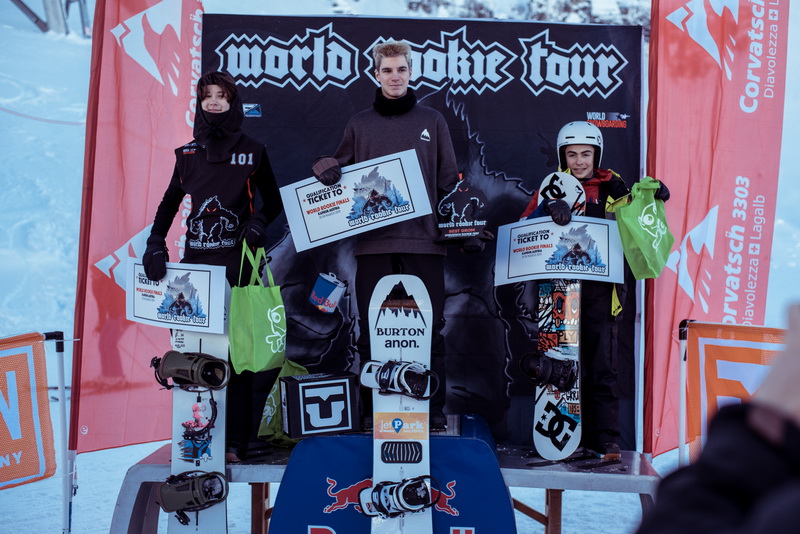 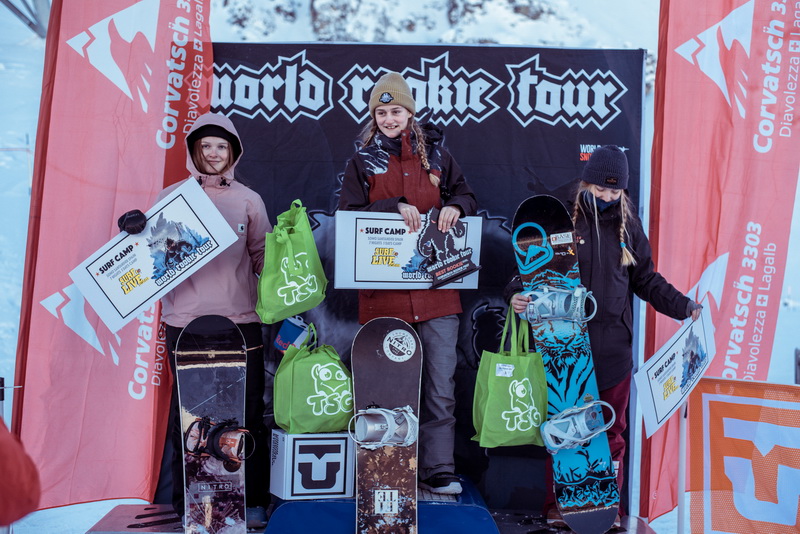 In the girls’ competition Bianca Gisler (SUI) took the first place in the rookie category. Bianca won ahead of two other Swiss riders, Shirly Kolodziej and Lena Müller. On the groms’ side, Isabelle Lötscher (SUI) impressed the judges with her run, Telma Särkipaju (FIN) and Amber Fennel (GBR) rounded out the podium as second and third, respectively. 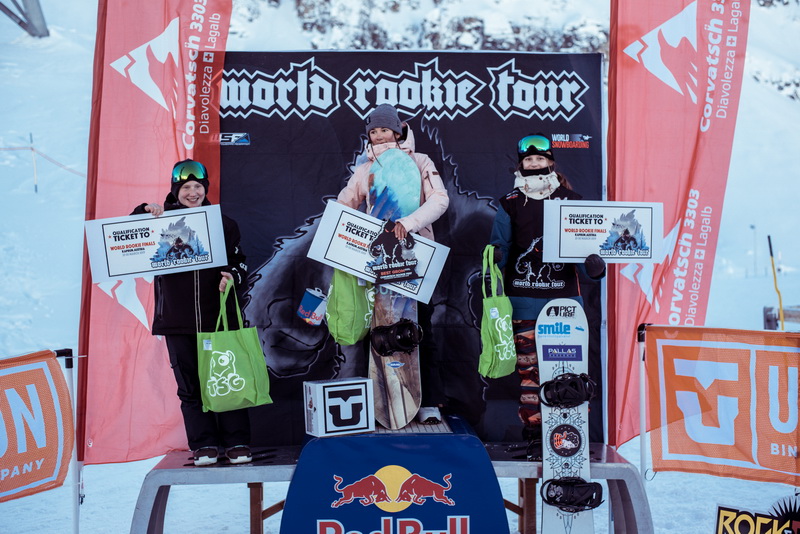 Congratulations to everyone and see you at the next stop: World Rookie Fest by Rock And Ride from the 12th to the 16th of January 2019 in Livigno. If you want to become a professional snowboarder then your future starts from the World Rookie Fest! 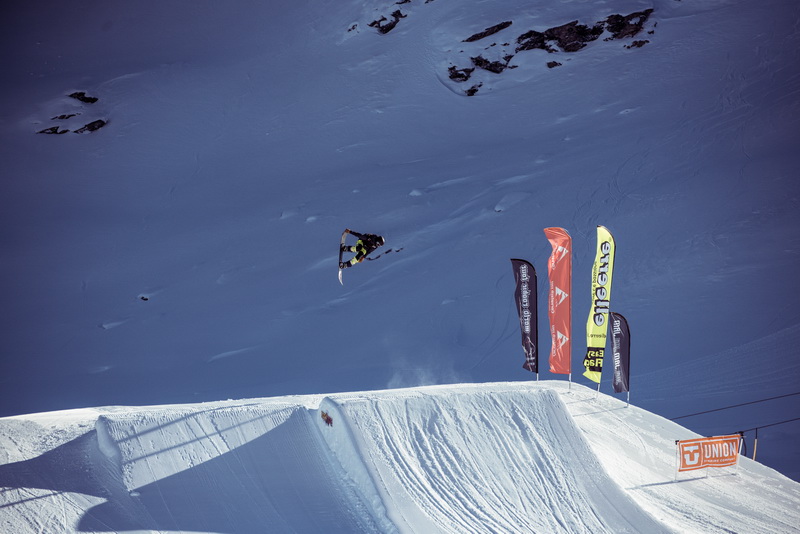 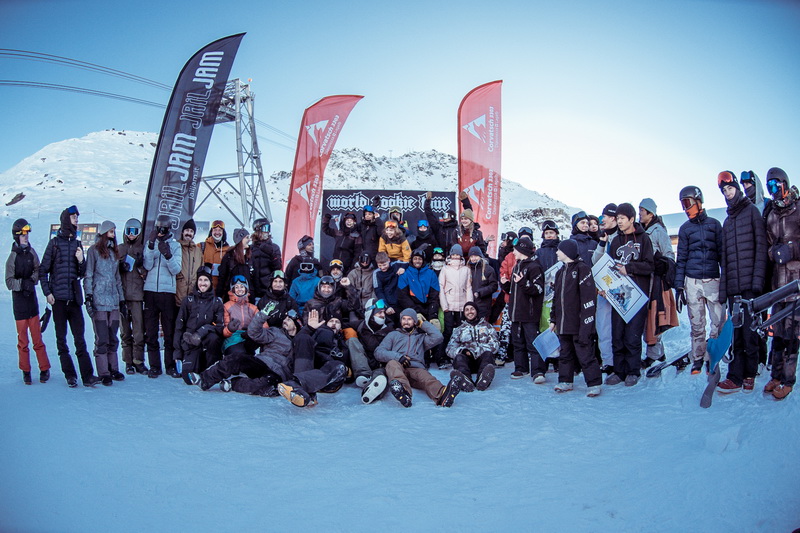 Photos of the 2018 Corvatsch Rookie Fest are available on the WRT Facebook Fanpage: