World Rookie Tour has established an end of season important partnership which will increse significantly the 2019 World Rookie Finals prizes: all the 2019 rookie champions, snowboard and freeski, male and female, will be awarded with a personal spot in the 2019.20 FIS World Cups. 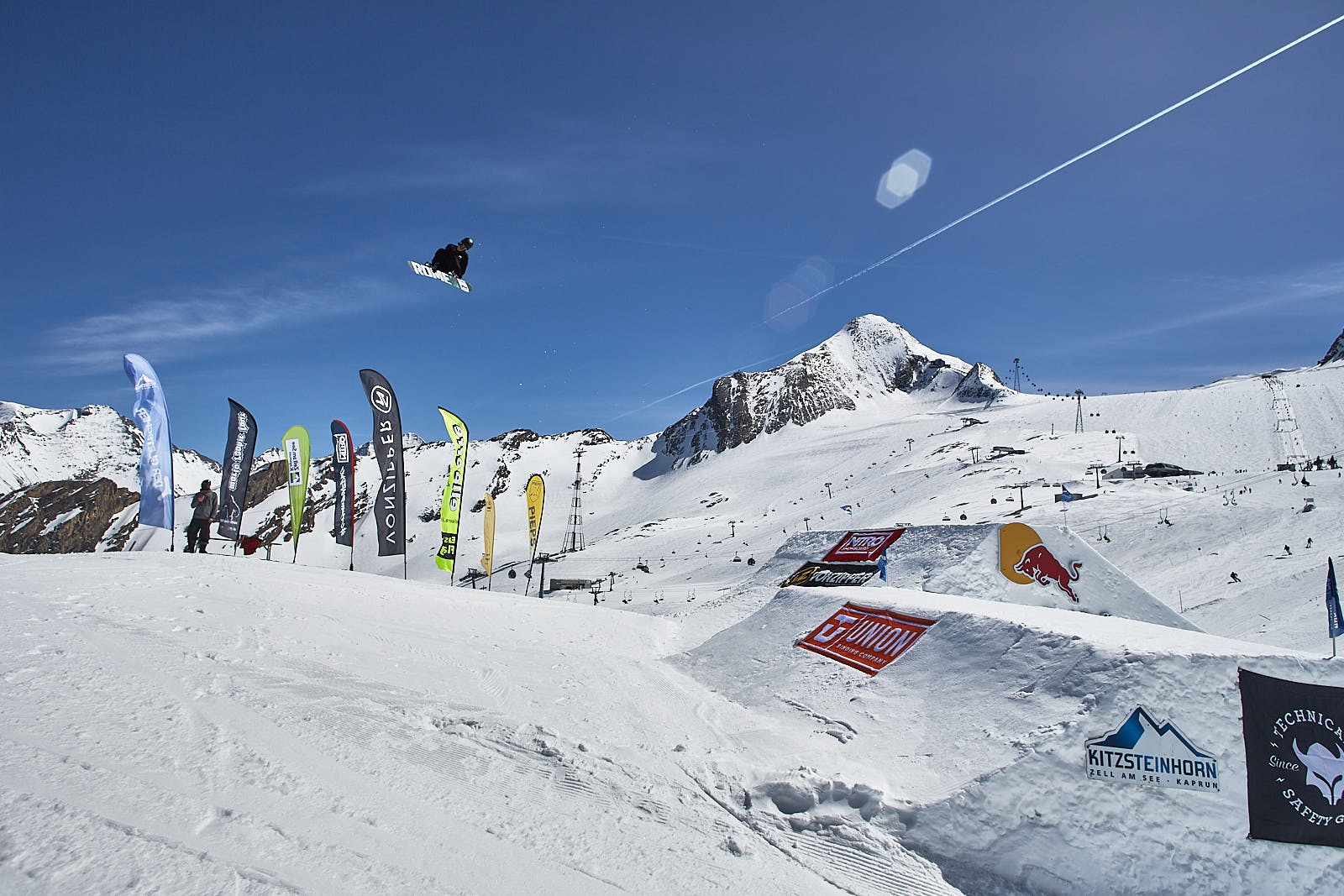 This important recognition was already discussed and included by the FIS Park and Pipe Sub-Commitee and it will be approved in the quota allocation document for the 2019.20 FIS World Cup Tour presented at the June FIS meetings. An important extra prize which will help the carrier of our best rookie athletes, following the philosopy and the mission of the World Rookie Tour: to find and support tomorrow’s stars of action sports.

Don’t forget also the previously announced prizes for the 2019 World Rookie Champions, both snowboard than freeski: : 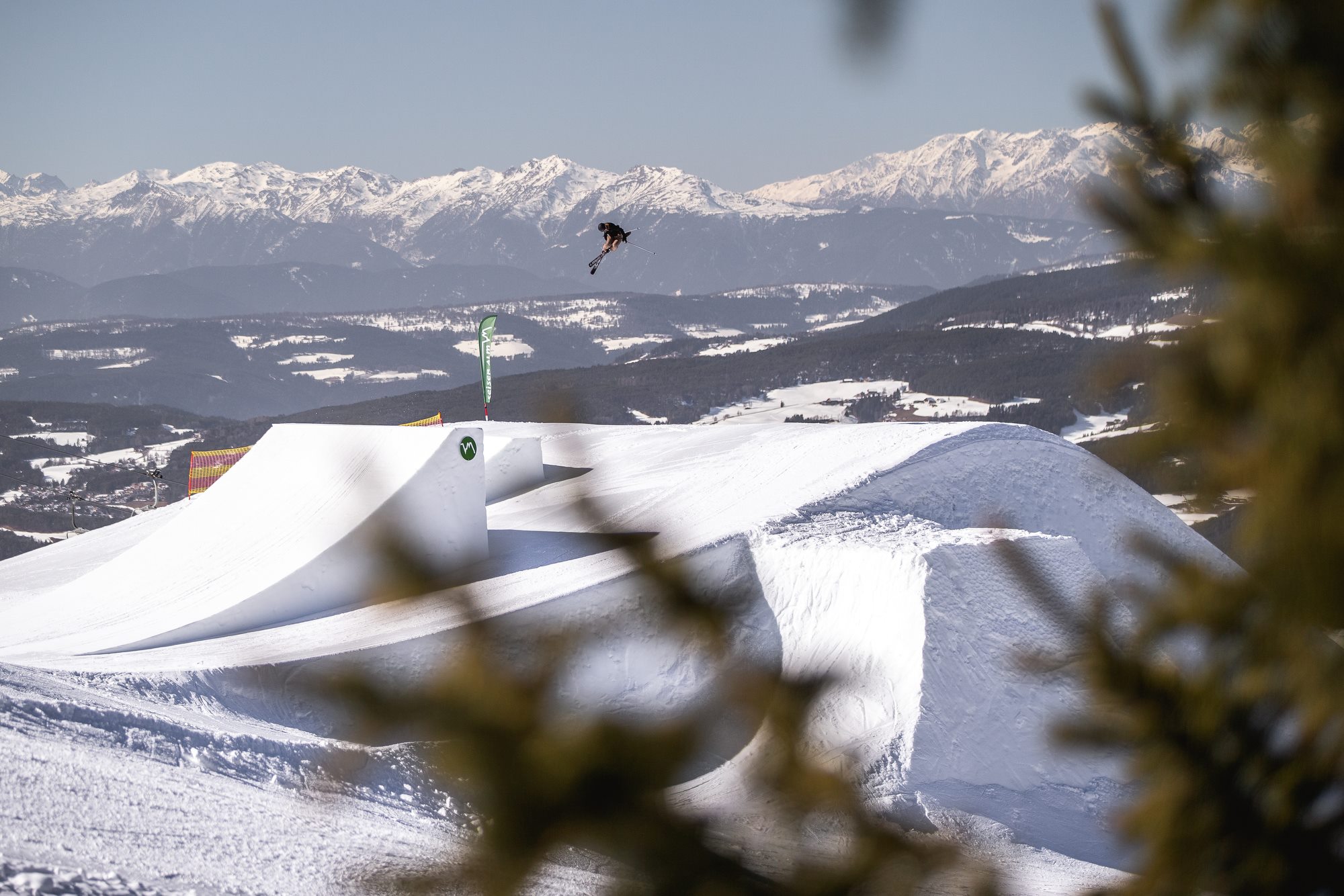 If you dream to became a professional snowboarder or freeskier, then your future will start at the 2019 World Rookie Finals.