Tomorrow stars of skateboarding battled for the first ever under 21 World Skateboard Champion title. 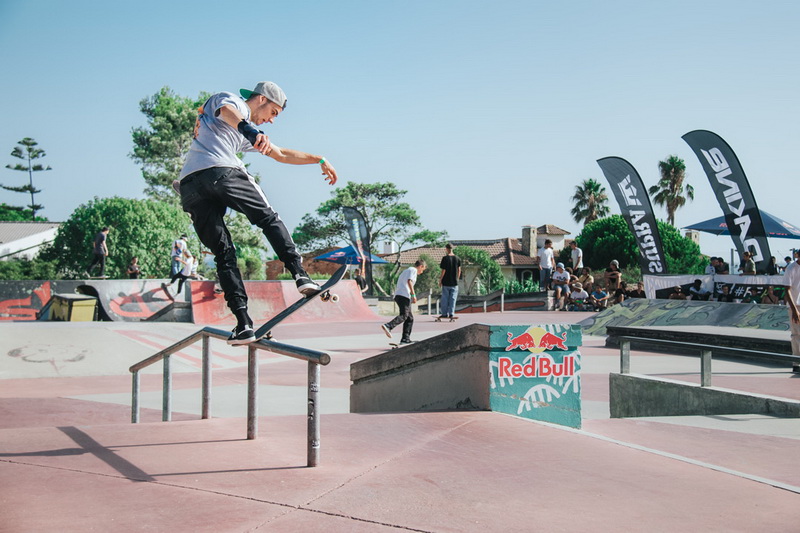 Black Yeti crowned the first World Rookie Champion in an incredible scenario where 50 riders from 7 nations, met and competed in the beautiful Parque das Gerações in Cascais, Portugal, in front of the Atlantic Ocean. A fantastic crowd showed up in large numbers to experience a brand new concept for the skateboard community: a platform to search and support the future stars of skateboarding.

After a series of qualifying events, the bests advanced to Lisbon’s World Finals where never seen before prizes were awarded: invitations to 2020 Red Bull Roller Coaster, Simple Session, Mystic Sk8 Cup and to the World Rookie Shooting.  The fabulous skatepark of Cascais, situated on the beautiful Lisbon coastline, was the perfect location for the Big Final: with a huge and perfect street course, close to a gorgeous beach just across the street, it was the most intense competition of the World Rookie Skateboard Tour with an intense level of riding. 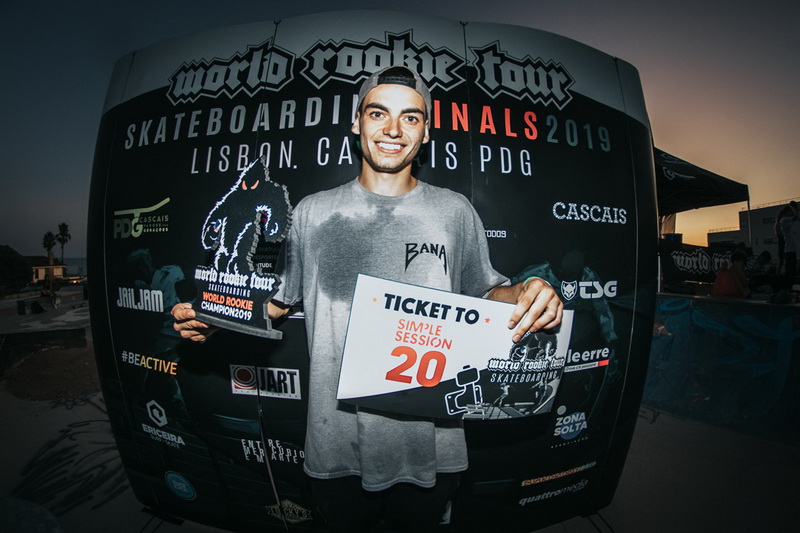 The Portuguese Guilherme Lima showed off his talent, winning the first ever World Rookie Skateboard Champion Title, with a fluid style and solid tricks portfolio. He consistently threw down technical tricks, starting with frontside feeble on the stair set, and included 360 flip over the pyramid, frontside lip on the kinked rail and flip backside lip slide, culminating in his best trick section with hard flip frontside board, impressing judges and spectators. Santino Exenberger from Austria took second place and portuguese Daniel Santos rounded off the podium and delivered consistent skating as well. Swiss Noel Scharer laid down a perfect backside 180 nose grind revert, gained the Best Trick of the day and the invitation to the 2020 Mystic Sk8 Cup. 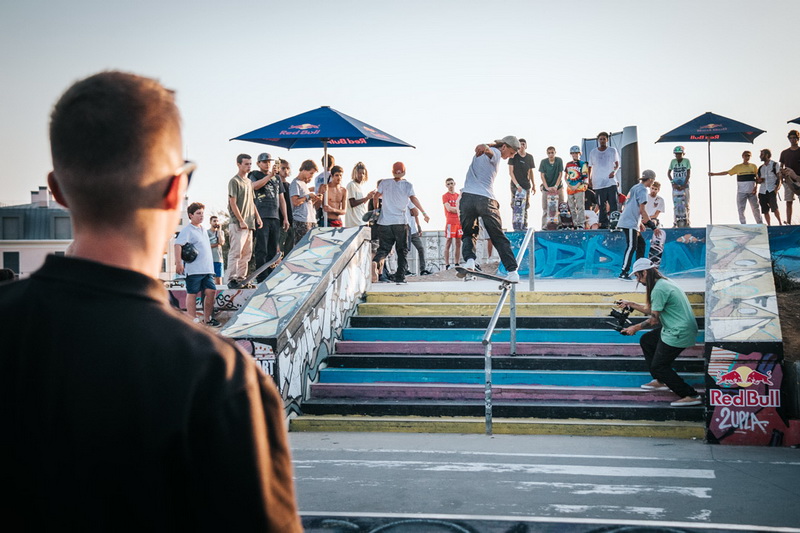 If you want to watch the Guilherme’s winning run click below!

During the day we all got also a taste of what the youngest skaters can do. The Grom’s category for the under 15, showed that skateboarding is progressing and that there is a growing number of talented emerging skaters. Madu Teixeira won convincing judges with a solid run while Tomé Jonet and Keanu Schwedt follow him respectively in second and third position. On the Girls’ side Madalena Jacinto shined in her run section, gained the first position in front of Carlota Tinoco and Ana Beatriz Constantino. 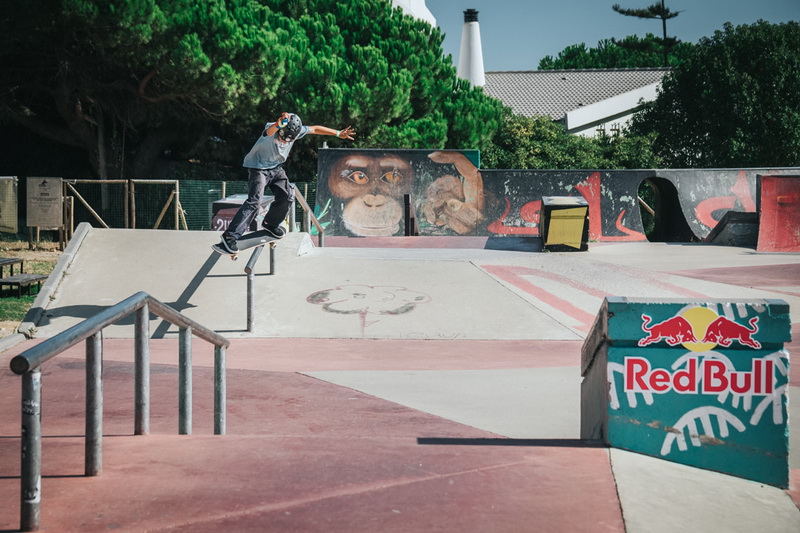 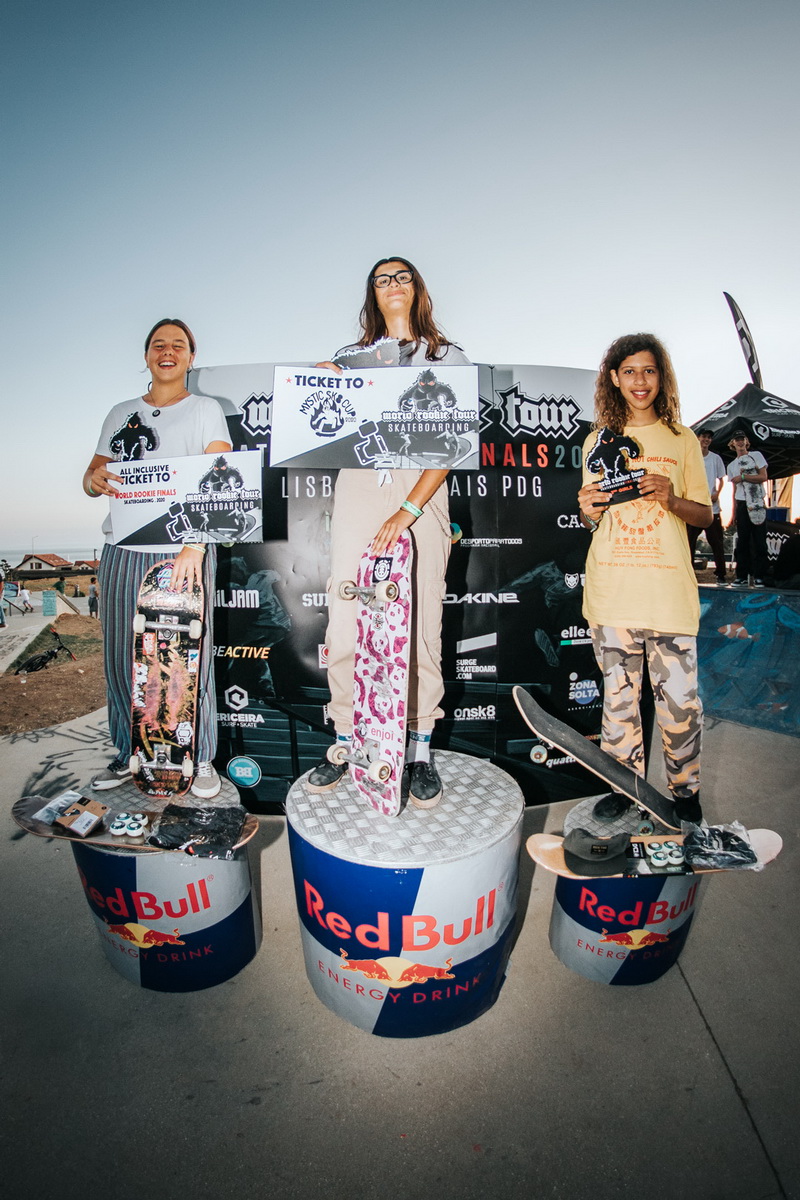 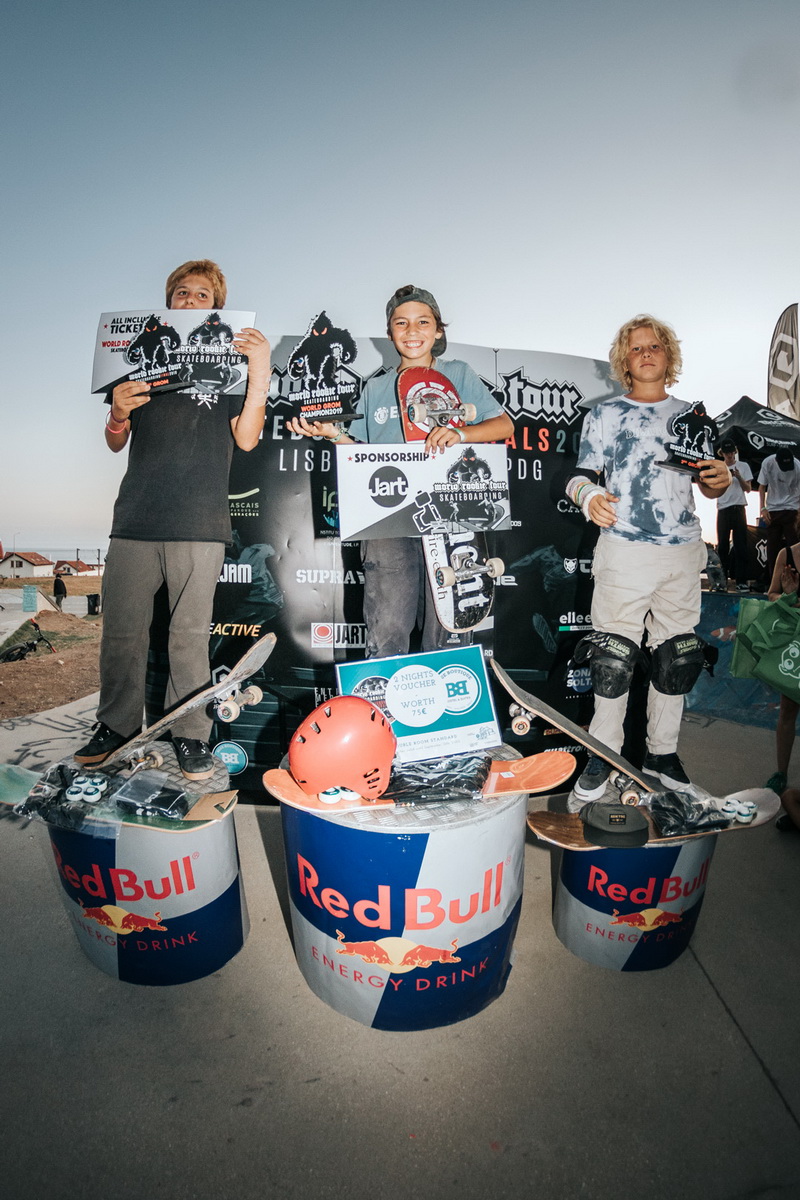 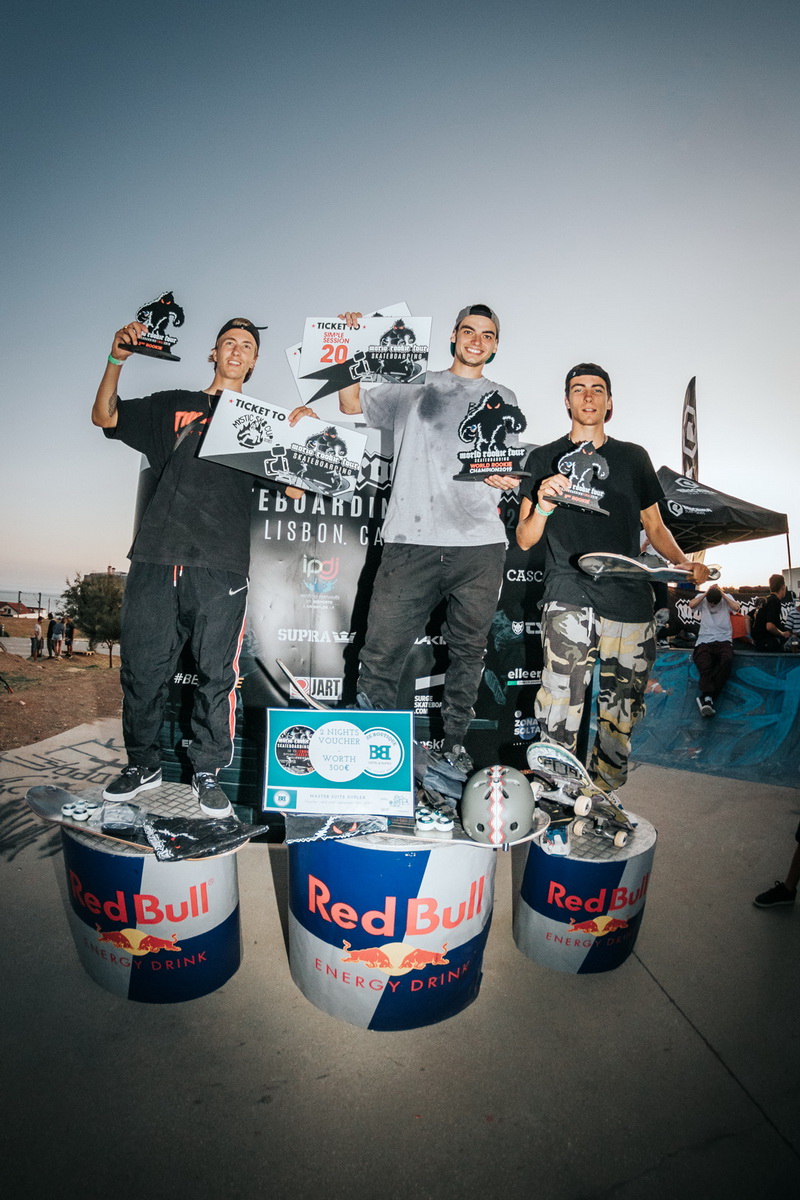 Results of the event can be found here.

Photo galleries are available at the links below: 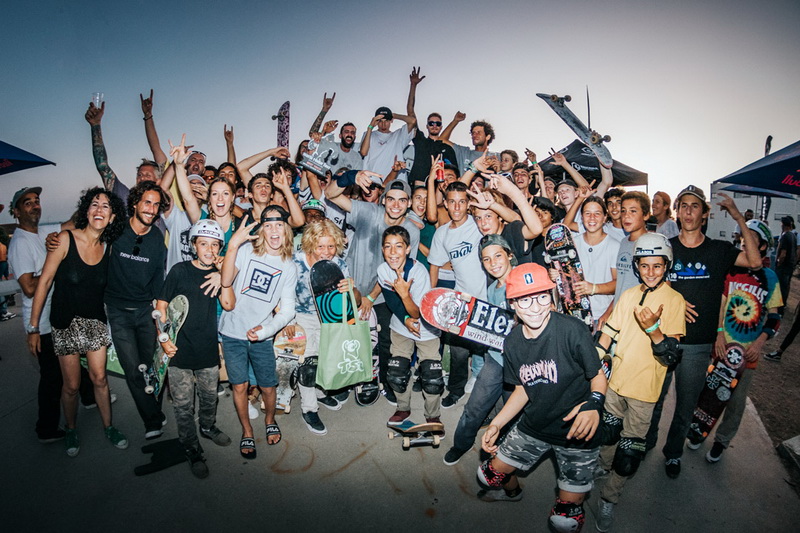